Simon Cowell came over all emotional as he watched Susan Boyle perform again on US talent competition special America's Got Talent: The Champions.

Her mesmerising rendition of I Dreamed a Dream from Les Miserables was as impressive as it was 10 years ago, when she floored audiences with the soaring show tune on Britain's Got Talent. But in looking back on that moment in 2009, Simon appeared regretful over the way he apparently treated SuBo.

He said: "I have goosebumps in my goosebumps. Oh my God, Susan that really really took me back.

"All those years, I can remember vividly how disgusting I was on the day, before you sang.

"And then, what you did and what happened afterwards and to end the show... it's been an amazing night. I mean, seriously it was fantastic. You're a champion."

It was something of a rare moment for the BGT boss, who isn't exactly known for admitting he may have been wrong publicly – let alone while there's a full studio audience sat listening.

Simon showing his softer side follows reports last month that fans were left baffled over his appearance at the Britain's Got Talent auditions, with some wondering if the music mogul had undergone cosmetic surgery.

Oh my God, Susan that really really took me back.

Simon popped back at those who criticised his appearance and called them "cowards" in a conversation with the Daily Star, where he insisted that he avoids looking himself up on the internet to avoid all the negativity.

He told the paper: "These are people who sit in dark rooms anonymously because they won't put their real names – which I think is cowardly – writing horrible things about you.

"I don't go on the message boards and I don't Google myself. When you start doing that it becomes negative." 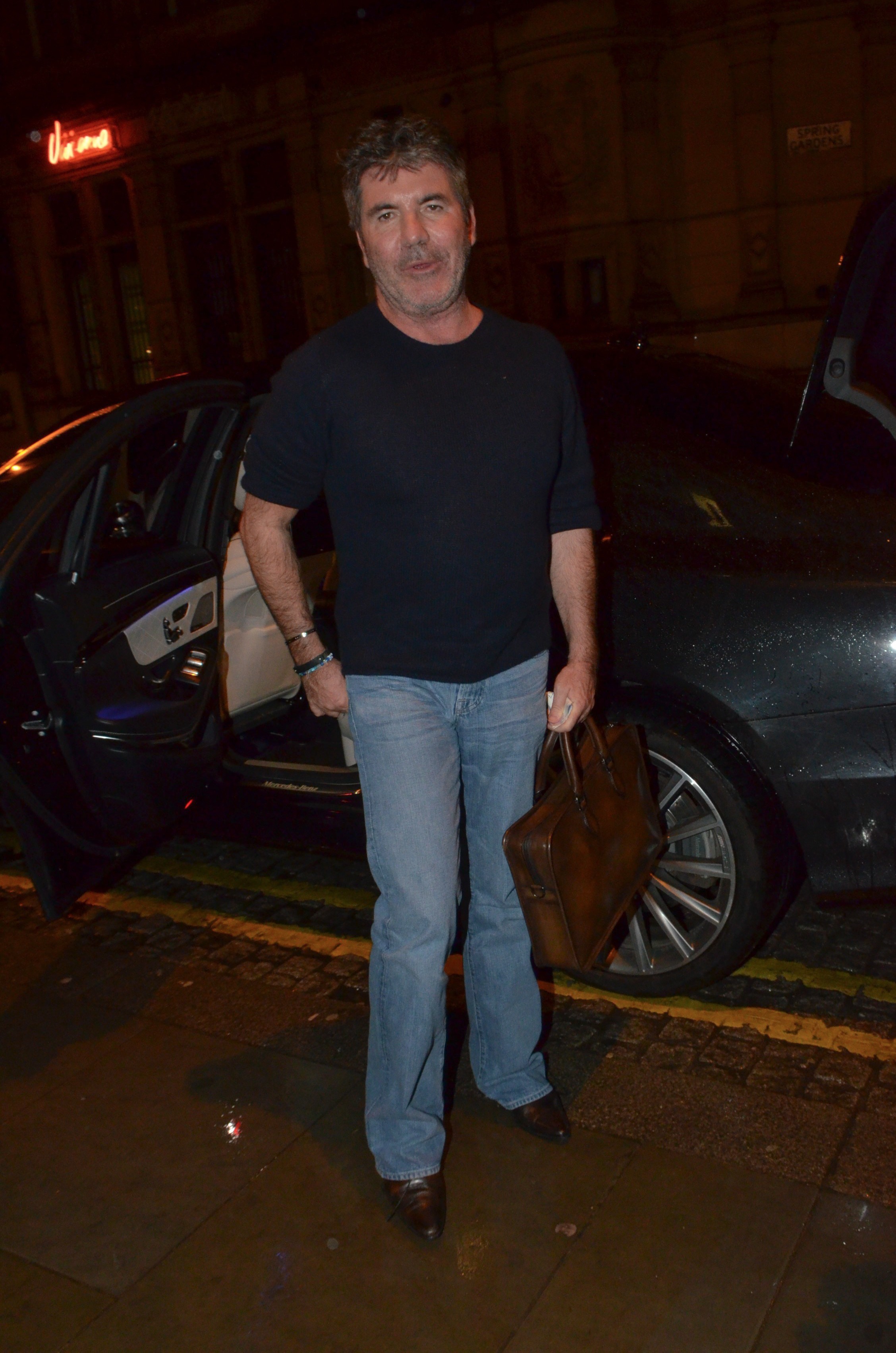