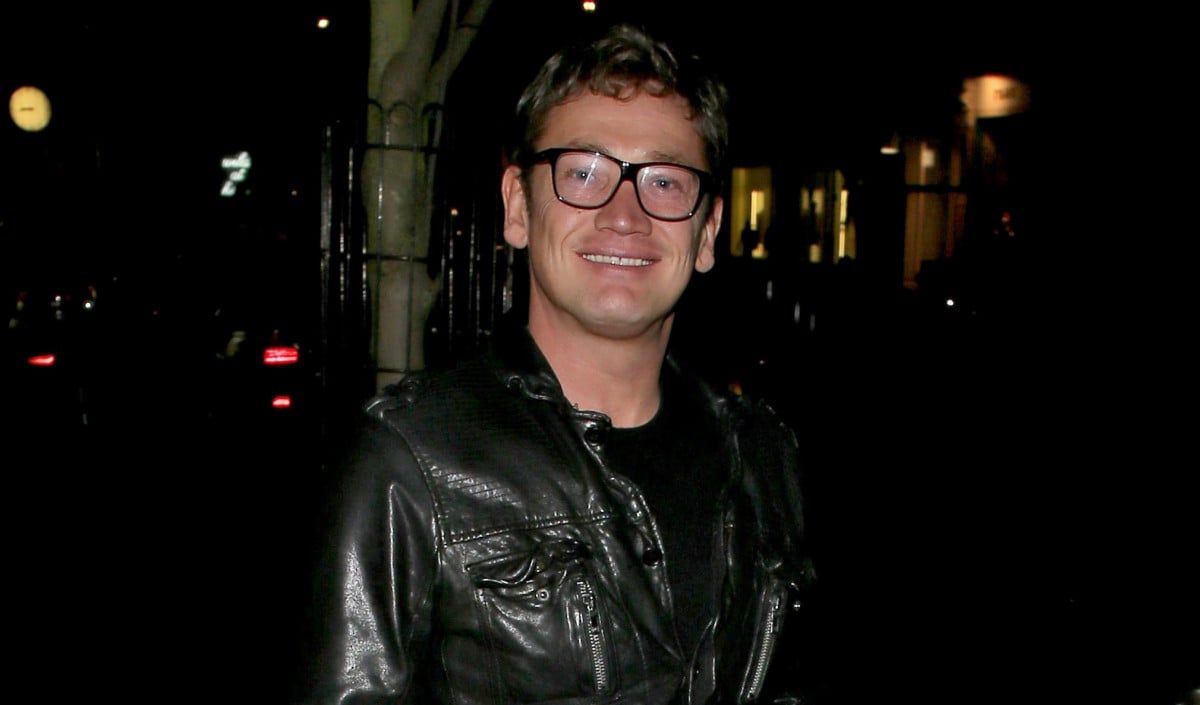 Sends his prayers to her family

EastEnders star Sid Owen has shared a message of support for his former co-star Danniella Westbrook after she revealed she’s been diagnosed with cancer of the womb.

Sid – who played Danniella’s onscreen husband Ricky Butcher in the soap – spoke to The Mirror about his shock at hearing the news.

“She’s a strong girl and had to battle worse. My prayers are out for her and her family.”

Danniella revealed her diagnosis in an emotional interview with The Sunday Mirror, saying she’s ready to fight the disease.

She claimed that memories of watching her friend Jade Goody battle cancer made her realise she’s determined to survive.

“I’ve always said I am not scared of dying,” she said. “But when the doctor said, ‘You have cancer,’ straight away my thoughts turned to Jade and that I don’t want to die. I know I need to fight.”

Danniella has said she’s preparing to undergo a full hysterectomy.

Her mother survived cancer when Danniella was a teenager, and her long life after her illness has given Danniella hope.

“The doctors say they believe it is containable so I’m hopeful,” she said. “My mum had the same cancer when I was 15. I’m 44 now and she is still here.”

Danniella has claimed her early symptoms were initially overlooked and it was only when she collapsed in the shower and friend Kerry Katona rushed her to the hospital that the real cause of her symptoms was discovered.

Danniella has now thanked fans for their messages of support, tweeting: “Overwhelmed by all the messages I’ve had the last 24 hours. Thank you all.”