Poor old Eamonn Holmes was too unwell to make his talkRADIO show for the second day in a row.

The Northern Irish presenter, who was recently awarded an OBE, has been under the weather since last week, leaving him too poorly to make it into work.

Once again it was Richard Madeley who stepped in to replace Eamonn. 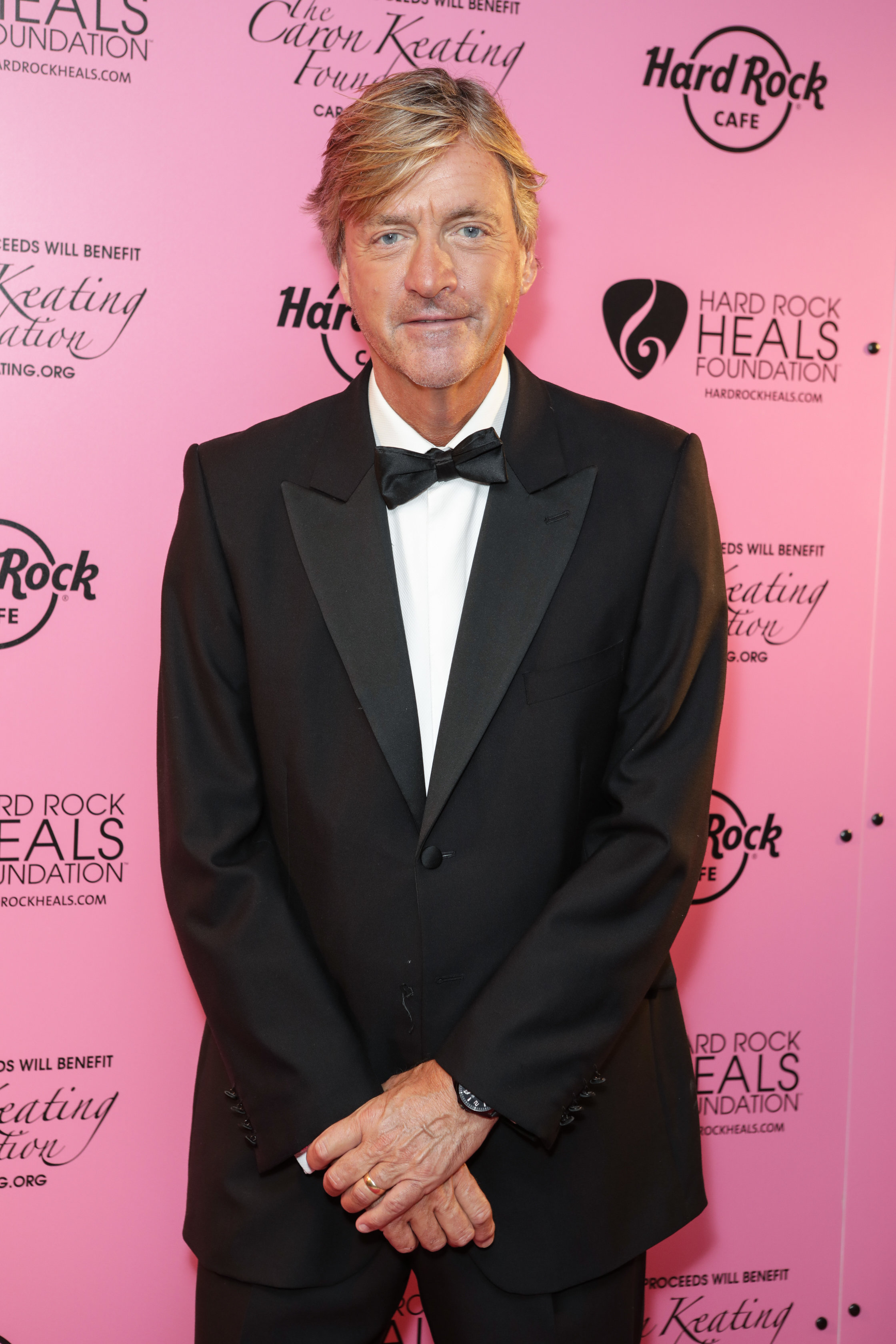 Unfortunately for Richard, there appeared to be a few problems when he came on air, with a delayed start to the news update and an eerie silence in the studio.

He explained: "We are having a few technical issues, listeners. Welcome to drive-time. I'll just start the show anyway and hope the machinery catches up with us. 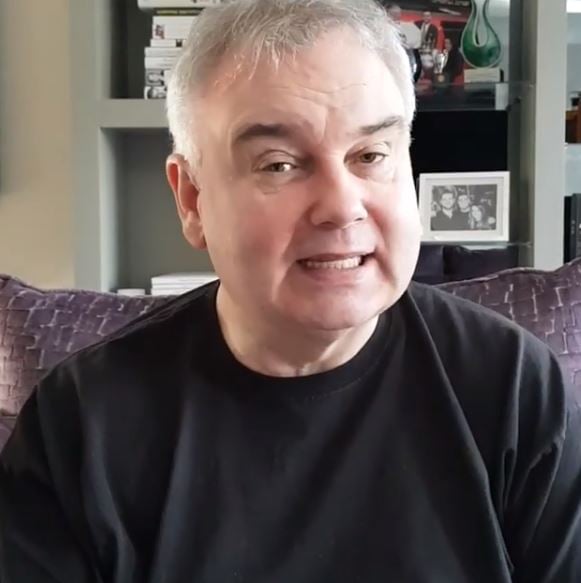 "Normally we have little jingles but it's not working today so it's just voices! Fingers crossed we can crash on and make this thing work.

"Don't you love it when things go wrong?"

Richard was then interrupted by a jingle which started playing - but it was the jingle for the previous show, hosted by Jamie East.

"I don't know about you, but I just love it when it goes wrong! When you get to my age and have been in broadcasting as long as I have, you reach the point where you don't care anymore!

"If this had happened to me ten or 12 years ago and things weren't working, I would have been mortified. Now I don't give a blank. It's funny and you're enjoying it!"

After getting all the machinery back on track, Richard reintroduced himself and once again explained Eamonn's absence.

"I'm in for Eamonn who is still voiceless. He has terrible laryngitis, apparently, and is not feeling well. He's supposed to be going to the National Television Awards tonight but isn't well enough.

"Eamonn, if you're listening, obviously you can't say anything, but you only launched last week and we miss you!"

Richard told fans everyone is hoping Eamonn will be back "by the middle of next week."

Poor Eamonn posted a series of tweets last night that anyone who has ever been unwell will relate to.

He asked: "Why do these Coughs & Colds get WORSE at night? Just when u dare to believe u may be improving. I can't take another night of this.. (sic)."

He followed up by saying: "This is turning into the longest night of my life. Okay cough - you win. Abandoning any attempt to sleep. There better be something good on The Telly (sic)."

We SO feel for you, Eamonn.

And we've ALL been there when ill, right? Desperate to sleep and recuperate, but coughs, runny noses, aches and pains keep us awake.

Eamonn fell ill last week and was forced to miss Friday's episode of This Morning and yesterday's show on talkRADIO.