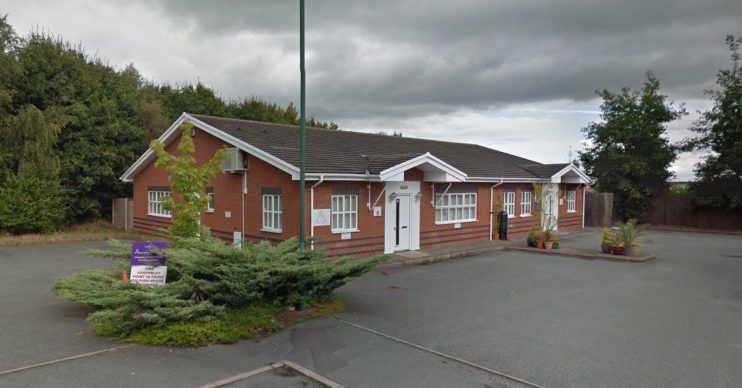 A help for parents

A school in Shrewsbury is the first in the country to BAN school holidays and term times.

Instead, parents whose children attend the independent Shrewsbury Prepatoria school are free to take children out for up to six weeks whenever they want.

Read more: ‘Britain’s most hated woman’ has to leave home after being repeatedly egged

The fee-paying school opens its doors all year round, which means parents don’t have to look after their kids for six weeks solid during the traditional summer holiday.

Any parent taking their child out on holiday during these times can face prosecution or a fine.

The Daily Mail reports that the school was launched by headmistress Jane Smalley last year ‘to make life easier for working parents who are not able to take leave from their jobs’.

The newspaper’s website quotes parent Sarah who said: “The long summer holidays aren’t good for anyone. Chase is so much happier [at school], with his friends.”

Our education system teaches children to value themselves based on a tiny number of academic variables, and even schools that focus on child-led activities like this one deny children long stretches of freedom.

Plus, the time a child spends around their loving parents provides happiness and emotional cogency that no school can replicate.”

Parents pay around £6,000 a year to send their children to the school, but it was recently rated by as ‘outstanding’ by Ofsted.

Read more: Gareth Gates reveals the identity of his ‘mysterious girl’ after they left club arm in arm

Intrigued Twitter users took to the social media site to register their opinion.

One user wrote: “A great idea. I’m sure more schools will follow your idea.”

Agree with this idea? Leave us a comment on our Facebook page @EntertainmentDailyFix and let us know what you think of this story.