There’s barely been time for EastEnders viewers to wrap their heads around Steven Beale’s death, but already bosses have confirmed another two major characters are on the way out.

Get your tissues ready…

A rep for the BBC One soap has revealed Jacqueline Jossa – aka Lauren Branning – and on-screen sister Lorna Fitzgerald, best known as Abi Branning, are departing Albert Square.

“We can confirm Jacqueline and Lorna will be leaving,” a spokesperson told The Sun.

“They have been wonderful to work with and we wish them all the best for the future.”

According to the paper, bosses have a juicy exit storyline all sewn up for the pair, which has been described as “one of the biggest on-screen moments of the year”.

Unfortunately – and, perhaps, understandably – the soap is being tight-lipped over how Lauren and Abi will exit Walford.

It’s expected their departures will form part of the soap’s always-exciting Christmas storyline.

The news has been greeted with shock from fans who can’t believe they’ll have to say goodbye to Lauren and Abi.

One outraged fan declared: “Whoever in their idiotic mind decided it was right for Lauren and Abi to be written out? How dare you! I am FUMING!”

Plenty of others followed suit by taking to social media to vent their anger at the news.

Whoever in their idiotic mind decided it was right for Lauren and Abi to be written out. How dare you! I am FUMING. #EastEnders

@jacquelineMjos Sad to see u go but more excited to see what u do next. Such an exciting time for u. #TeamJossa will be there every step x

As if EastEnders have written out Abi & Lauren? Are they deluded?!?!

Devestating to hear that Lauren and Abi looked set to be axed from #EastEnders! Prey they aren't killed off!

Why do @bbceastenders keep getting rid of the best characters?? Ronnie & Roxy, Lauren & Abi? Who's next Stacey?

Jacqueline has been playing Lauren since 2010, when she took over from Madeline Duggan, while Lorna has starred as Abi since 2006.

There’s no word yet on whether they’ll be jumping into the back of a black cab or getting a stickier ending, but either way it seems like it will be must-watch TV this Christmas.

Neither Jacqueline nor Lorna has reacted to the news of their characters’ exits yet, but judging from the influx of outrage on social media, they may still be scrolling through their Twitter mentions to read all the comments.

Best of luck guys in what comes next! 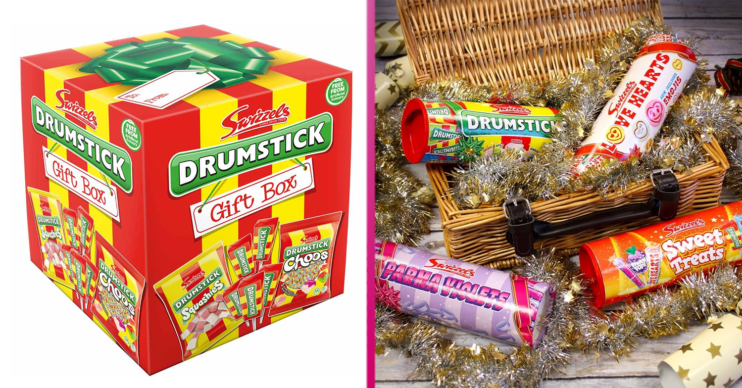 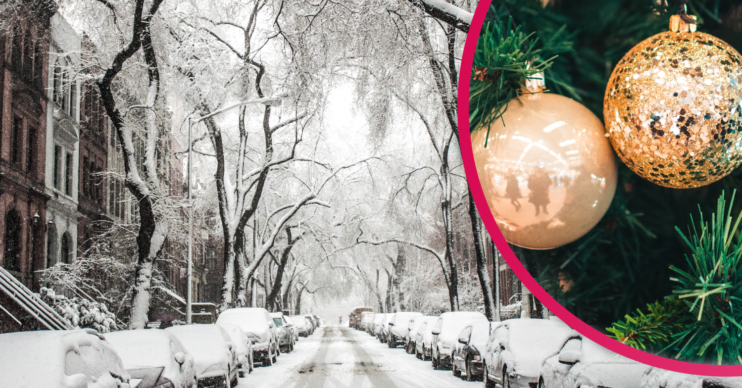 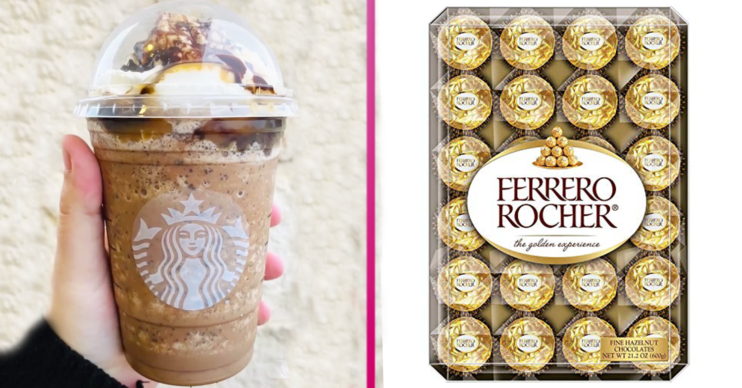