During Tuesday's This Morning, the pair expressed their excitement over the new series and discussed last night's cliffhanger that left the nation shouting at their TV screens.

Viewers vented their frustration at having to wait until the next episode to find out who hunky islander Adam Collard would chose to couple up with.

But, Holly has already predicted which lady Adam will choose! 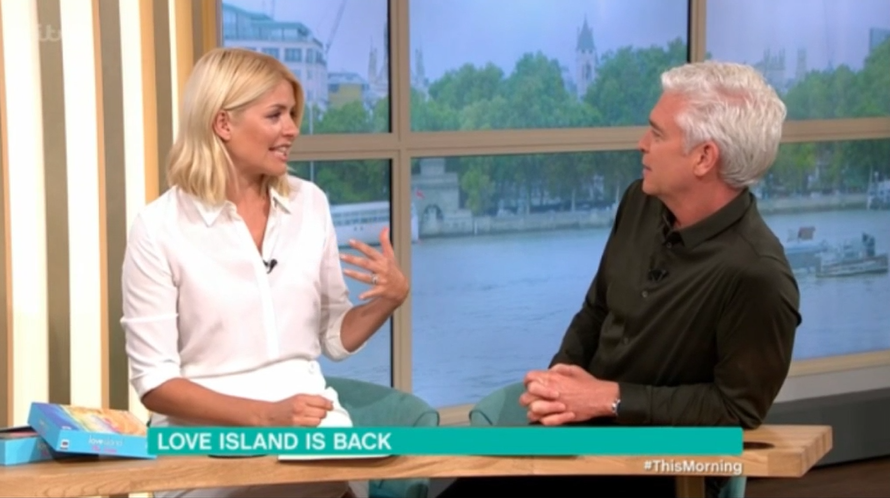 Holly predicted Adam will chose to couple up with Dani (Credit: ITV)

After a clip from last night's cliffhanger played, both Holly and Phil shouted: "Nooooo!"

The scene shows Adam just about the pick the girl he wants to couple up with before the episode ends.

Holly continued: "Said the entire nation last night. How annoying is that?!"

Predicting which girl Adam will chose, Holly said: "We've all got our theories but I think he's going to say Dani [Dyer] because I think he's got a thing for Dani."

Giving his prediction, Phil added: "It could be anything. There could be a twist, who knows."

We've all got our theories but I think he's going to say Dani. 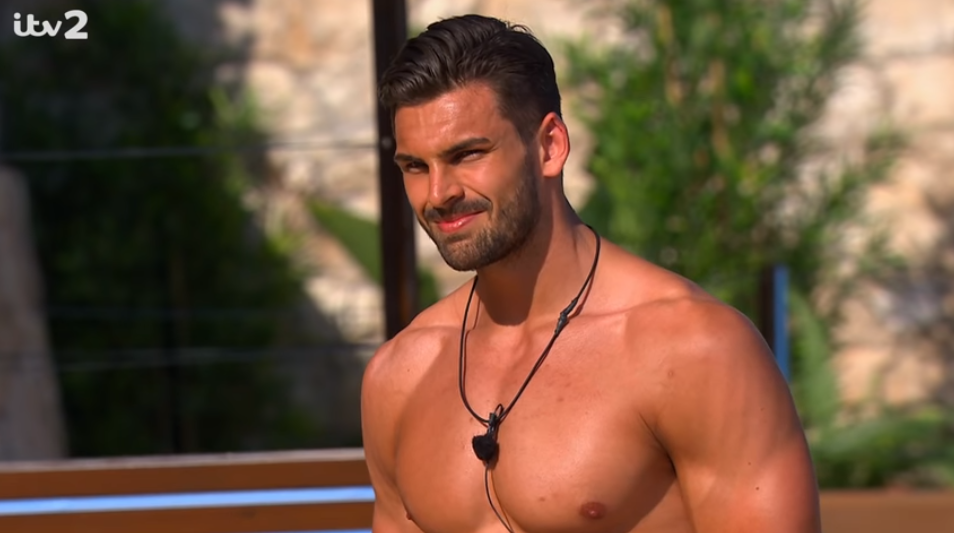 Adam made a surprise entrance into the villa to stir things up (Credit: ITV)

Holly, 37, gushed: "Who knows! I'm so in already. The contestants are brilliant."

On Monday night, 10 new hopefuls headed into the Love Island villa in the hope of finding love this summer.

Viewers saw the islanders couple up at the start of the show, however, when they were just starting to get cosy, host Caroline Flack revealed that there was another boy yet to come into the villa.

Adam then made his surprise entrance and he definitely left the ladies slightly flustered.

Caroline explained that in order to stay in the villa, Adam would need to get his graft on and couple up with one of the girls. 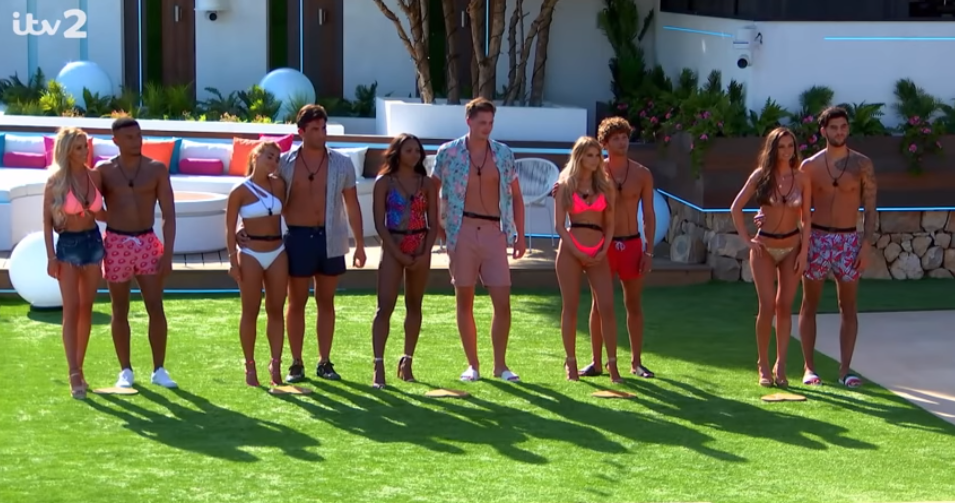 She told the men: "In 24 hours, he will be coupling up with one of your girls, leaving one of you single and vulnerable.

"Because you know the rules. To stay on Love Island you have to be in a couple."

The episode ended with Adam getting ready to chose which girl he wants to be in a couple with.

As the episode came to an end, just like Holly, many viewers predicted Adam will choose Dani, who is coupled up with Jack Fincham, to be in a couple with.

You can find out which lucky lady Adam will couple up with during tonight's show.

Do you think Adam will pick Dani? Leave us a comment on our Facebook page @EntertainmentDailyFix and let us know what you think!