Shirley Ballas has given fans a tour of her Strictly Come Dancing dressing room... while wearing rollers and pyjamas.

The make-up free star, who is head judge on the BBC One show, filmed the amusing behind-the-scenes sneak peek after arriving at the studios ahead of tonight's live show.

Standing by the fridge, with a pink net scarf tied loosely around her curled barnet, 59-year-old Shirley is all smiles in the footage as she begins to talk through her backstage secrets.

Getting ready and preparing for the show this evening. Very positive vibe is the order of the day. @bbcstrictly keep me posted who you enjoy. It’s going to be an amazing show today. Ahhhh look it’s my chiiicccckkkeen lol. #rollers #dance #gratitude #music #celebrities #fun #laughter #family

She says: "Hi everybody, it's now the morning of Strictly and I hope everybody is prepared to watch.

"In my changing room today, I thought we'd having a little look at what we've got..."

Shirley then shows off the contents of her fridge, including a healthy selection of chilled drinks, avocados, strawberries, tomatoes eggs and salads. 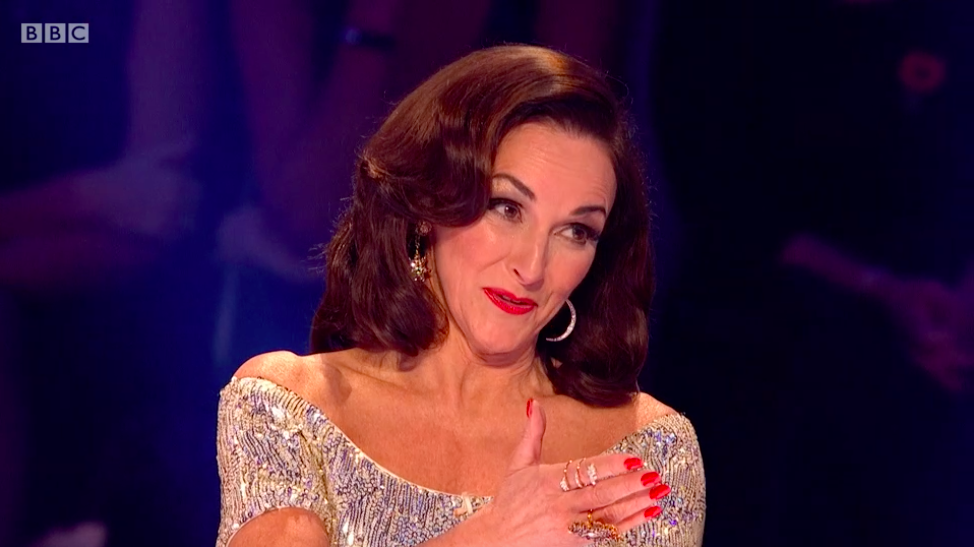 But while holding up a box of Celebrations chocolates, she hastily adds: "...which we will not be eating."

Shirley then raises her most prized item into the air - a ready cooked roast chicken!

We've got my chicken! I can't wait! Saturdays always have chicken in it!

Smiling with glee, she squeals: "Look what we've got here. We've got my chicken! I can't wait! Saturdays always have chicken in it!"

Strictly Come Dancing is set to enter its fourth week of live shows tonight (Saturday October 12) before another pair is booted off tomorrow. 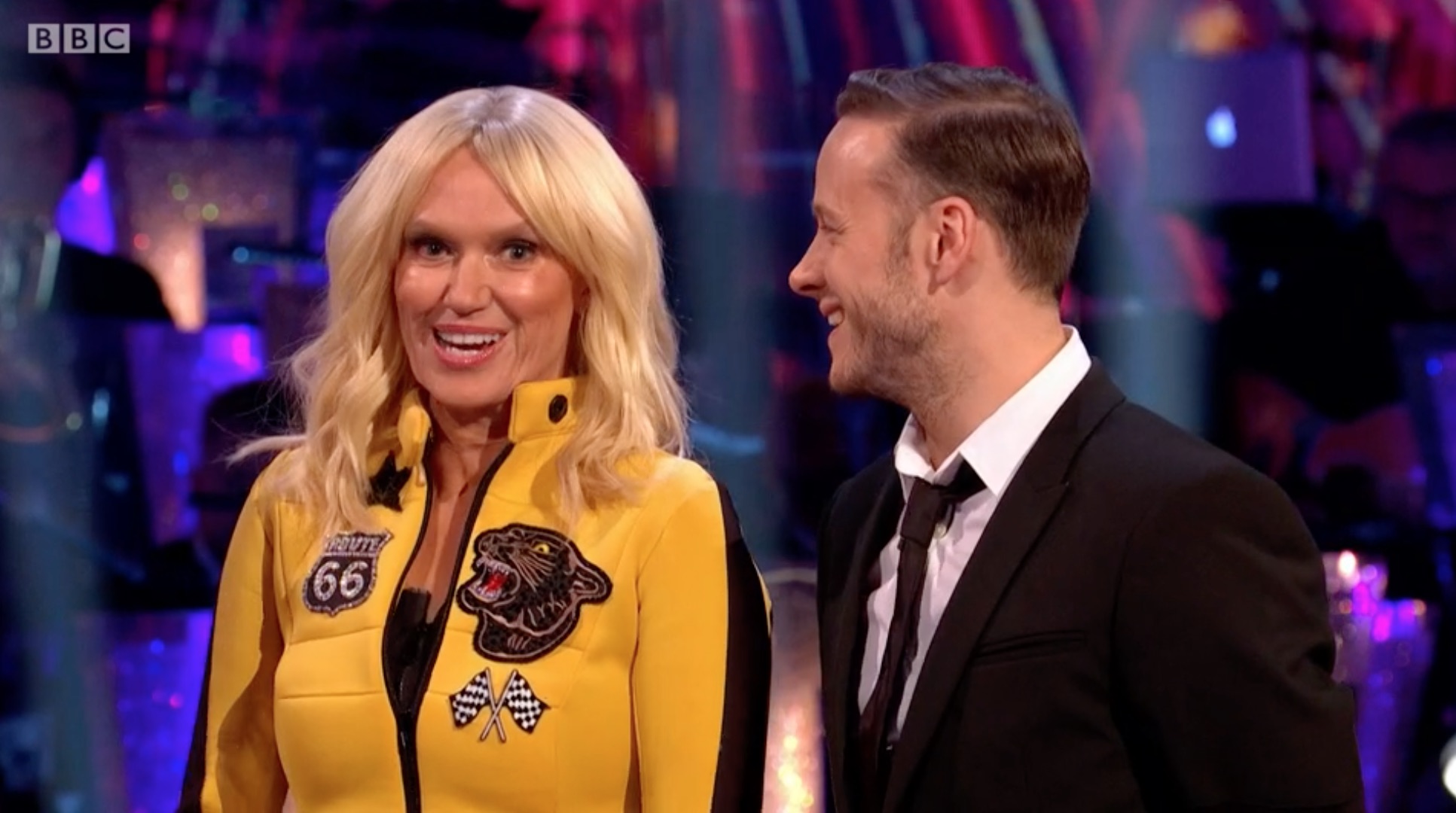 The pair failed to impress both the judges and viewers at home with their Kill Bill-themed dance for Movie Week.

Meanwhile, Kelvin Fletcher and Motsi Mabuse are top of the Strictly leader board and the pair will be taking on the rumba for this weekend's show. 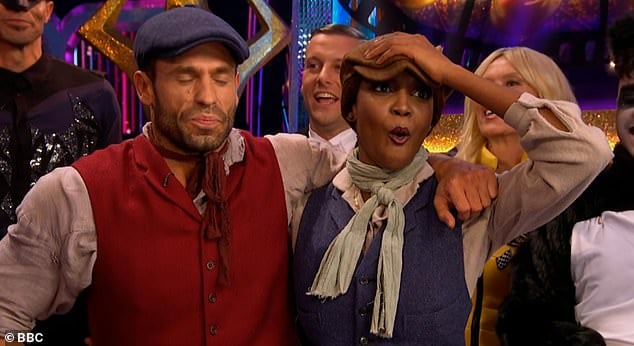 Kelvin Fletcher and Oti Mabuse are currently top of the leaderboard (Credit: BBC)

The popular dancing duo topped the leaderboard during Movie Week and Kelvin said: "What a night! Even three weeks in it still feels surreal. This Strictly experience is just incredible and I don’t want it to end."

Now the former Emmerdale star will test his skills with a routine set to Bill Withers' hit Ain't No Sunshine.