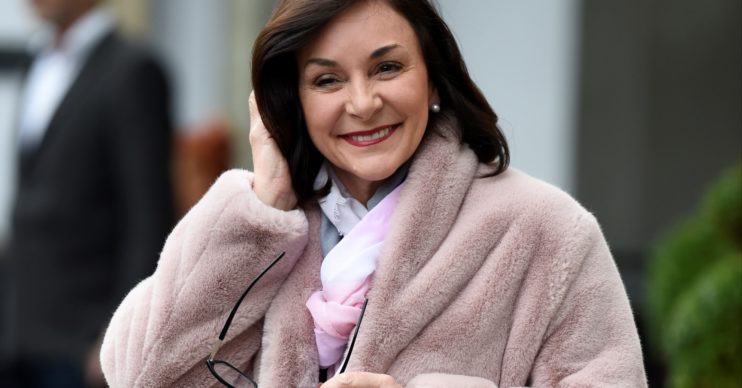 Coronavirus could put paid to his involvement

As the head judge of Strictly Come Dancing, Shirley Ballas’ views on the show matter.

And she has spoken out about the impact it will have if Bruno Tonioli cannot attend the show this year.

The Latin diva acknowledged that travel restrictions may stop Bruno from going between LA and London.

It allows him to meet his commitments to the BBC show and his other role as a judge on Dancing With The Stars.

But this year there is a question mark over his attendance.

Coronavirus travel restrictions mean that Bruno could miss out for the first time in 15 years.

Bruno might not be able to control the restrictions.

He will do everything in his power not to let the British public down.

But Shirley thinks he will do his best to make sure he is on the show and does not disappoint fans.

Speaking on Thursday to talkRadio, Shirley said: “They are again rumours, so it will be according to the flights.

“If he can get backwards and forwards safely but knowing Bruno and he’s such an amazing man, he will do everything in his power not to let the British public down.”

Bruno himself has acknowledged that coronavirus has made it difficult this year.

Although he has been on the show since it began in 2005, the need to fly between LA and London could make his attendance impossible.

But he has given his blessing to Cheryl Tweedy to take his place.

“If Cheryl does end up doing it there would be nothing wrong with that. She’s a lovely girl. I like her.

“Of course she’s not me, but we’re all different. We all have different things to offer but I’ve heard nothing concrete,” he said.

What do you think – will Strictly be the same if Bruno isn’t on the show? Go to our Facebook page @EntertainmentDailyfix and leave a comment to let us know.