Shirley Ballas has revealed that she's "happier than ever" with her actor boyfriend Daniel Taylor.

The Strictly Come Dancing head judge met actor Daniel late last year when they were both appearing in Jack And The Beanstalk in her hometown of Liverpool.

Daniel, 44, is 14 years younger than 58-year-old Shirley, but the age gap certainly doesn't seem to be a problem for the pair. 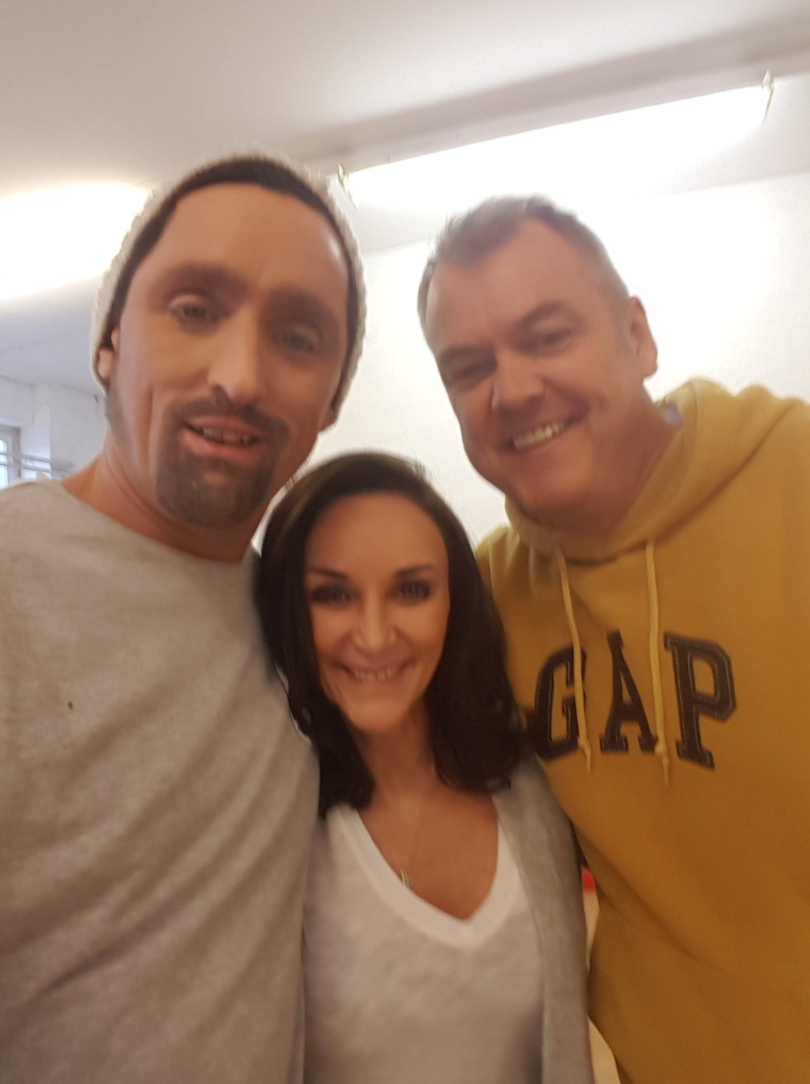 Shirley has spoken about her beau for the first time and even revealed that her whole family – including her actor son Mark – have met him and approve of their relationship.

Shirley revealed that her friends love Daniel, too.

Speaking to The Mirror, Shirley – who has been married twice before – gushed that she's never experienced a love like theirs before. 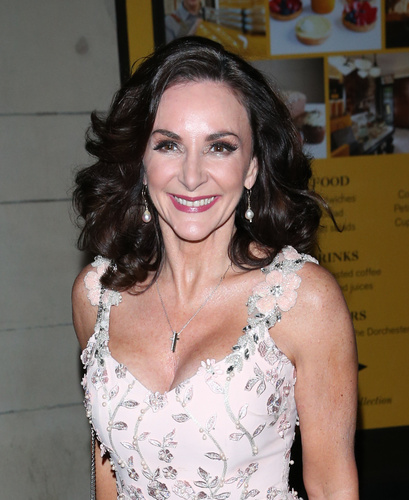 She revealed: “Somebody once said to me: 'Are you happy?' I said: 'What is happy?' All I can say now is if this is what happiness is I’ve never experienced it."

Before meeting Daniel, Shirley was single for six years.

Read more: Piers Morgan claims Susanna Reid has an 'unrequited love' for him

The dancer said: "It’s hard to find somebody who’s compatible with you. I feel like I’ve come full circle. It’s great to have found him after being single for so long."

Somebody once said to me: 'Are you happy?' All I can say now is if this is what happiness is I’ve never experienced it.

And, she reveals, her new man didn't have a clue who she was when they first met.

She revealed: "He was like: ‘Shirley who?’ He’d never watched Strictly and knew nothing about me. It’s been a warm experience." 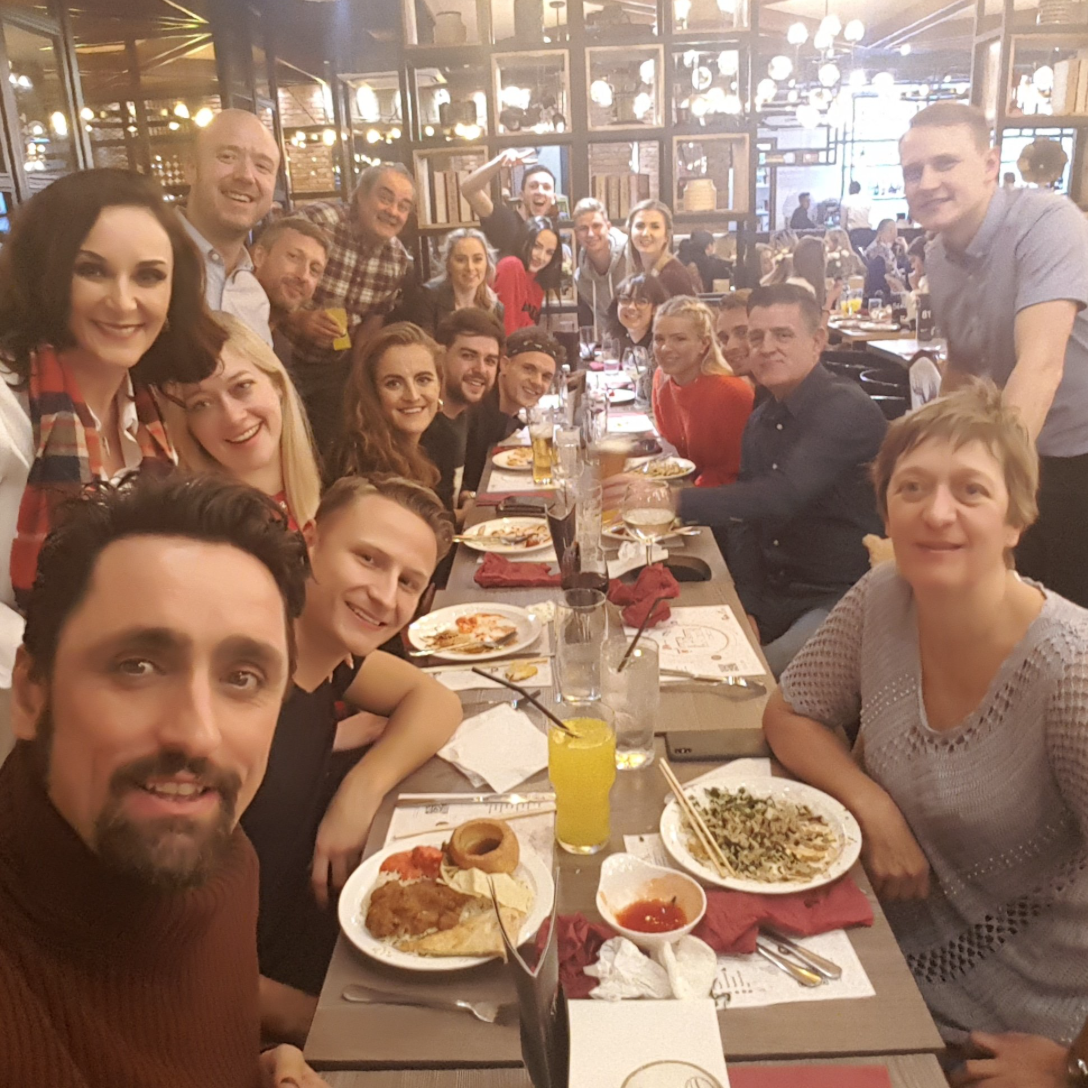 Shirley had previously revealed on This Morning that past relationships had "gnawed away" at her confidence.

She said: "I never thought I would find anybody in my life that I cared about again. But yes, I've met someone very nice and we are very happy."

What do you think of Shirley's new toyboy? Head over to our Facebook page @EntertainmentDailyFix and let us know!