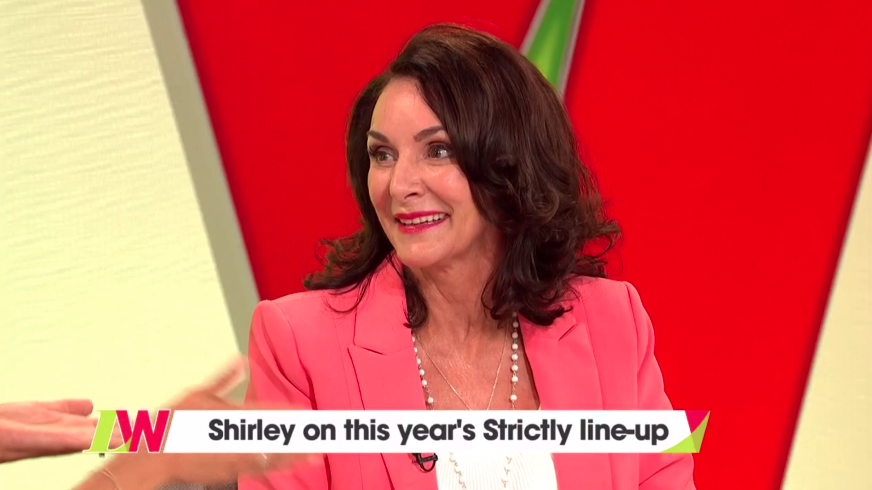 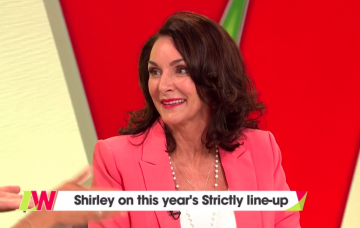 Strictly Come Dancing head judge Shirley Ballas has urged fans to give the line-up of famous faces who will be taking part in this year’s series a chance.

“You’ve got an Olympic athlete in there, it’s just going to be fantastic and people need to give it a chance.

“Everybody has their opinions, but they are just opinions at the end of the day.”

She added: “It has to be a mixture of people and, at the end of the day, people will watch it, they’ll judge for themselves.

“Give these stars a chance and I know that, as with every year, with ratings, people love to tune in, and this is going to be a great panel of people.”

Shirley, 57, added that some of the contestants with previous dancing experience, including Pussycat Dolls star Ashley Roberts, may not necessarily have an advantage in the competition.

She said: “Of course she’s done a little hip-hop, but so had Aston (Merrygold, from JLS). He went out because he couldn’t do the Viennese Waltz.

“Just because you can bop from foot to foot, it doesn’t mean you can quickstep with another person in front of you, in frame, four arms, four legs, keeping your head to the left, it doesn’t mean that you can do that.

“It’s a completely differently story when it comes to ballroom or Latin.”

Shirley also said she was in favour of same-sex dance couples on Strictly, following reports that This Morning’s Dr Ranj Singh wants to dance with a male partner on the show.

She said: “I think he’s happy with whatever choice he’s given. I think everything in its good time.

“I wouldn’t be opposed to him dancing with another man.

“We have same-sex competitions in my industry. It’s movement to music at the end of the day.

“When I’m teaching a lecture, I have the little girls do the boys’ part, the little boys do the girls’ part so they understand about lead and follow and what to expect.

“It’s two human beings that are moving to music at the end of the day.

Are you happy about the new Strictly line-up? Leave us a comment on our Facebook page @EntertainmentDailyFix and let us know what you think!