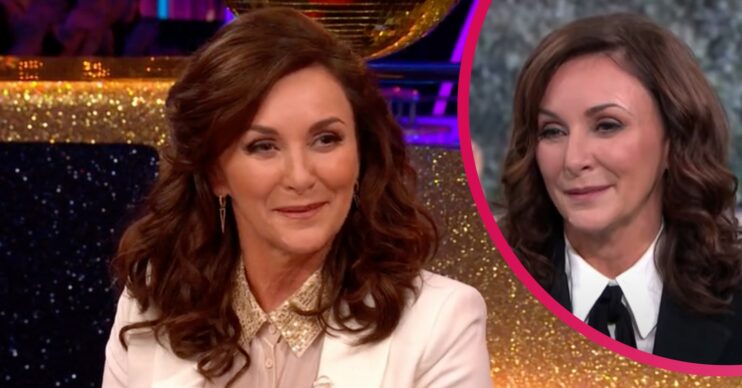 Adds doctor was "mortified" by her test results

Shirley Ballas has updated fans with the latest news about her health.

And now a tabloid report has detailed how the choreographer and dancer will require scans on all of her organs.

What is the Shirley Ballas health latest news?

Speaking with The Sun, Shirley revealed her doctor has been “mortified” by her test results.

However, Shirley is determined to take ‘one day at a time’ and stay busy while doctors investigate further.

She added her medic was concerned to discover Shirley had ‘the highest testosterone levels she’s seen in a female’. Testosterone can cause damage to organs in females.

But in a moment of levity, which Shirley believes is important, she joked the silver lining of her hormone issue might mean extra hair keeps her cosy during winter months.

What has Shirley Ballas said about her health?

Shirley revealed she has been suffering with insomnia for many months, as well as wondering about changes in her weight.

But she also emphasised how looking after her mum, Strictly and her day job as a dance coach help her cope.

Shirley told the tabloid: “I try to not to focus on that [health concerns] because it’s easy for me to go down a dark route.

It’s easy for me to go down a dark route.

“I don’t have enough information yet, so I just keep trundling forward.

“That’s how I coped when I had my last cancer scare. It comes from my mum, who is very stoic about everything.”

How did Shirley Ballas find out she might be experiencing health issues?

Shirley’s abnormal hormone levels were discovered as doctors looked for a suspected lump in her armpit.

A couple of weeks ago some Strictly viewers informed Shirley they had noticed what they thought to be a lump as she raised her arm.

Earlier this week, following blood tests, she thanked fans: “I love you all.”

She previously said after receiving the concerning messages from viewers: “I did some self-check on myself and I couldn’t feel anything except a tiny little node at the back. But I’m going to go to the doctors on Tuesday.

“To all women out there please keep checking yourself. To those people that were concerned enough to send me messages saying they saw lumps and bumps, I am very, very grateful.”

Shirley had her breast implants removed in 2019 after a doctor told her he could not see behind them.

A growth on her shoulder, which was found to be benign, was removed earlier this year.