Sherrie Hewson has revealed her devastation after her brother Brett was diagnosed with grade 4 glioblastoma.

The Benidorm actress was left in tears after being told the news in a phone call in March, just as she was about to go on stage.

Sherrie, 68, said her brother has just 18 months to live and she has vowed to work "365 days a year" to ensure Brett gets the best treatment possible. 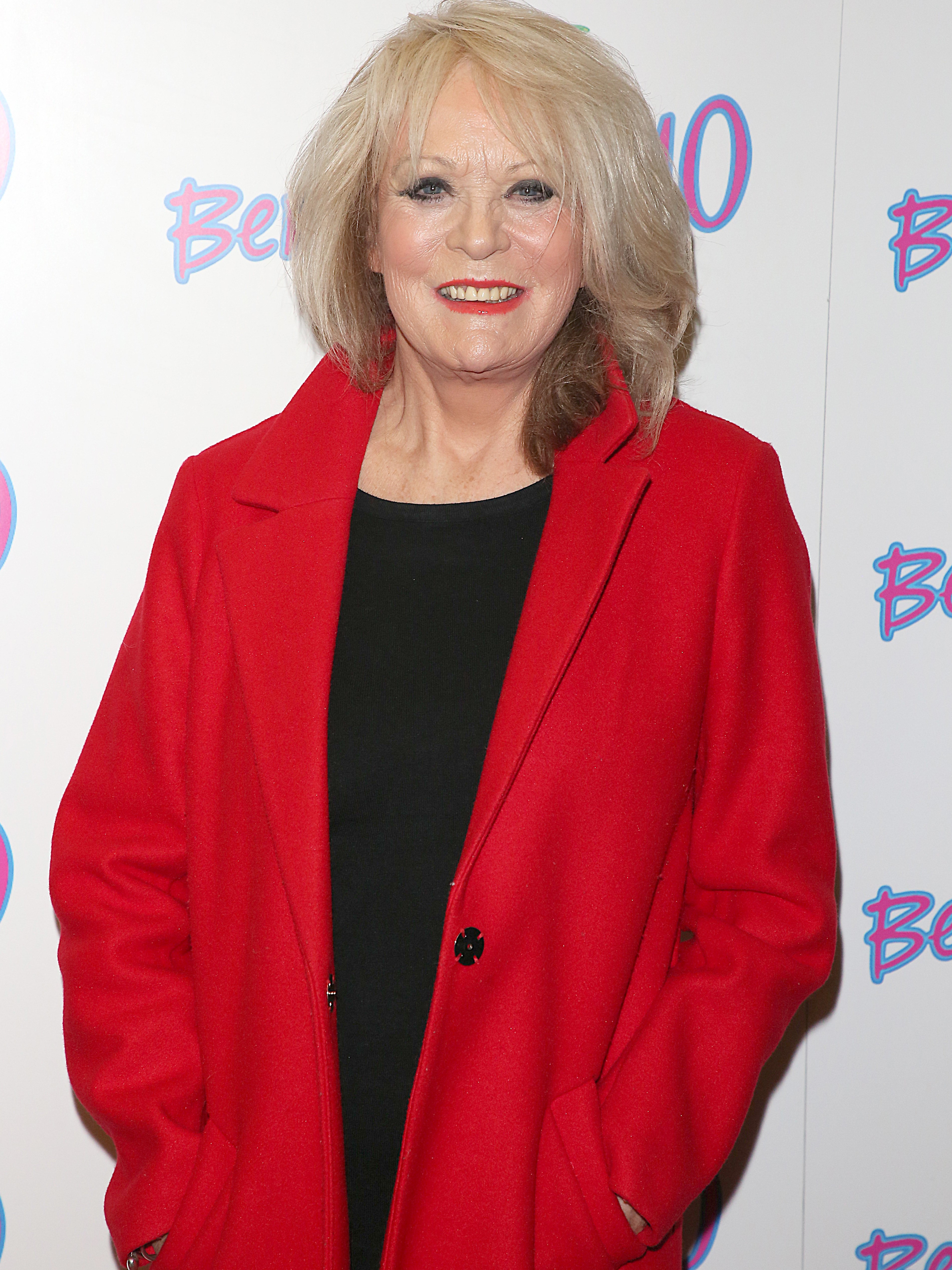 Sherrie was left in tears after being told the news in a phone call in March (Credit: Splashnews.com)

Speaking to the Mirror about the moment she received the news, Sherrie said: "I wouldn’t take it in. I think it was my way of dealing with it because I knew I was due on stage and because I just didn’t want to believe it.

"Brett is my big brother who I have always looked up to and he has always led a charmed life. Everything he touched had turned to gold and suddenly I was hearing this. It didn’t make sense.

"Part of me wanted to throw everything up in the air and go to him there and then. But another voice in my head said, 'No. You need to keep on earning, girl, because Brett is going to need you now.' You’d better get out here and do your job." Sherrie said she's now trying to raise money and will "do anything" to get Brett the best treatment (Credit: Alucard / Flynet - SplashNews / SplashNews.com)

Sherrie said she got ready for the show at Belfast’s Grand Opera House and fellow actors Tony Maudsley, who plays Kenneth in Benidorm, and Jake Canuso, who plays Mateo, helped Sherrie through the show.

Sherri said "not a soul in the audience" knew what she was going through and "every part" of her wanted to be with Brett".

After the show had finished, the former Loose Women star rushed to be by her brother's side.

Everything he touched had turned to gold and suddenly I was hearing this.

Days later, Brett headed into a nine-hour surgery where a "golf ball sized" tumour was removed from his brain.

Sherrie said she's now trying to raise money and will "do anything" to get Brett the best treatment she can in order to prolong his life. 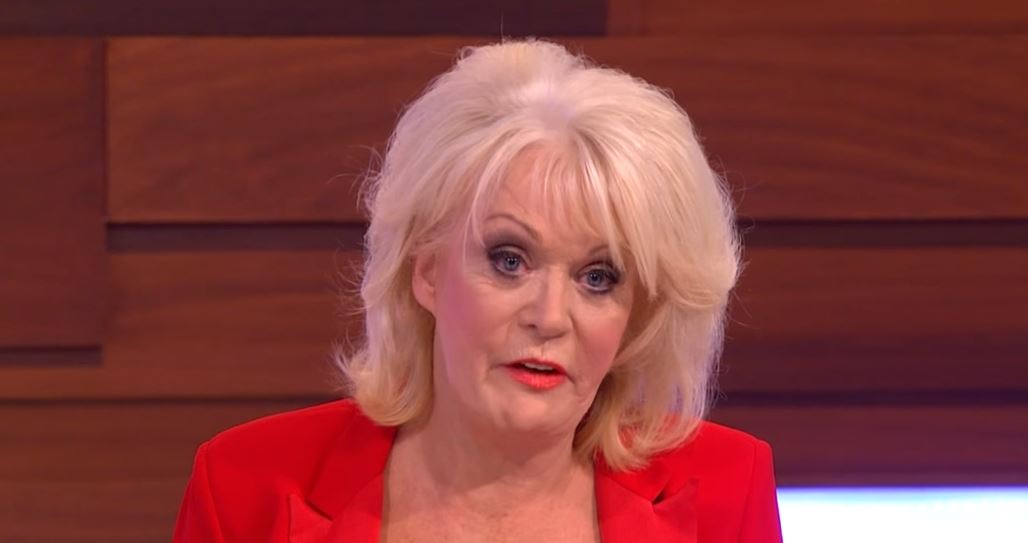 Sherrie has become an ambassador for The Brain Tumour Charity to raise awareness (Credit: ITV)

People who are suffering the illness usually live between 12 and 18 months, with only 20% of people surviving longer than a year.

As Brett continues to battle the illness, Sherrie has become an ambassador for The Brain Tumour Charity to raise awareness.