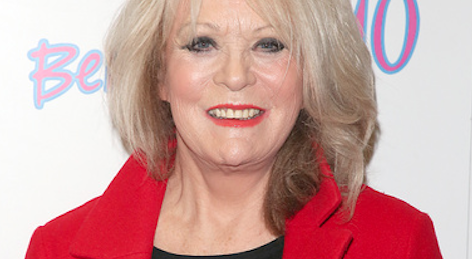 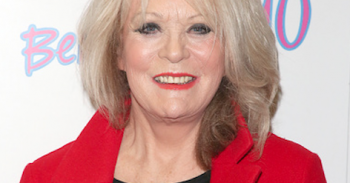 Benidorm actress is also keen on a Loose Women comeback

Former Loose Women panelist Sherrie Hewson has revealed she is keen to go under the knife again for more cosmetic surgery.

The actress, 68, is believed to have previously had a facelift, fillers, botox and threading done.

But Sherrie – who has starred in Coronation Street and Benidorm – has admitted to The Sun she “desperately needs some kind of lift”on her neck which she believes is “sagging”.

Sherrie also opened up to confess that thinking about the ageing process makes her despondent – and feels she may need counselling to help her deal with her complex emotions.

“I feel like I’ve lost the girl that I once was and the face I knew. You have to come to terms with the fact that that person isn’t there anymore,” she told the tabloid.

Divorced Sherrie – who split from her ex husband nearly twenty years ago after he admitted to having an affair – said her fear of growing old has worsened since she left ITV daytime show Loose Women in 2016.

She continued: “It makes you feel unattractive, so you start doing things like I do to change myself.

“Maybe I need to have counselling to get rid of the terrible stuff that goes on in my head.”

However, mum-of-one Sherrie also said she would love to return to the series – adding the support she received from her fellow panelists helped her deal with her body dysmorphia batte.

But she also accepts that her biggest problem is not how she looks, but how she perceives herself to be.

In an poignant moment in which she hopes speaking about her body dysmorphia will help women of a similar age, Sherrie owned up to “ending up the same person”, no matter what alterations she makes.

She reflected, emotionally: “[People ask] why can’t I just be happy with myself, but I don’t think that is helpful.”