Sheridan Smith has revealed that she's keen on starting a family with her fiancé Jamie Horn.

The actress and singer, 38, has just finished a run of Joseph and the Amazing Technicolor Dreamcoat at the London Palladium, a show in which she appeared alongside a cast of kids.

And she told Mirror.co.uk that the experience has made her broody. The star, who became a household name after appearing in Two Pints of Lager and a Packet of Crisps, said: "I can't tell you how much I love the kids. I am going to miss them so much.

"They are all an utter joy and have made the whole experience for me.

"I will cherish the memories and watch their careers flourish. Me and Jamie now are thinking of making me a mamma. All thanks to these amazing souls."

Me and Jamie now are thinking of making me a mamma. All thanks to these amazing souls.

Back in June, Sheridan expressed doubts about having children.

She told Telegraph.co.uk: "Oh God, I don't know. Yes, on the one hand, but then am I actually ready? Could I cope?

"I have to ask myself serious questions like this. My mum tells me she knows I could. She watched me with my dad in the last few days of his life, and told me if I could be that caring I would be a perfect mother.

Grateful everyday for this one🥰 Happy Birthday handsome❤️🥳🙏

Sheridan fell for City worker Jamie, 28, in 2018 after they met up through the dating app Tinder. 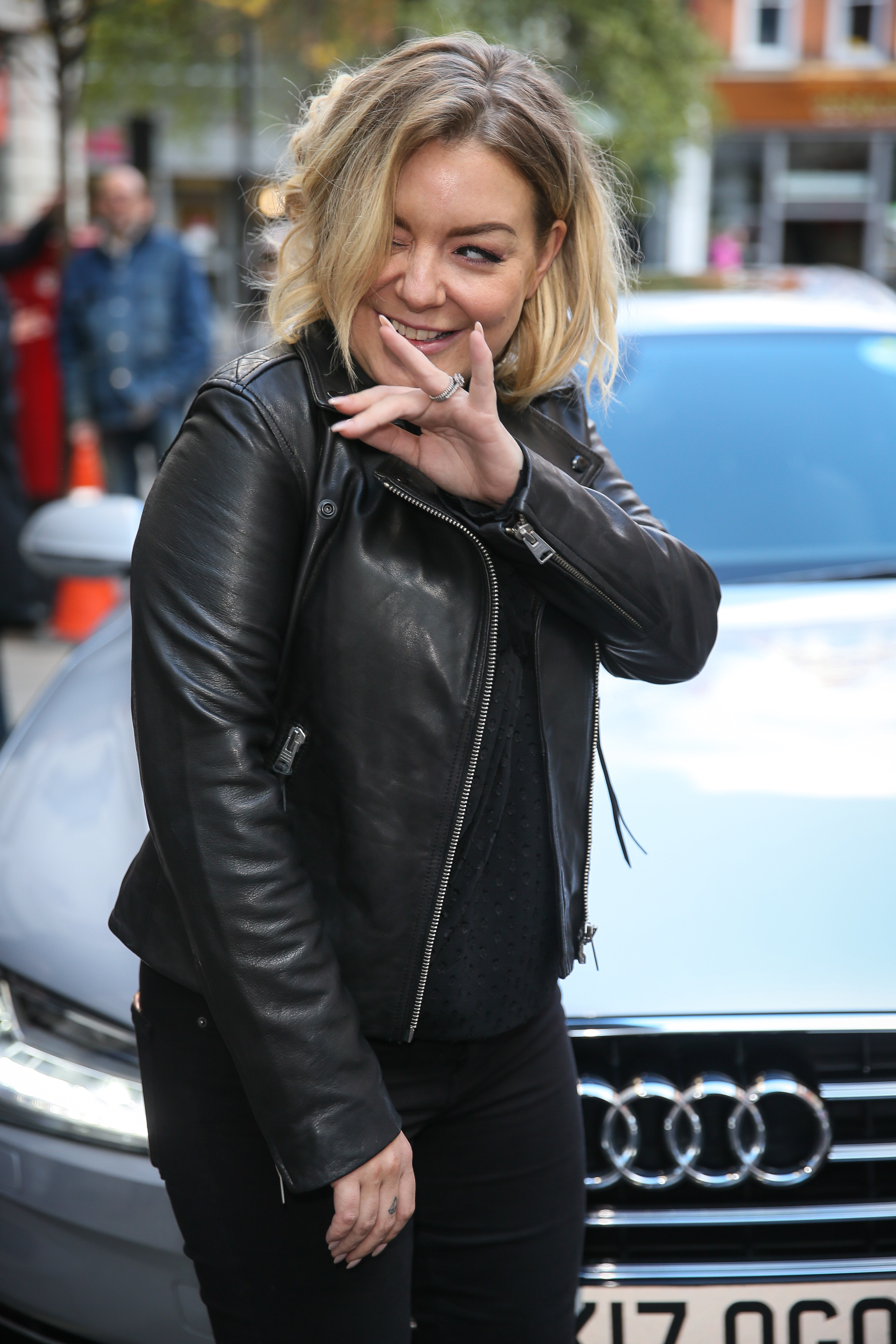 However, the couple have actually known each other for years.

Shortly after they started dating, Jamie's mum told Mail Online: "When James first met her as a friend a few years ago, he had absolutely no idea she was famous."

She added: "We'll be thrilled to welcome her to the family and I think they'll make a perfect couple.

Jamie is said to have proposed to the star just three months after the couple started dating, with a £10,000 engagement ring.