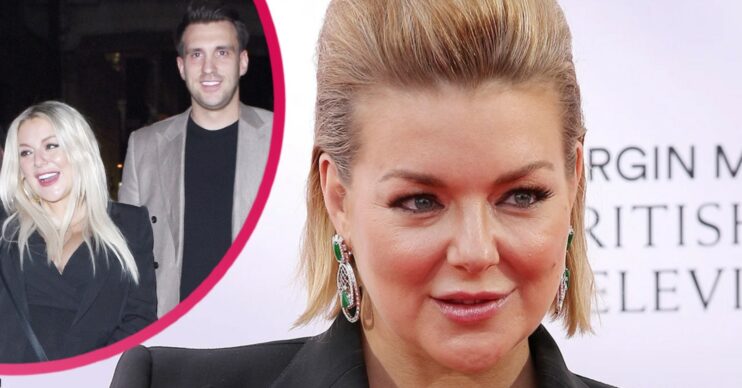 Sheridan and Jamie are 'taking some time apart'

Sheridan Smith has returned to social media for the first time following her split from fiancé Jamie Horn.

The former couple, who share one-year-old son Billy, called time on their relationship earlier this month.

While the pair have remained tight lipped over the news, Sheridan updated fans on her whereabouts yesterday.

What did Sheridan Smith say?

Sheridan, 40, put on a brave face as she returned to Instagram on Sunday (July 11).

Despite the split, the mum-of-one looked incredible while posing for a selfie photo.

She sported her usual blonde hair and large hooped earrings.

Read more: As Sheridan Smith splits from Jamie Horn, a timeline of their relationship

Meanwhile, the selfie follows shortly after Sheridan and Jamie announced their split.

The pair were together for three years, having previously met on dating app Tinder in 2018.

Furthermore, they also welcomed son Billy back in May 2020.

The couple told the Sun on Sunday they had arrived at the decision “with great sadness”.

Their statement read: “It is with great sadness that we have decided to have some time apart.

However, a source has since revealed that Sheridan is “devastated” over their decision to split.

A source close to the star told OK! magazine: “Sheridan is struggling to get through the split.

“She put him out there for everyone to see and she really thought he was The One.”