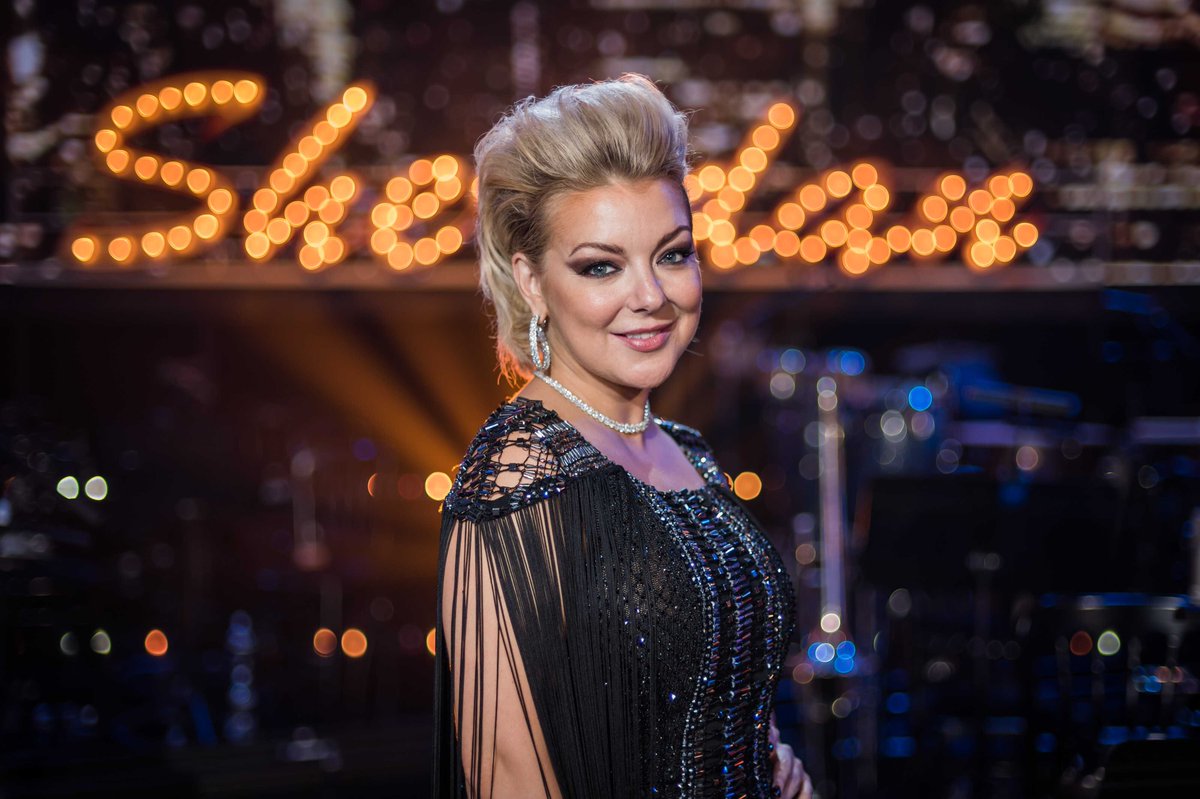 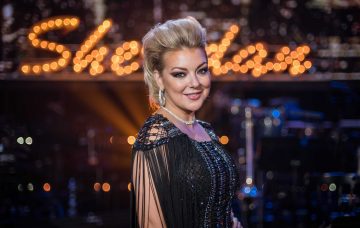 The actress has said she was upset

Sheridan Smith has apologised for accusing her fiance’s mother of killing her pet dog.

The 37-year-old actress launched an extraordinary Twitter attack on her fiance Jamie Horn’s mother after her Pomeranian Panny died but later took to social media to retract her claims and apologise for her outburst.

In tweets which have since been deleted but which were obtained by MirrorOnline, Sheridan originally wrote: “FYI if I ever go missing look straight at Jamie and his nut job mum x she killed my dog so this woman is capable of anything.

“Also her son hates me like she does and they threaten me everyday x there it’s out there. God knows how this will end but I love y’all (sic).”

Sheridan and Jamie got engaged three months after they met on dating app Tinder.

The star – who has moved to the countryside to live with Jamie – previously admitted she was stunned when the 28-year-old insurance broker popped the question.

Speaking on This Monring, she said: “I can’t believe it, someone’s going to have me! When he asked my mum for my hand in marriage, she said, ‘Are you sure you can handle her?’ I’m in a really good place, I feel really happy.”

And she said the pair have been discussing starting a family of their own.

She said: “I just never pictured myself as a wife and mother, but Jamie is making me so happy that we’re able to have these conversations about our future. We’ll see what happens.

“It’s so different from what I used to get up to a couple of years ago.

Read more: Line of Duty’s Martin Compston left shaken after being hit by a truck

“Sometimes I’m in bed by eight. Gone are the days of me falling out of the Groucho Club at three in the morning.

“I feel that it’s my little sanctuary, away from the madness. Having to care about things other than yourself is healing. Animals don’t judge you … I love being a farmer’s wife, though.

“And Jamie calls himself a farmer’s husband. We’re not married yet, but we’re enjoying being engaged and marriage is the next step.”