Sheridan Smith has been forced to cancel a show after being struck down with a nasty bout of laryngitis.

Sheridan, 38, was due to perform at CarFest North in Cheshire but had to pull out at the last minute due to the illness.

The singer and actress is also currently starring in the West End reboot of the hit musical Joseph And The Technicolor Dreamcoat, so has been put on voice rest in an effort to finish the run.

Read more: Gavin and Stacey will have TWO new characters for Christmas special

In a statement on Twitter, Sheridan said: "So I've lost my voice due to laryngitis and not sure when it will be back.

"So sorry for Car Fest where I am meant to be gigging today and just hope it comes back so I can finish Joseph.

"On vocal rest for now until it gets better. So sorry guys." 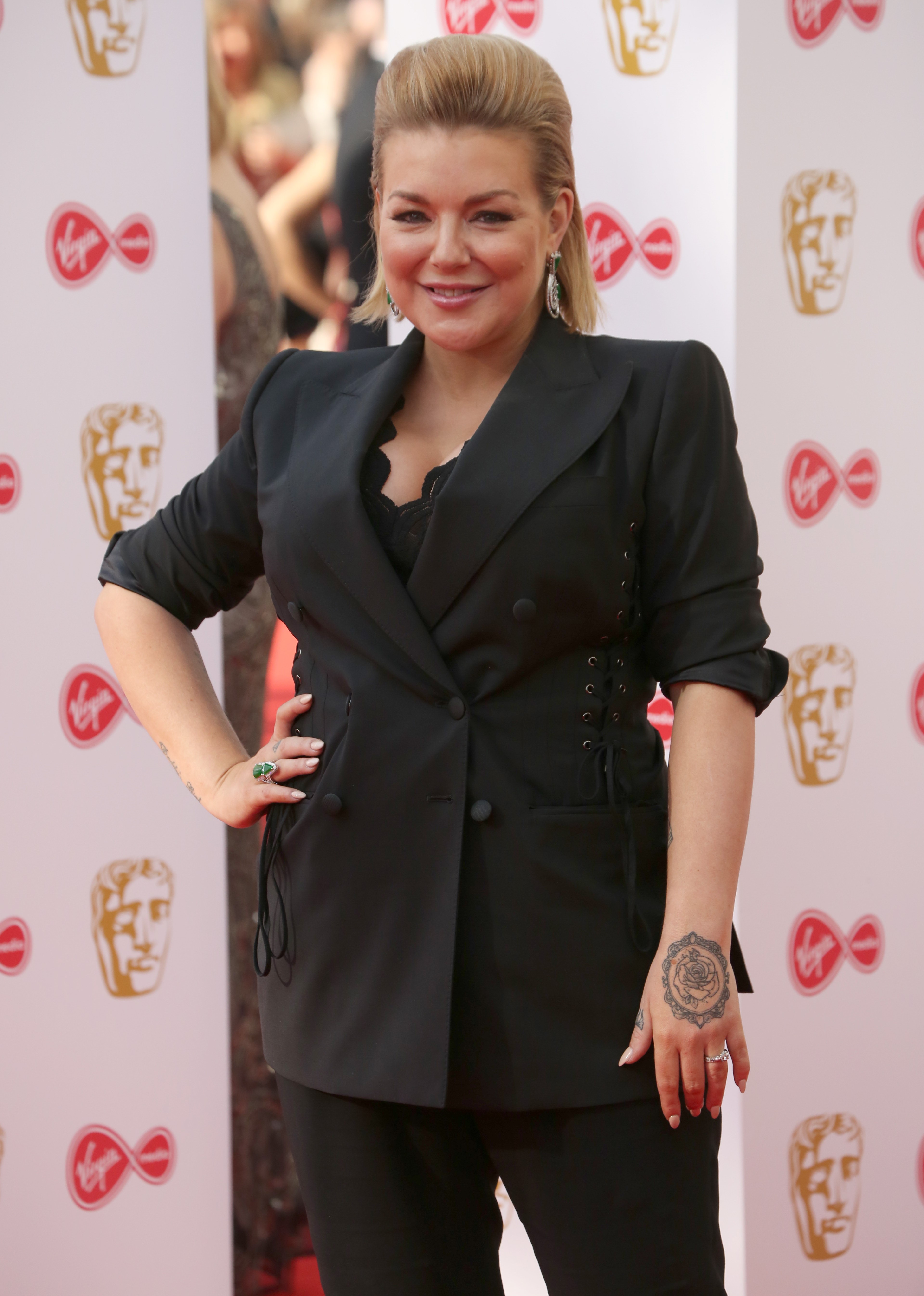 Sheridan hopes her illness won't affect her role in Joseph And The Technicolor Dreamcoat (Credit: Splash)

So sorry for Car Fest where I am meant to be gigging today and just hope it comes back so I can finish Joseph.

Sheridan has been inundated with well-wishes from fans, with one replying: "Oh no, so close to the end of Joseph. You've been amazing, get well soon."

Another said: "There's nothing worse than being too poorly to perform in a show that you have worked so hard on.

So proud to be part of this show, such a talented team! @jacyarrow @jdonofficial and everyone involved in @josephmusical work their butts off every night. Only 3 weeks left to catch it @thelondonpalladium 🙌❤️🌈

After reading through all of her messages, Sheridan later added on Instagram: "Wow thank you for your support, you guys are the only reason I do what I do.

"I love you all, your messages are getting me emotional. I am grateful to all of you for keeping me going Xx."

Sheridan is currently starring as The Narrator in the Andrew Lloyd Webber musical Joseph And The Technicolor Dreamcoat, which is on at The London Palladium.

In 2016, Gavin and Stacey star Sheridan decided to take a two-month break from the London stage show Funny Girl after her father Colin fell ill with terminal cancer.

Her decision came after a very public struggle to continue with the show, all while she was secretly battling the trauma of her dad's illness.

Speaking to the Guardian about her two-month hiatus, which she initially felt she couldn't take, Sheridan has since said: "I’m proud of that, that I was able to get myself back together to be there. Sponge his mouth. Be by his side. He knew."