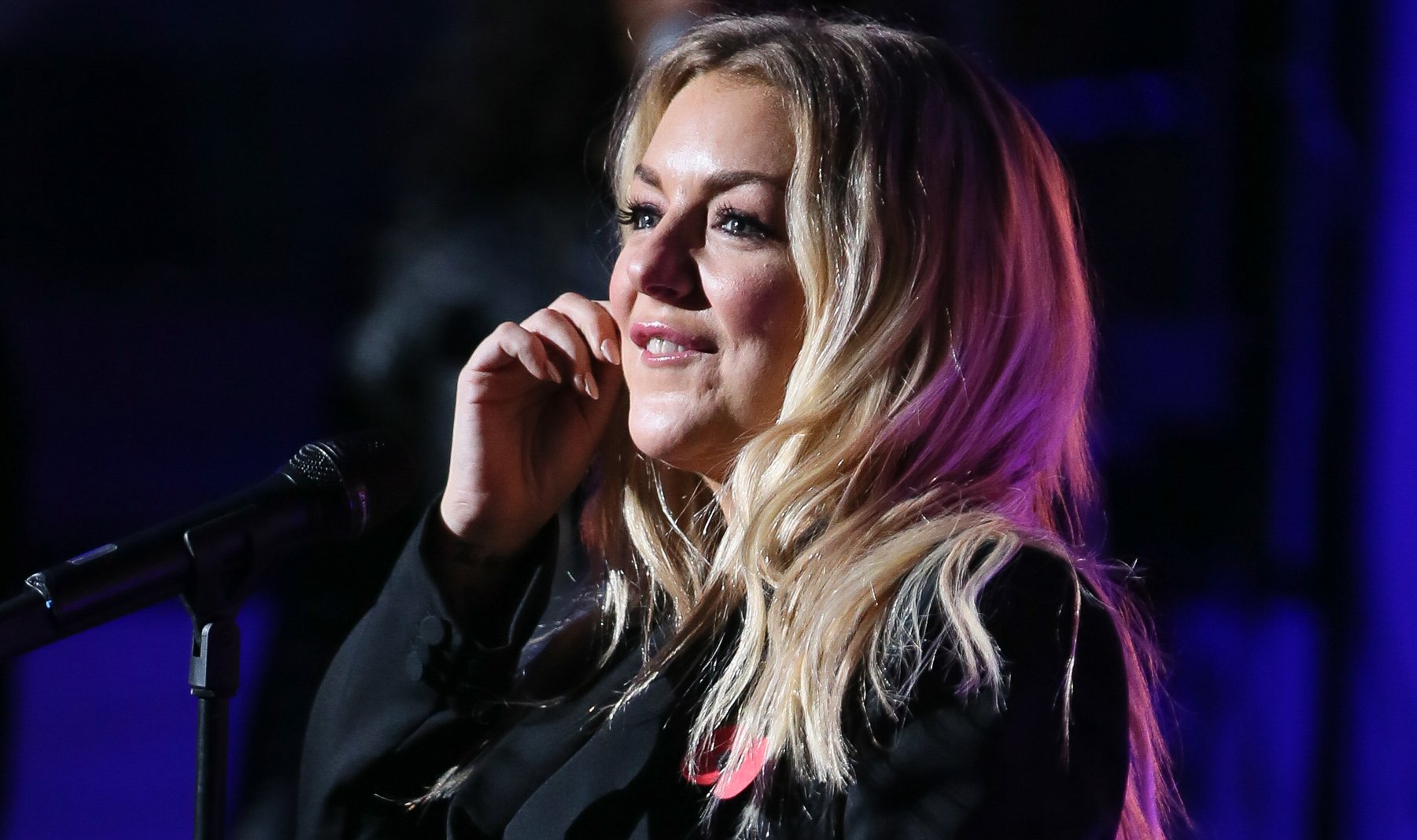 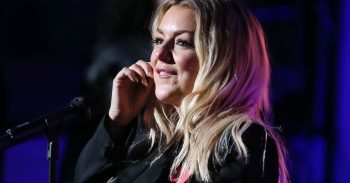 Says "hubby" is just a nickname

Sheridan Smith has hit back at rumours she’s married, after a twitter post over the weekend caused rampant speculation over the state of her relationship.

The actress posted a shot of herself and fiancé Jamie Horn to Twitter, referring to him as her “hubby” and causing her fans to wonder if the pair had secretly tied the knot.

“Bank holiday pouting with the hubby,” she tweeted.

But now she’s hit back at the rumours, taking to Twitter to claim that “hubby” is just a nickname.

“Every time I call him my hubby people presume we are married,” she said. “It’s just a nickname & I’ll let you know when we decide to get married.”

She went on to remind people to stay sun safe in the warm Easter weather, saying: “I will want you all wearing hats please, so here is me pouting with the ‘fella.'”

Every time I call him my hubby people presume we are married, it’s just a nickname & I’ll let u know when we decide to get married. I will want you all wearing hats please 😂😘 so here is me pouting with the “fella”😜 pic.twitter.com/7Lp467bHcs

Sheridan and mortgage broker Jamie got engaged last year after only three months of dating.

The pair met on Tinder, and hit it off immediately – but Jamie made sure he had Sheridan’s mother’s approval before popping the question.

During an appearance on This Morning after announcing their engagement, the actress joked that she was relieved someone was willing to take her on.

“When he asked my mum to marry me she said, ‘Are you sure you can handle her?'”

The actress is currently preparing to join Jason Donovan on stage in Andrew Lloyd Weber’s Joseph and the Amazing Technicolour Dreamcoat.

The show is returning to its West End home in the London Palladium, where Jason played the title role in 1991.