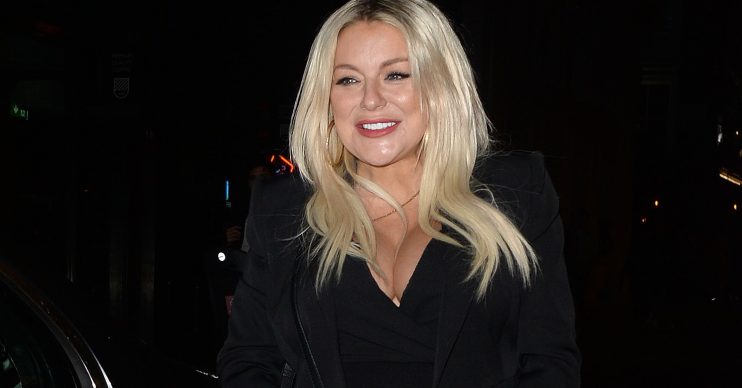 Sheridan Smith reveals she’s fed up of being pregnant

The actress tweeted that she 'couldn't get any bigger'

Sheridan Smith has revealed she’s feeling fed up of being pregnant, tweeting “not sure I can get much bigger” with a whale emoji.

The star, 38, and fiancé Jamie Horn are expecting their first child this spring, after officially announcing her pregnancy in November.

The actress wrote the tweet alongside a picture explaining how women feel during the three trimesters of pregnancy, with the first described as “sick and tired”.

The second was “Awww baby kicks!” while the third trimester, which Sheridan is in, simply said: “Get. This. Baby. OUT”.

Not sure I can get much bigger! 🐳 pic.twitter.com/WgUi8uOaTk

One follower echoed Sheridan’s thoughts tweeting: “I swear you’ve been pregnant for about two years now! Longest pregnancy ever!!”

Another added: “Can’t be long darling before he arrives,” and a third said: “You must be ready to blow soon.”

By looks of this pic, Jamie had a eureka moment last night 😂💡💡💡💡💡

Sheridan announced she was pregnant last year by reportedly revealing she had a “baby on board” as she performed to an audience on a cruise ship.

In November last year, the actress told fans she was having a baby boy.

Alongside a clip of herself holding up a babygrow, Sheridan wrote: “It’s a… BOY!” followed by a string of blue-heart emojis.

Sheridan has been updating fans on Instagram as her pregnancy progresses, revealing it felt like she has been expecting for a long time.

Sheridan also posted a selfie with a caption about how hard she is finding the coronavirus lockdown.

She wrote: “Going stir crazy! Meant to be filming the documentary today and till baby is due but we can’t really go anywhere.”

Going stir crazy! Meant to be filming the documentary today & till baby is due but we can’t really go anywhere so 🤷🏼‍♀️🤰🏼#staysafe #sendinglove 💖