Sheridan Smith and Jason Donovan are set to duet at the Britain's Got Talent semi-finals.

The Cilla star will team up with the 50-year-old actor and singer to perform a medley of songs from the Joseph And The Amazing Technicolor Dreamcoat musical, in which they will both be starring when it returns to London's West End later this year. 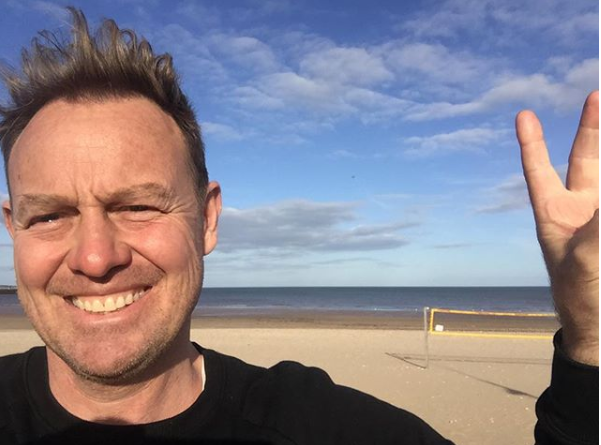 Jason is set to perform in the Britain's Got Talent semi-finals with Sheridan (Credit: Instagram @jdonofficial)

A source told The Sun's Bizarre TV column: "It will be the first time Sheridan has performed songs from the musical publicly, so  it's a coup for ITV.

It is not known which day Sheridan and Jason will perform as part of the week long Britain's Got Talent semi-finals, which airs from Monday to Friday, culminating in the grand final next Sunday (June 2).

Sheridan has admitted she is "nervous" about going back to the stage as the Narrator in a new version of Joseph and the Amazing Technicolor Dreamcoat.

It will be the first time Sheridan has performed songs from the musical publicly, so it's a coup for ITV.

It will be her first time working in London theatre since her troubled run in 2016's Funny Girl, which saw her pull out of several weeks of performances due to stress and exhaustion. 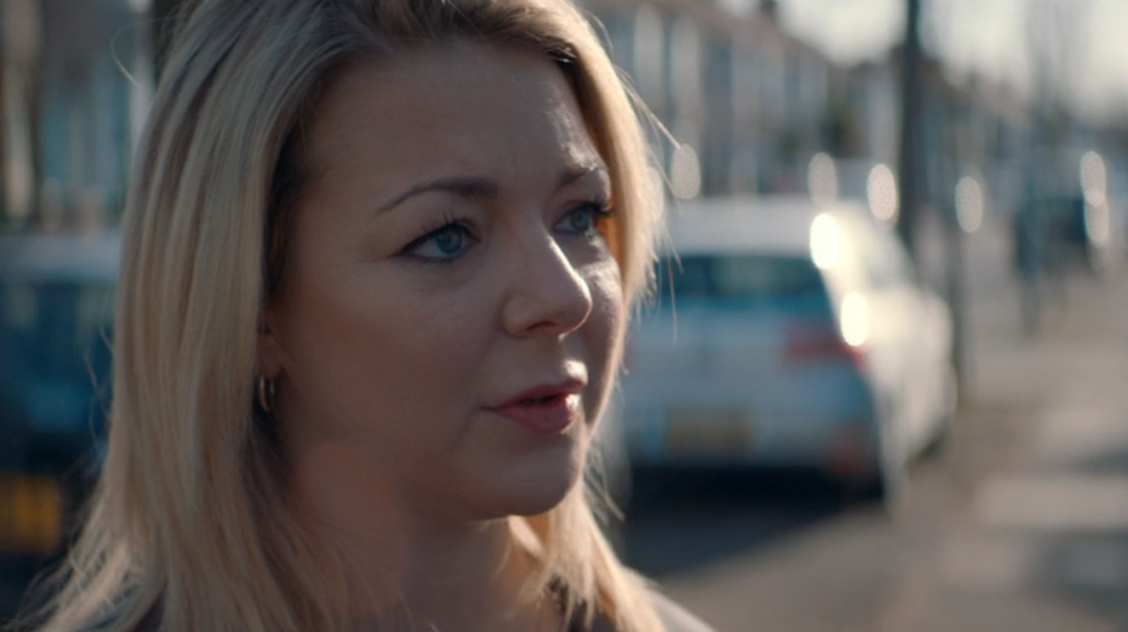 Sheridan has admitted she is "nervous" about going back to the stage (Credit: ITV Hub)

She admitted to the Daily Mail: "I was nervous about going back into theatre in London ... If you sign for a musical, you've got to do a year.

"But this is a summer season, for ten-and-a-half weeks.

"Plus, it's lovely to be part of an ensemble - it's a nice way of going back into the West End where there won't be the pressure of me carrying a show.

"I can't believe that there's no talking - just singing. And the songs are catchy! Everyone knows that because we all did Joseph when we were at school." 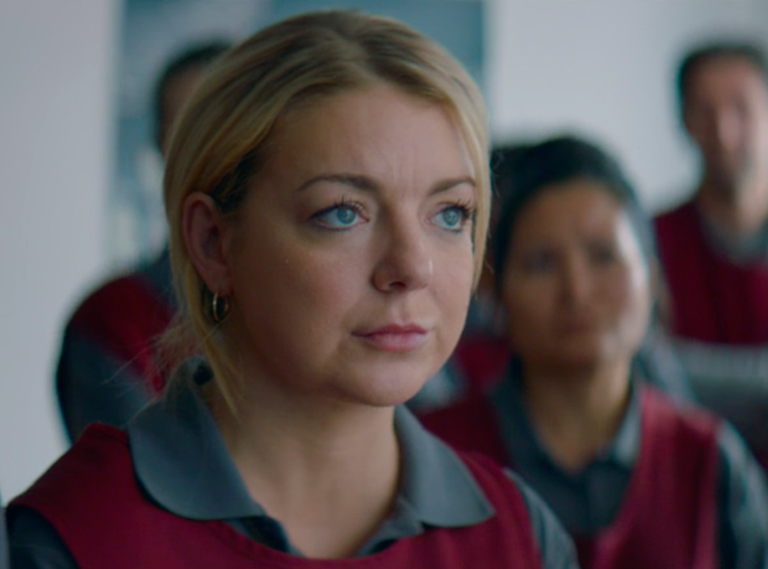 She played gambling addict Sam, who was struggling to get by with her cleaning job and was drowning in debt.

Sam became wrapped up in the dark world of insider trading.