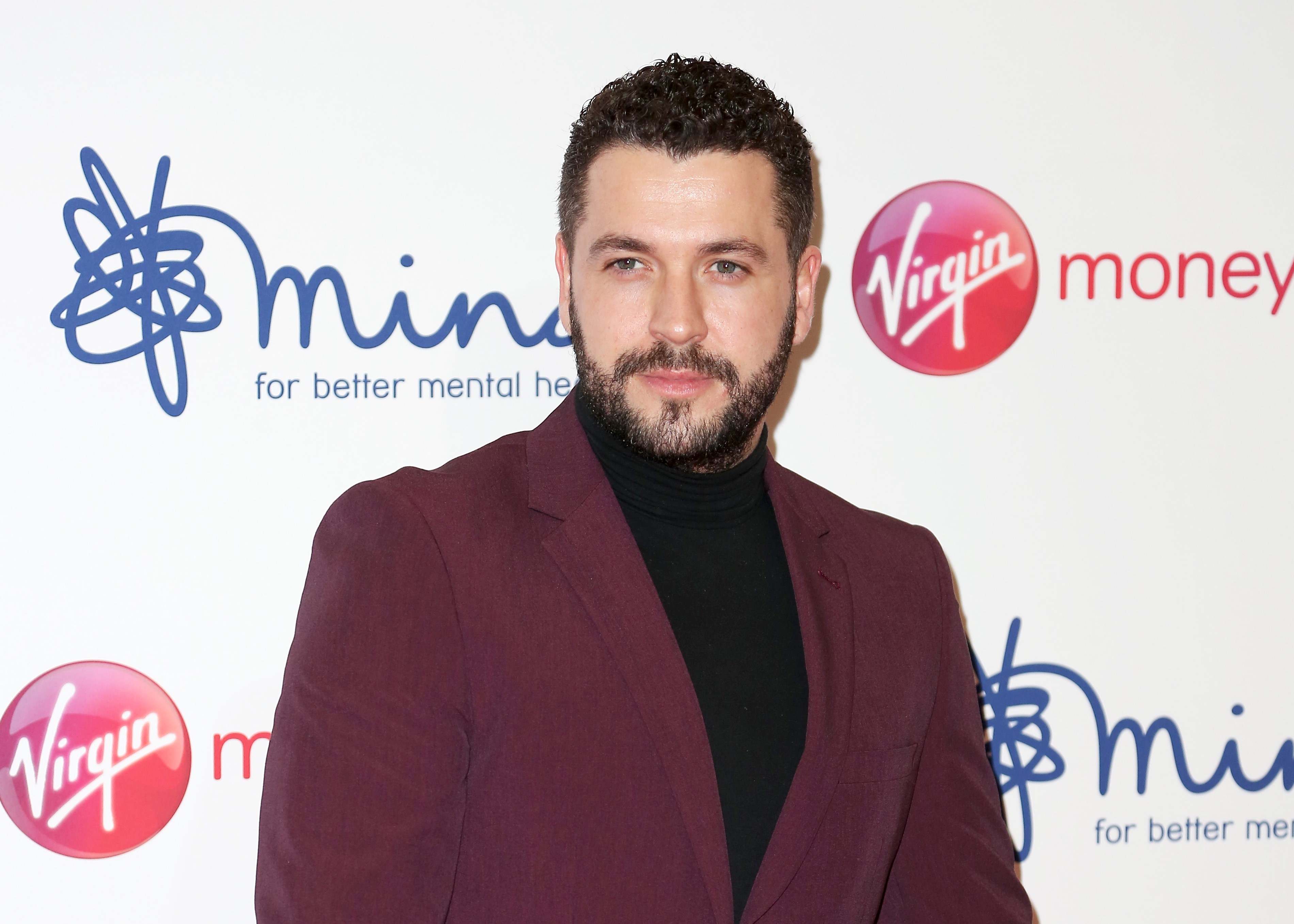 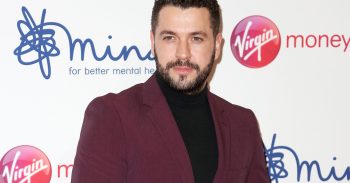 The X Factor winner is going back to his music roots

Former Coronation Street star Shayne Ward will be performing at a bingo hall this summer, reportedly for just £5 a ticket.

Fans will be able to see The X Factor winner for the bargain price in Grimsby.

Shayne rose to fame on the ITV talent show in 2005 but he put his singing career on ice to pursue acting. Now, he’s heading back to his music roots.

The 34-year-old will be at Grimsby’s Buzz Bingo Hall on June 15.

Shayne left his role as Aidan Connor on the cobbles last year to try other ventures.

In August, the star revealed he had been cast in a new indie film called Stairs and teased clips from the set on Instagram.

But this summer, it will be a case of the Grimsby seaside rather than Hollywood for Shayne.

The ad for the event on Facebook reads: “Pre-book a seat to get a great view of the stage – £5 per person – minimum of 4 people per table to include bubbly and chocolate.

“The front rows are selling VERY fast, don’t miss out!”

Shayne has been keen to try other acting roles since leaving Corrie behind.

Last October, Shayne revealed the plans for upcoming film Stairs, telling The Mirror: “I’ve just finished my first feature film, it comes out next year, that’s why I’ve got the beard.”

He added: “I basically play a commando and go into civil conflicts. It’s a psychological thriller, so after that’s finished I’m more focused on drama, that’s what I’m focused on and I’m knuckling down and going to castings.”

The dad-of-one, who is engaged to actress Sophie Austin, won acclaim for his final Corrie storyline.

Aidan took his own life in May last year, which won Shayne the Best Exit gong at the Inside Soap Awards.

Shayne said of the storyline: “When you get given a storyline like this it is a decision that is not taken lightly, I have played it with as much honesty and truth as I could.”