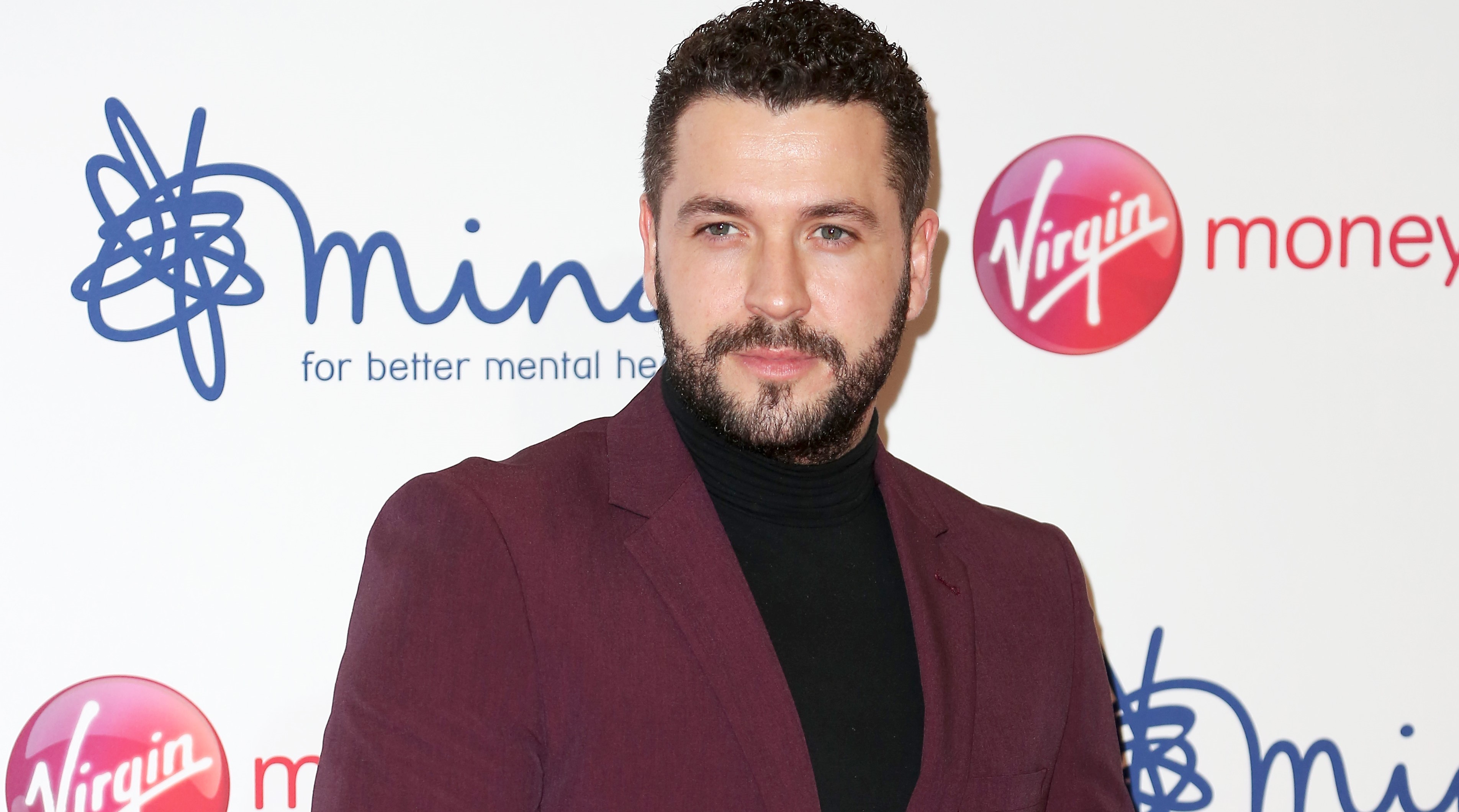 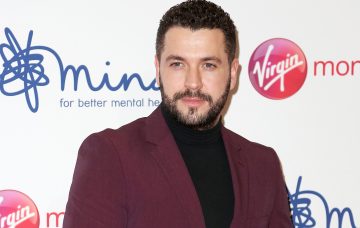 He starts filming next April

Shayne Ward has been cast in new horror movie Skendleby.

The former X Factor champion – who won the singing competition in 2005 and went on to appear on soap Coronation Street – will star alongside Mark Jackson and Niamh McGrady in the British thriller.

As reported by Variety, he has joined the cast as archaeologist Dr. Giles Glover, with filming set to start in the UK next April.

The movie – which will feature an all-British cast – follows the story of an ancient curse in the Skendelby Hall estate.

Shayne said: “I am absolutely delighted to be joining a great cast and crew on an exciting new British film.

“The script is brilliant and I can’t wait to get going.”

Speaking about the studio’s goals, she explained: “We will specialize in creating innovative and compelling storytelling for various niche markets.”

Last year, former Corrie star Ward revealed his film ambitions, and he admitted he would “definitely consider” any offer to work in Hollywood.

He said: “I’m having a lot of meetings with the right people at the moment and choosing my next film project very carefully.

“Until you’ve signed a contract you can’t announce anything. If the right Hollywood opportunity comes calling I’ll definitely consider it.”

Now, the 34-year-old actor is shooting for his film debut in Stairs.

Shayne left Coronation Street last year after his character Aidan Connor took his own life in a male suicide storyline.

He was last seen on-screen in May last year, however, he appeared in a video recording in August.

Are you looking forward to seeing Shayne in upcoming films? Leave us a comment on our Facebook page @EntertainmentDailyFix and let us know what you think!