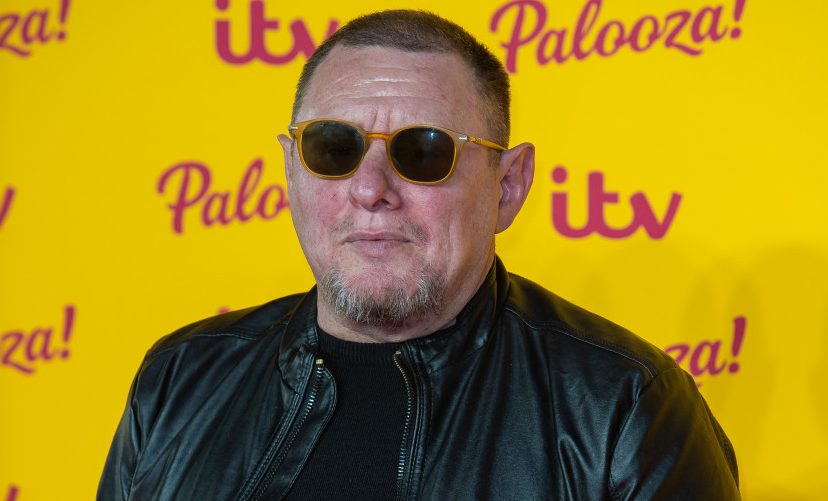 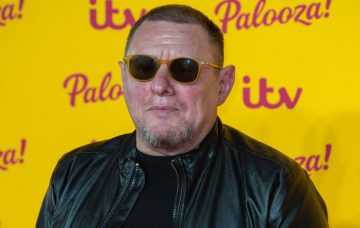 He chose to do the jungle instead

Shaun Ryder has said he turned down Strictly Come Dancing because he wouldn’t be allowed to swear.

The potty-mouthed Happy Mondays and Black Grape star has revealed he received an offer to compete on the BBC One ballroom and Latin contest, but he opted for I’m A Celebrity… Get Me Out Of Here! instead as the ITV reality show is past the watershed.

Speaking on Absolute Radio, he said: “I did get asked to do Strictly, yes, and it was at the same time I got asked to do the jungle…

“The absolute truth of that is Strictly [bleeped] me off and the jungle had me.

“I don’t think they were going to let me go on Saturday night television live on the BBC … I might have said ‘[bleep] off you [bleep] – who the [bleep] do you think you are you bunch of [bleeps] talking about me?

The 56-year-old musician previously admitted he would love to return to the jungle if they did an all-stars style show.

The Step On hitmaker won the 10th series of the ITV reality show in 2010 and he would love to go back should the offer come up.

Speaking exclusively to BANG Showbiz, he said: “I get offers for reality television every day. With television I am lucky enough to pick the TV that I want. Game shows or whatever.

“We did a reality thing not long ago when we went off to the rainforest, which gets classed as a documentary, but for me it was reality television.

“I’ve got no problem with it if I want to do it and I’ve got an album coming out that I want to promote.

“If I was asked to go back in the jungle, I’d totally go back. If they every brought that show to a close and said they wanted winners and runners up I would be there.”

Shaun was asked to go in Celebrity Big Brother the year his bandmate Bez won it in 2005, but he is adamant that he will never enter the famous abode himself.

He said: “Would I do Big Brother? No I wouldn’t personally do CBB because to me it just looks like they get a load of people with mental health issues and throw a shit load of booze in a  house and let them all get at it. It’s not for me.”

Would you prefer to compete in Strictly or I’m A Celebrity? Leave us a comment on our Facebook page @EntertainmentDailyFix and let us know what you think!