Sharon Osbourne revealed in May that she was planning to get a "new face" and would show off the results when her daytime show The Talk returned.

Now the 66-year-old is just a few days away from the big reveal and she has insisted nothing has dramatically changed about her appearance since she went under the knife last month.

I don't believe in just airing dirty laundry to air it.

with #JenniferAniston on today’s @TheTalkCBS

Read More: Gemma Collins spits in her food out at fancy dinner

She told Entertainment Tonight: "It's not a new look. I mean, what am I gonna do? I'm gonna come back looking like Michael Jackson? No.

"I'm going and just having a refresh. Like I've had a lot of sleep. In a tomb. Embalmed."

When she appears on The Talk, Sharon's famous family - husband Ozzy and their kids Aimee, Kelly and Jack - have never told her there's anything about their live's that she's not allowed to talk about.

But she insisted she only speaks about personal situations if she thinks they can help the viewers at home.

Happy Mother’s day Mumma I love you more than words can express.💞💗💖💕 @sharonosbourne

Read More: Emily Maitlis admits to locking her son in the garden

She said: "We'll just see what happens. I don't believe in just airing dirty laundry to air it. I believe it has to have some kind of, you know, practical purpose or helpful reason to do it.

"But just to go to my life, everybody's life is tough.

"And I think if you can do something like, we share things about if you can't afford therapy for your children...

"There's a lot of things you learn that you can share with people. I think that's the kind of sharing that is so beautiful at this table." 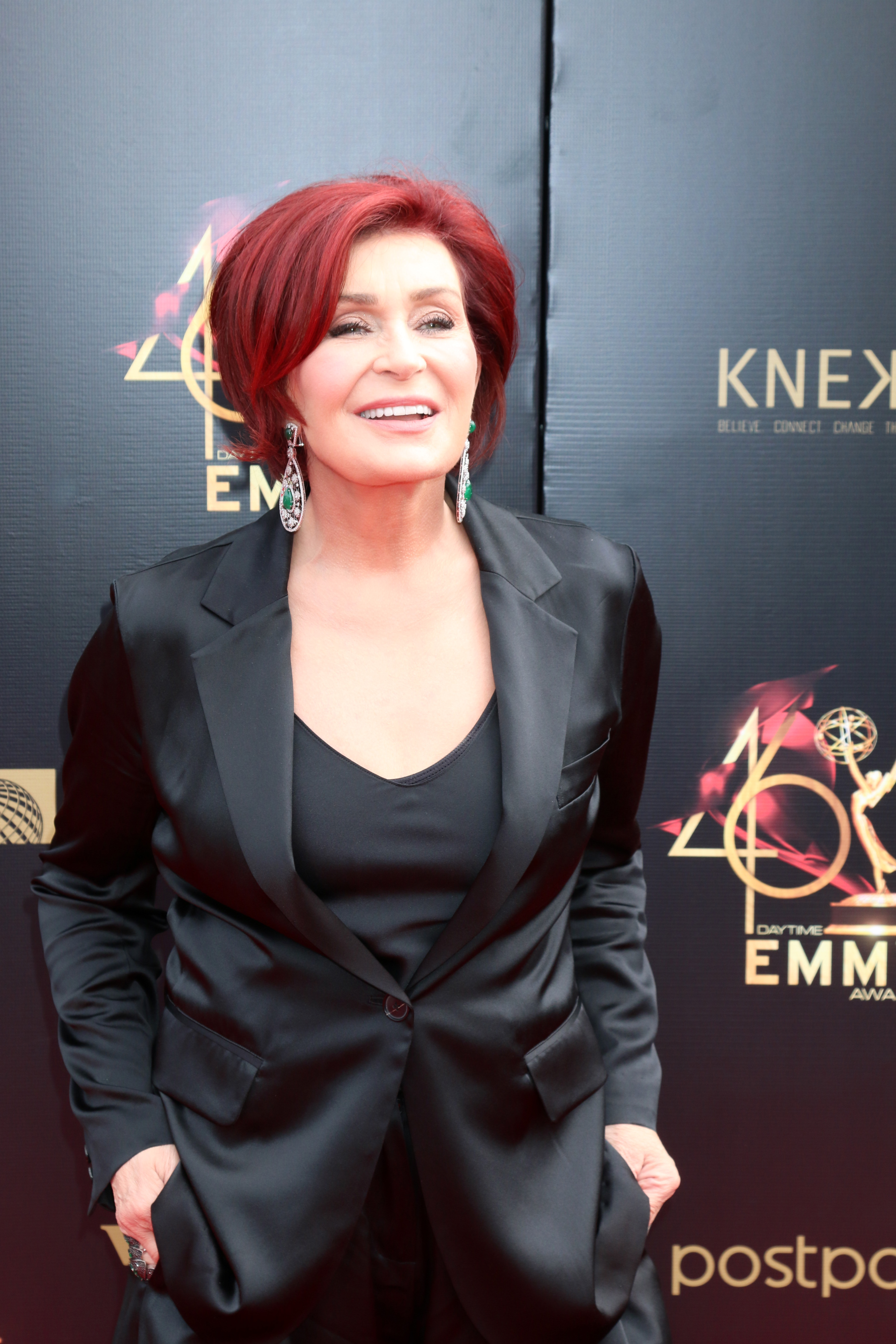 Sharon at The 46th Annual Daytime Emmy Awards May 2019

Read More: Ant McPartlin to come face to face with Lisa Armstrong to get their divorce 'over and done with'

In May, Sharon - who vowed in 2012 not to have any more cosmetic surgery - admitted she wanted a  "new face" because she didn't want to look like her mother.

She said: "My next surgery is booked. I'm having it in August, so when we come back in September, I will have a new face. I'll look like I used to do creams.