Fun fact: it is scientifically impossible to not love Stacey Solomon.

The Loose Women star has taken to Instagram to share a hilarious series of photos from a day out with her sons, Zachary, 10, and Leighton, six - and admitted there had been "tears and tantrums". 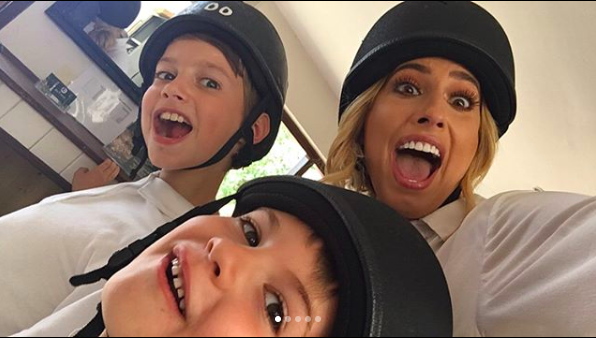 The family, who were all "accidentally" wearing the same outfit, spent the day horse riding.

The former X Factor star shared a close up of her and the boys wearing their riding hats, as well as videos of them all riding. 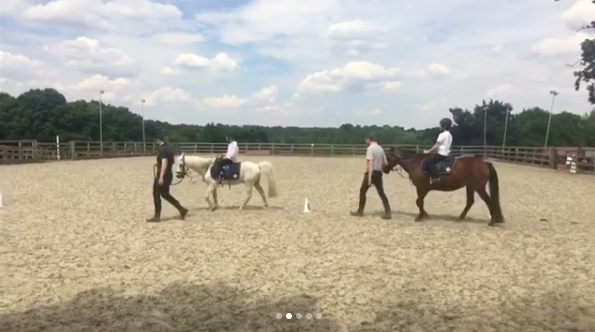 Stace, 28, also posted a funny video of a horse, saying: "Polly, here, is giving me serious eyelash envy. I want those eyelashes, Polly!"

Alongside the photos, the I'm a Celeb winner wrote: "We tried to get a civilised family photo but this is the best we could do (apologies if you can see our nostril hair 👃)."

The panellist added that it might look like the perfect day out, but it wasn't without its difficult moments. 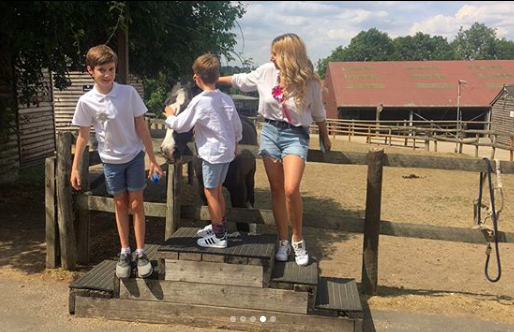 She wrote: "It’s tempting to present a perfectly curated version of our lives on social media, when in reality we can’t get one decent picture of us all and there’s been tears and tantrums before we’ve even left the house (the boys were well behaved though!).

"I was super keen to work with Groupon on this so here’s the unfiltered view of us trying our hand at horse riding… I won’t be the next Frankie Dettori and we accidentally all wore the same outfit, making us look like a 90s boyband, but we had a great day out and that’s all that matters. 🌞🐎💛". 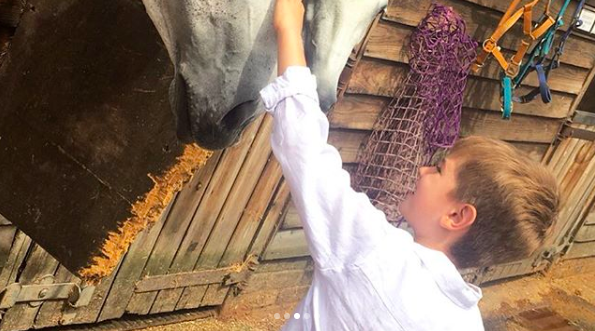 Fans loved her honesty and the brilliant pics.

One wrote: "Bet u had a lovely day and come on what type of day out is it if there isn't a Tantrum or 2 before you leave 😘😘👍".

Another commented: "You’re such a good mummy @staceysolomon - I hope I’m as good a parent as you someday. I love how natural and easy it seems to come to you. You can see how real your love is through your photos. 😢❤😍".

A third added: "That's what life with children is about, unpredictable, chaotic, fun and crazy." 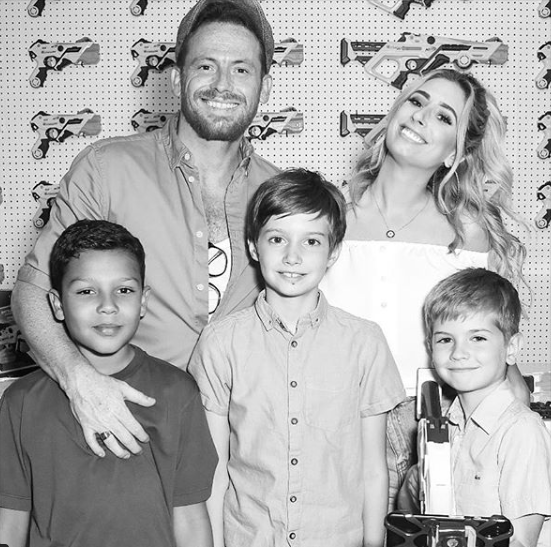 The day out comes after the mum of two, who is dating actor Joe Swash, posed for a picture with her two boys, as well as Joe's son from a previous relationship.

Alongside the pic, Stace wrote: "Family time... 😍😍😍 a perfect afternoon with my favourite men. We decided to go out for a little laser battle. Turns out having two boys will help contribute to becoming the @nerf champion of all champions (a title I’ve given myself after today). 😂💪🏼".

It comes after Stacey spoke out about marrying Joe, who has been her partner for almost three years. 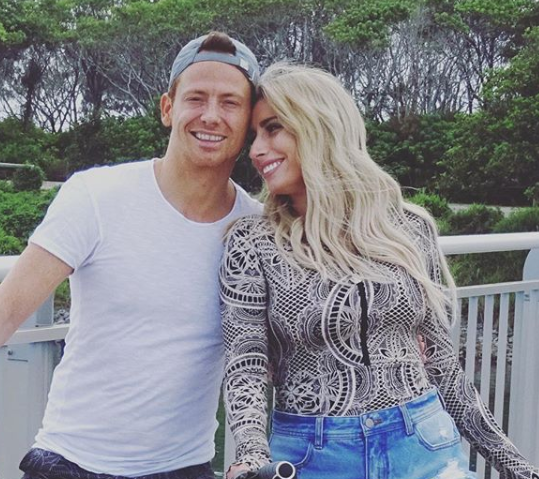 After nearly three years together, Stacey and Joe are still in no hurry to get married (credit: Staceysolomon Instagram)

She recently told the Irish Examiner: "A Disney-style wedding is always in my imagination, but for the moment, it’s not on the to-do list!

"Me and Joe love each other, are really happy and we’re not in a hurry." 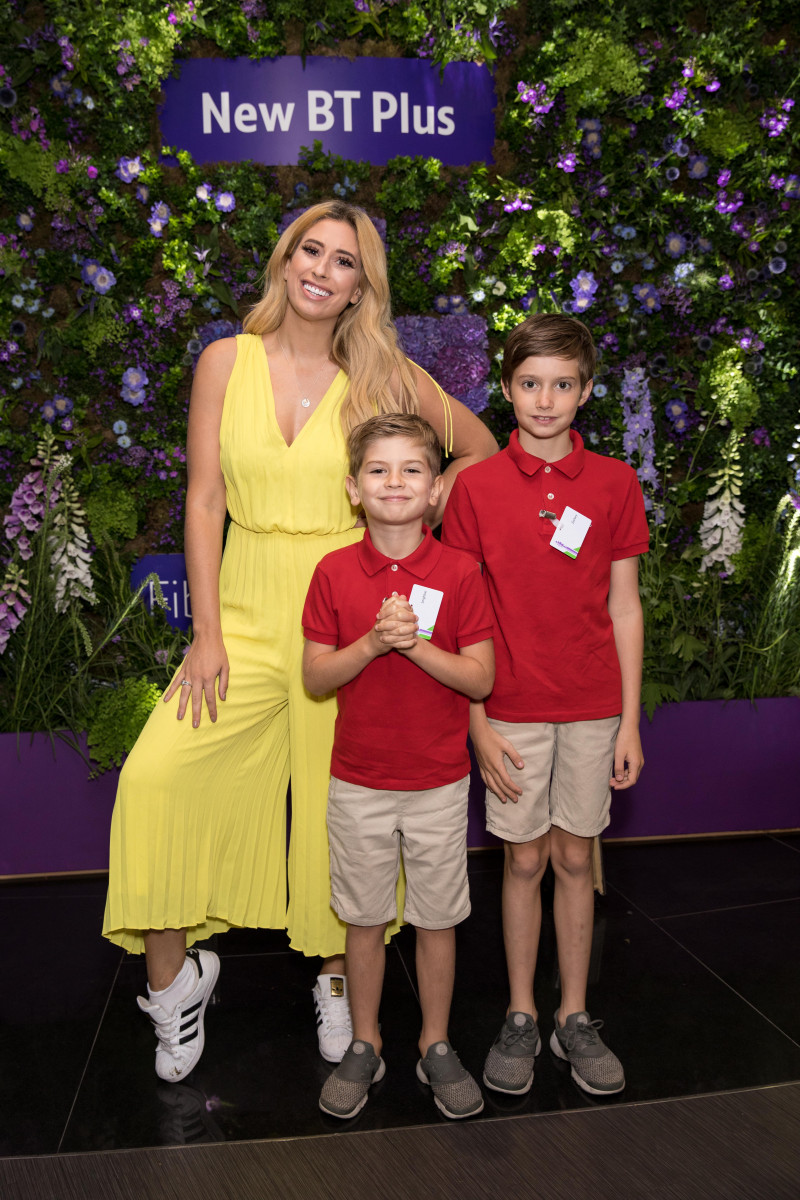 That doesn't stop her being broody, though, and she's previously admitted: "I definitely want more children and it does make me broody when I see people have babies.

We will marry you, Stace, just say the word.

Are you a Stacey fan? Leave us a comment on our Facebook page @EntertainmentDailyFix and let us know what you think.