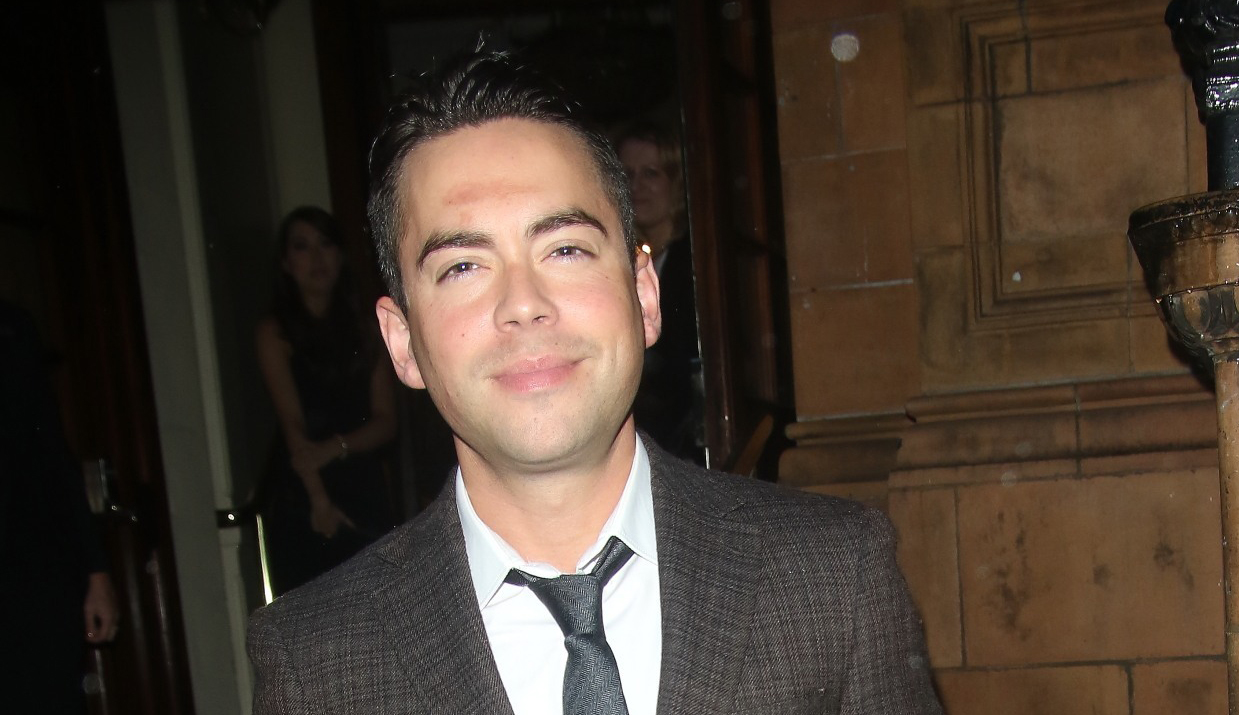 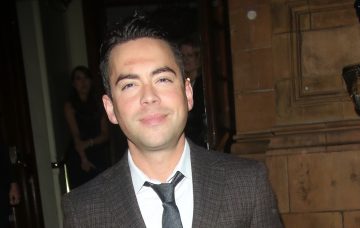 Bruno Langley is reportedly planning to return to work, just three months after being sacked from Coronation Street following an accusation of sexual assault.

According to The Sun Online, the 34-year-old – who played Todd Grimshaw in the ITV soap – has set his sights on a showbiz-related comeback.

However, it’s claimed that the shamed star has no intention of continuing as an actor…

Langley’s Corrie contract was ended in October after he was accused of sexually assaulting a woman on a night out.

The following month, he pleaded guilty to two counts of sexual assault and was sentenced to a 12-month community order, which included 40 days of rehabilitation activity.

Inevitably, that cast a huge doubt over his future. However, the soap star suggested that he was ready to put his past behind him with a positive New Year’s Eve tweet.

He wrote: “I hope everyone had a nice Christmas, and I wish you all the very best for the very impending 2018 x.”

And now, The Sun Online reckons he’s ready to get his career back on track – albeit not in a way you might expect.

A ‘source’ told the news website: “Bruno knows he’ll never act in any meaningful way again, and that is the price he will pay for his actions.

“But he feels he’s got so much to give in the future.

“He’s also a talented writer and knows the business very well, and has some very good skills as a director.”

With Langley having been axed from Corrie, the show’s writers had to come up with a way of writing out Todd Grimshaw.

And when the character made his exit last Friday, it left some fans scratching their heads.

Todd fled Weatherfield with his adopted daughter Summer (Matilda Freeman), but when his car stopped to pick up the girl, we didn’t see him but merely heard a dubbed voice that was meant to sound like him.

Another added: “I’m guessing that’s Todd’s last episode and we will not be seeing him again.”

Well, it sounds like they haven’t heard the last of Bruno Langley. In what capacity remains to be seen…