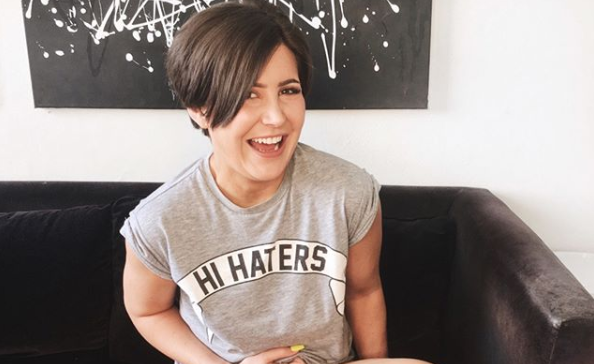 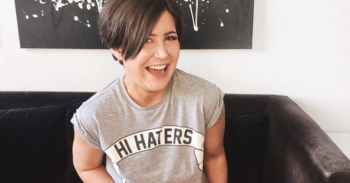 A sex blogger has said parents should give their teenage daughters vibrators to help them learn about their bodies.

Nadia has now said the sex education curriculum in schools “really lets young women down” because it doesn’t provide any “understanding around female sexual pleasure”.

Speaking to the Mirror, Nadia said: “The sex education curriculum in schools really lets young people down – young women especially, because it doesn’t provide any understanding around female sexual pleasure.

“While boys learn about erections and wet dreams, the focus for girls is largely on menstruation and preventing unwanted pregnancy.”

She added: “Given the choice, wouldn’t you prefer your daughter touch her own body first, before letting another person touch it?”

Nadia said the “best thing” parents can do is “arm their children with information and create a sex-positive, shame-free environment”.

She believes allowing teenage girls to “understand what sexual pleasure feels like,” it will “empower them to know the difference when they’re in a situation where they’re uncomfortable to speak up”.

Do you agree with any of Nadia’s comments? Leave us a comment on our Facebook page @EntertainmentDailyFix and let us know.