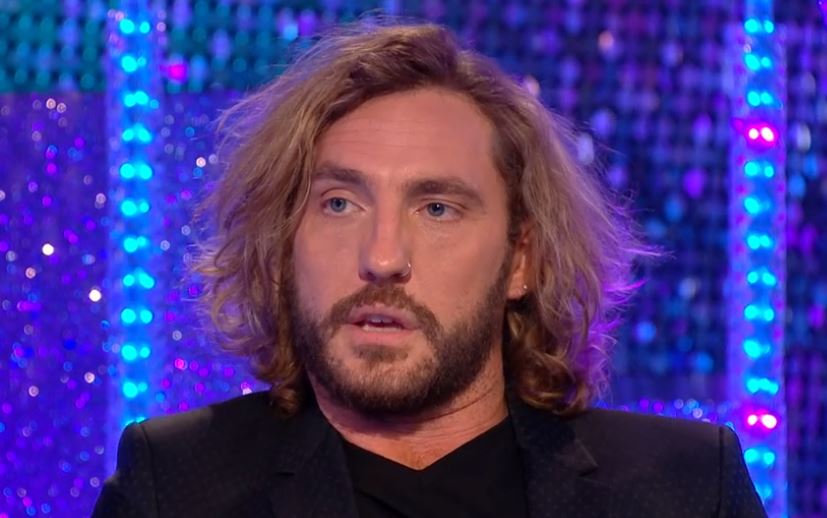 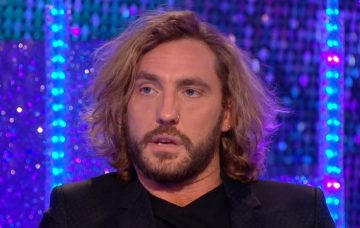 A show insider has claimed that due to Strictly’s “family-friendly” image, the 32-year-old comedian has been snubbed from next year’s live tour.

The source told The Sun: “The Strictly tour is a really wholesome, family-friendly event. It’s all about good, clean fun and we don’t think that a man who snogs married women in the street fits that image.”

According to the gossiper, it is still undecided whether 29-year-old Katya will join.

Seann and Katya, who were paired up on the BBC show, have apologised for their cheating.

They were pictured snogging in public after going for drinks after rehearsals in October – on Seann’s then-girlfriend Rebecca Humphries’ Birthday.

Seann said: “I’m sorry for the hurt I’ve caused…We had a couple of drinks. We made a huge mistake and I regret it deeply.”

Seann had been dating actress Rebecca for five years, while Katya is married to fellow Strictly professional Neil Jones.

Katya and Neil have remained together, but Rebecca dumped Seann as soon as the news broke.

Seann and Katya were voted off of the show two weeks later, with Seann dubbing it “the best experience of my life. Probably bar the last few weeks.”

ED! has contacted a representative for Strictly Come Dancing for comment.

Do you think Seann should go on the tour? Leave us a comment on our Facebook page @EntertainmentDailyFix and let us know what you think.