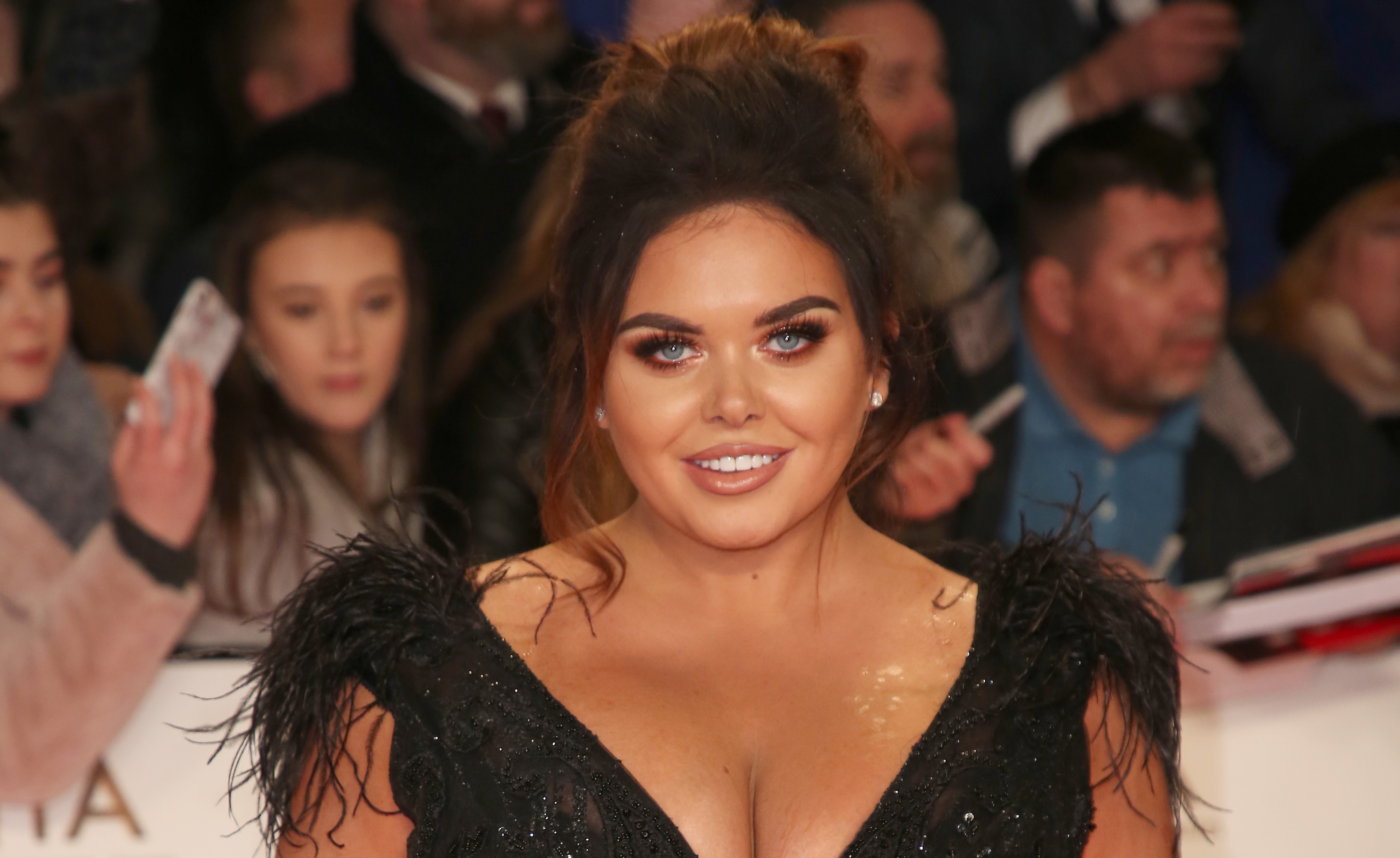 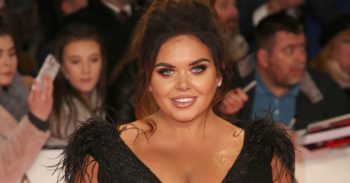 TV presenter sizzles as she takes a selfie in hotpants

TV presenter Scarlett Moffatt had fans – and her boyfriend Scott Dobinson – in a spin with a new selfie she posted to Instagram.

Posing in the mirror in her super-stylish bedroom, Scarlett looked sensational in a pair of hot pants teamed with a black boob tube worn under a floral shirt. She completed her look with a pair of black heeled boots.

Catching the attention of the new man in her life, Scott commented: “Your boyfriend is a lucky guy.”

Fans were gushing, too, with one saying: “Looking absolutely stunning!!!!!”

Another added: “Wow Scarlett,” while a third commented with three fire emojis.

Saturday Night Takeaway star Scarlett has always been open about her struggles with her weight and last year told The Sun that she used to be “so focussed on staying slim” that she stopped socialising with her friends.

“I was like, I can’t drink this then I’ll be hungover and I’ll want to eat a McDonald’s breakfast the next day,” she said, adding: “So I never really got into a good routine.”

After losing more than three stone and going from a size 18 to an 8, Scarlett released an exercise DVD, Scarlett’s Superslim Me Plan, in December 2016.

However, the star has revealed she’s much happier hovering around a more achievable size 12.

Read more: Alesha Dixon is happy to have Ant back in the BGT family

“Now I like going to the gym but I also like going for food,” she revealed. “So for me it’s not necessarily that I’m the most happy with my body, I’m just happy with life.”

Indeed, chatting on Lorraine last month, Scarlett revealed that she is “really happy”, and it seems that could be in part due to her new romance with Scott.

Even Scarlett’s mum Betty is “ecstatic” for the star.

“My mum is ecstatic that I’m with a normal person. He’s a policeman and he’s got a really nice family,” Scarlett said on the show.

The smitten star added of Scott: “He’s a nice person. There’s no drama.”