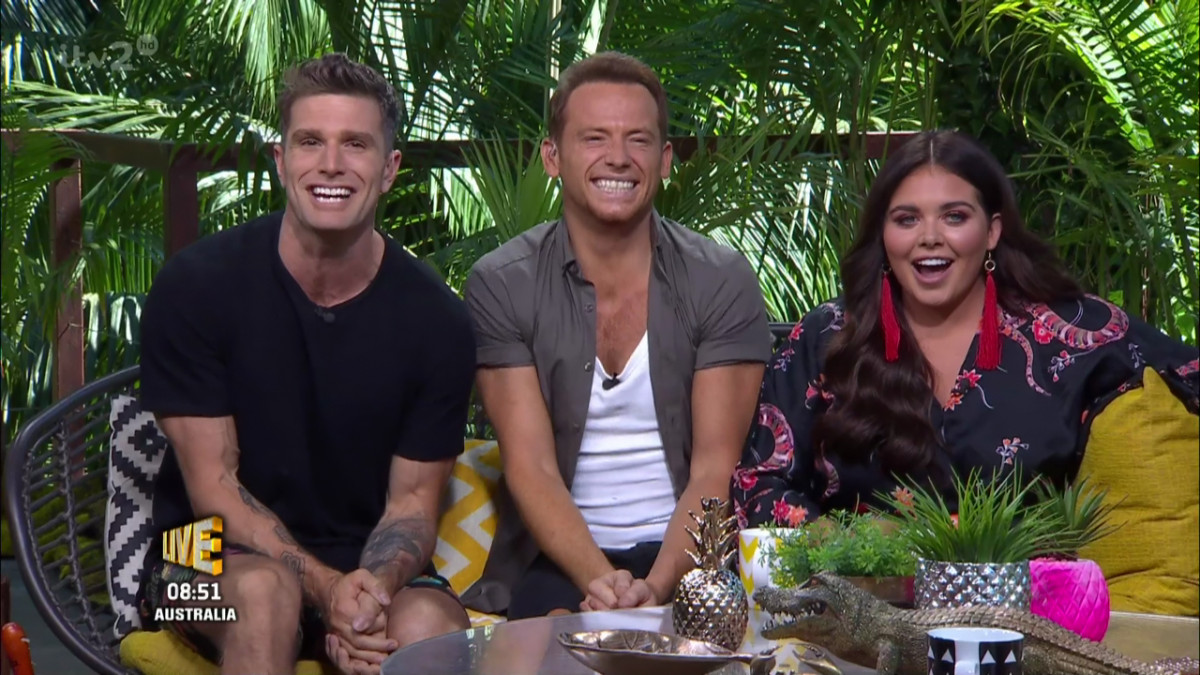 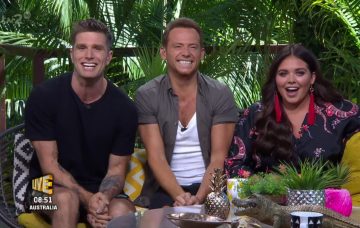 Scarlett Moffatt loses her luggage on the way back from Australia

She's had a baggage blunder

I’m A Celebrity… Extra Camp host Scarlett Moffatt has had a bit of a nightmare journey on the way back from Oz, after revealing her bags didn’t make it on to her flight!

The jetlagged 28-year-old shared her predicament 21 hours into her travels and said co-host Joel Dommett and I’m A Celeb runner-up Emily Atack were helping to keep her sane.

She posted to Instagram: “How to make a 21 hour flight go a bit quicker. These two funny sods, Buck’s Fizz & @emilyatackofficial family ❤️ my luggage might not have made the flight 🤣 but at least I have ✈️ #jetlag #isreal.”

How to make a 21 hour flight go a bit quicker. These two funny sods, Buck’s Fizz & @emilyatackofficial family ❤️ my luggage might not have made the flight 🤣 but at least I have ✈️ #jetlag #isreal

She revealed she had overslept after taking a nap following the I’m A Celebrity final on Sunday and she missed the wrap party!

She confessed on her Instagram Stories: “I fell asleep and now I’m going to sleep and it’s not even 7pm. So, I’ve missed another wrap party, guys. But do you know what? I’m just used to it now at least I’ll get a decent sleep.”

After striking up a friendship with The Inbetweeners actress Emily, Scarlett revealed that she would love to do Extra Camp with her next year!

When a fan commented on her latest Instagram post with: “Emily for extra camp next year”, Scarlett replied: “Yasss would be so fun xx.”

Read more: Harry Redknapp reveals how wife Sandra really felt after he ran over her leg

Scarlett has now voiced her relief to be back in her hometown of Newcastle, despite her cases not being with her!

And she decided to cheer herself up with a takeaway after her mum Betty picked her up from the airport.

She revealed on her Instagram Stories: “Caseless as they didn’t make the flight but soooo happy to be back home.”

Have you ever lost your luggage? Leave us a comment on our Facebook page @EntertainmentDailyFix and let us know what you think!