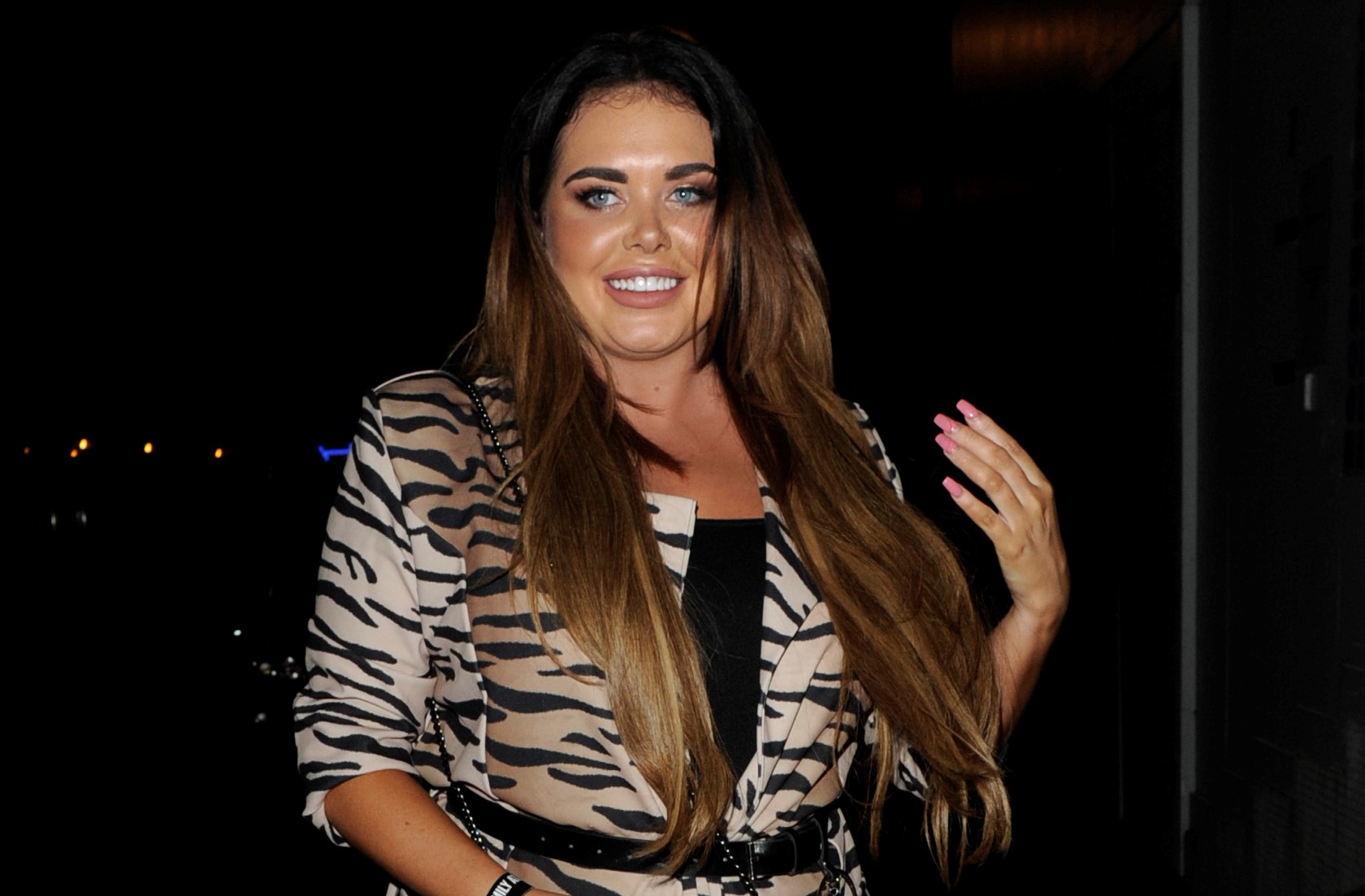 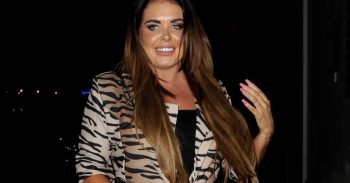 Scarlett Moffatt reveals she is “buzzing” about her new TV gig

She'll be back on our screens soon

Scarlett Moffatt has made quite the transition from reality star to presenter and now she has revealed her latest TV venture.

The 28-year-old announced she can now tick ‘team captain’ off of her list as she will be a firm fixture on the new series of comedy panel show, Celebability.

Scarlett excitedly shared the news with her followers on Instagram, but she insisted that it was not an April Fools joke after realising the date of her announcement!

The ITV2 show is hosted by Love Island narrator and comedian Iain Sterling and will air after Love Island, and Scarlett revealed she can’t wait to get started.

Voicing her excitement, she wrote on Instagram: “THIS IS NOT AN APRILS FOOLS 🤣🙈 I’m so excited to announce I am the new team captain on ITV2s Celebability alongside the lovely host @iaindoesjokes it starts when Love Island starts so I’m super excited for summer now.

“I promise this is not an April’s fools ha!! #excited #filming #teamcaptain #celebability. (sic)

Insisting she wasn’t pulling anyone’s leg, she explained in her video post: “I’ve just realised I’m announcing something on April Fools day, but I promise this isn’t an April Fools. This is genuine and I’m so excited.

“This is the first day I am filming as…team captain on Celebability! I’m absolutely buzzing. I can’t wait to get started and meet my team.”

THIS IS NOT AN APRILS FOOLS 🤣🙈 I’m so excited to announce I am the new team captain on ITV2s Celebability alongside the lovely host @iaindoesjokes ❤️ it starts when love island starts 🌴 so I’m super excited for summer now ☀️ I promise this is not an April’s fools ha!! #excited #filming #teamcaptain #celebability

The game show sees five friends compete against five celebrities in a series of hilarious tasks.

Scarlett recently teased she was filming for something “exciting” on Instagram.

Posing for a pic in an orange suit, she used the hashtag “#teamcaptain”, but didn’t give away what she was doing.

The Gogglebox star’s TV career has gone from strength to strength since she was crowned queen of the jungle on I’m A Celebrity… Get Me Out Of Here! in 2016.

Since her success in the jungle she has bagged a presenting spot on I’m A Celeb’s Extra Camp and she has been a regular on Ant and Dec’s Saturday Night Takeaway.

She’ll have her own show at this rate!

Would you like to see more of Scarlett on TV? Let us know what you think over on our Facebook page @EntertainmentDailyFix.