Just days after ITV confirmed that she would not be returning to the new series of Ant & Dec's Saturday Night Takeaway, Scarlett Moffatt has posted a cryptic inspirational quote to Instagram.

Scarlett described the role as her "dream job" when she landed it in 2017, after being crowned Queen Of The Jungle during the 2016 series of I'm A Celebrity.

An ITV spokesperson told Ent Daily: "Scarlett Moffatt won't feature as a contributor in the 2020 series of Saturday Night Takeaway." 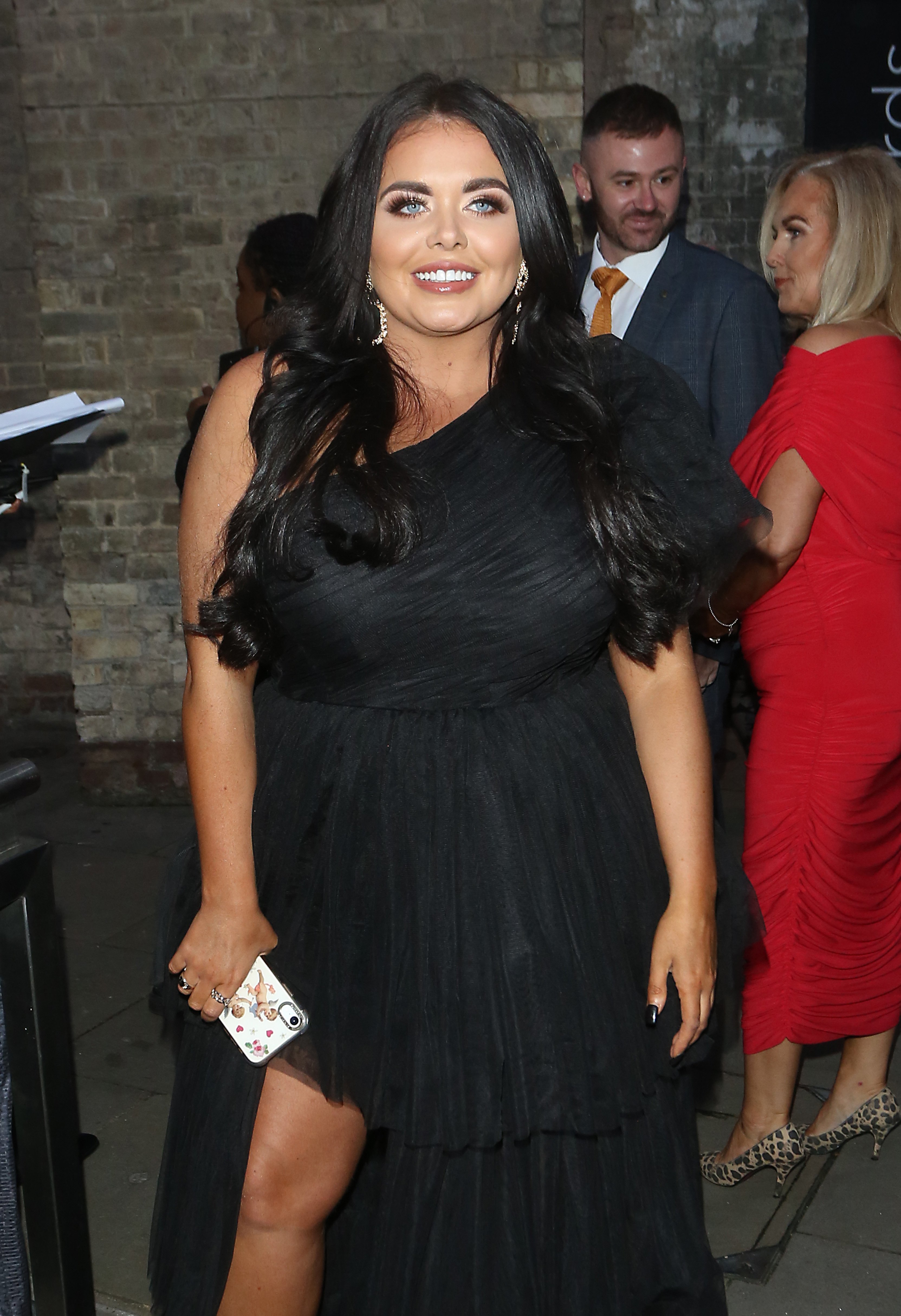 Scarlett previously broke her silence, telling Matthew Wright's Talk Radio show that she was unsure why it was a "big story" as the show hadn't been on for two years.

She said: "It’s not like a rolling contract. They are just changing the format of the show."

Your value doesn't decrease based on someone's inability to see your worth.

Now, however, Scarlett has taken to Instagram with a cryptic message.

It read: "Your value doesn't decrease based on someone's inability to see your worth."

It comes after Scarlett was also replaced on I'm A Celebrity spin-off show Extra Camp.

She captioned the quote: "For anybody who needs this right now. It’s always hard at this time of the year but remember you are enough & you’ve survived all of your bad days."

Read more: Ant leaves co-host Dec stunned as he jokes about his sobriety

Fans were quick to rally round the star.

"You're worth the world and then some," said one of her followers.

"You’re a little smasher and we love you," said another. 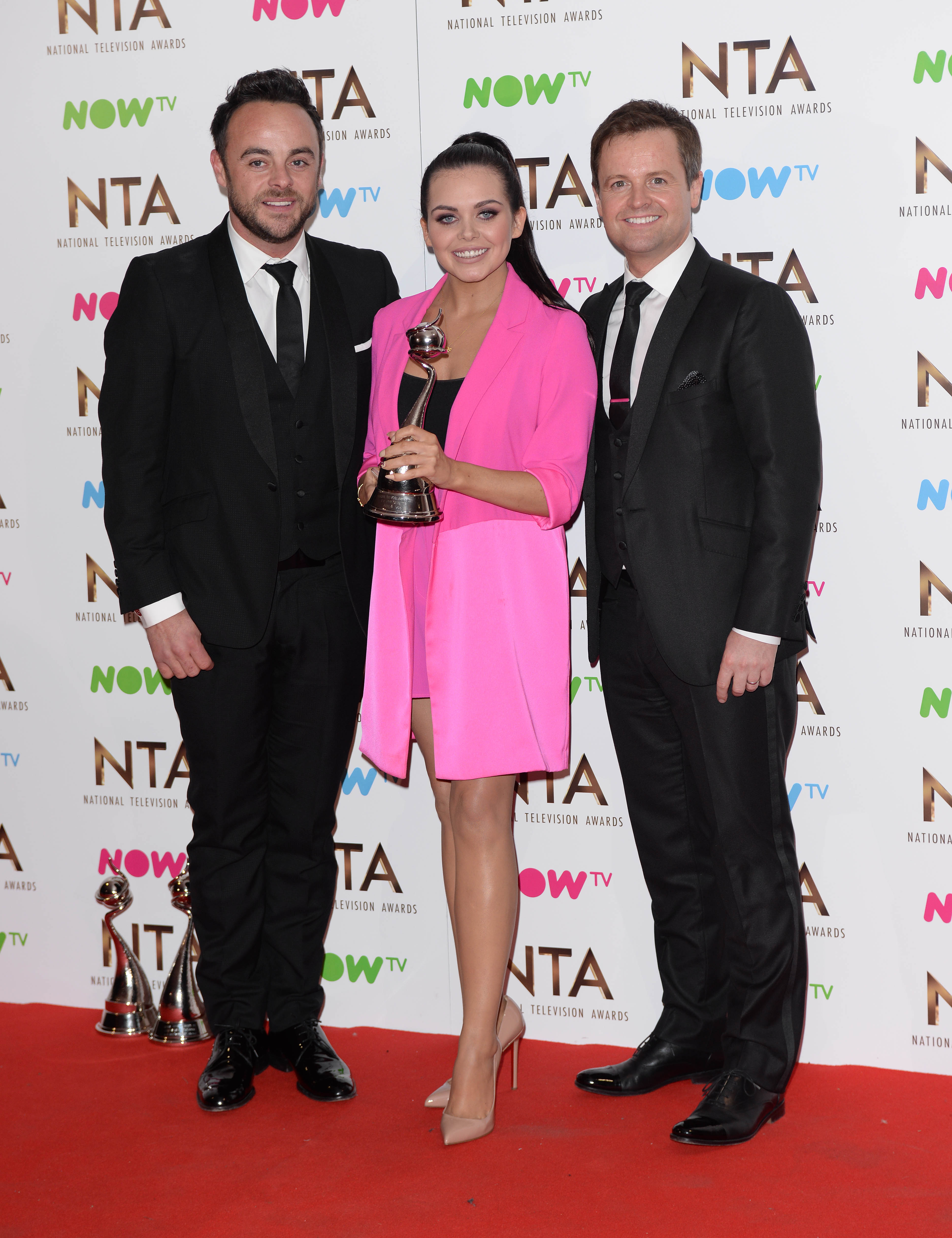 Scarlett said Ant and Dec's show was simply having a shake up (Credit: Splash News)

Following her recent Channel 4 show The British Tribe Next Door, it was reported that Scarlett had "lots of other exciting projects in the pipeline".