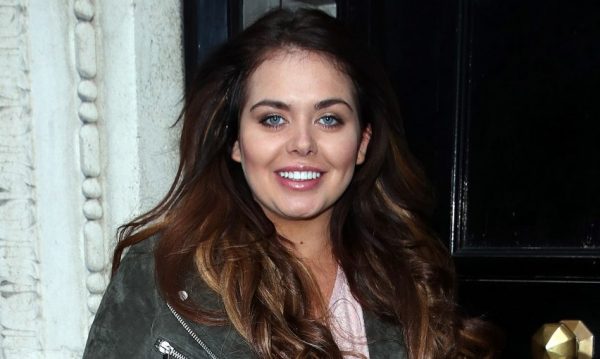 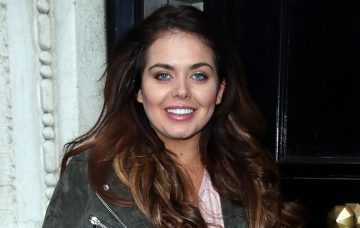 She missed the Saturday night takeaway wrap party too!

Extra Camp host Scarlett Moffatt has missed out on the I’m A Celebrity… Get Me Out Of Here! wrap party because she fell asleep too early!

The 28-year-old former jungle Queen had voiced her excitement about the big bash, telling fans: “I can’t wait for the wrap party, it’s going to be crazy!”

But, due to working obscure hours on the show because of the Oz time difference, the knackered star ended up having a nap instead.

A croaky Scarlett appeared half asleep as she spoke to her followers on her Instagram Story, telling them: “Oh my God, it’s happened again. I went to chill with Swashy and Joel and we watched some movie about a puppet and now I’m so tired…”

She continued: “I fell asleep and now I’m going to sleep and it’s not even 7pm. So, I’ve missed another wrap party, guys. But do you know what? I’m just used to it now at least I’ll get a decent sleep.”

She had been presenting Extra Camp with Joe Swash and Joel Dommett just hours before, but it was all a bit too much for poor Scar.

Meanwhile, her co-workers have been boozing and celebrating!

Stand-in host for this series, Holly Willoughby, 37, shared a selfie with a drink in hand and wrote: “Party time!”

Scarlett missed out on a knees up with the likes of runner-up Emily Atack, 28.

It’s not the first wrap party Scarlett has missed…

The Gogglebox star confessed she skipped the Saturday Night Takeaway afterparty in April – after oversleeping!

She tweeted at the time: “When you go to bed for 7pm for a nap and wake up 12 hours late 🤣 well think I’ve definitely missed the wrap party 😪”.

Someone buy the girl an alarm clock for Christmas!

Will you miss Scarlett being on your screen? Leave us a comment on our Facebook page @EntertainmentDailyFix and let us know what you think!