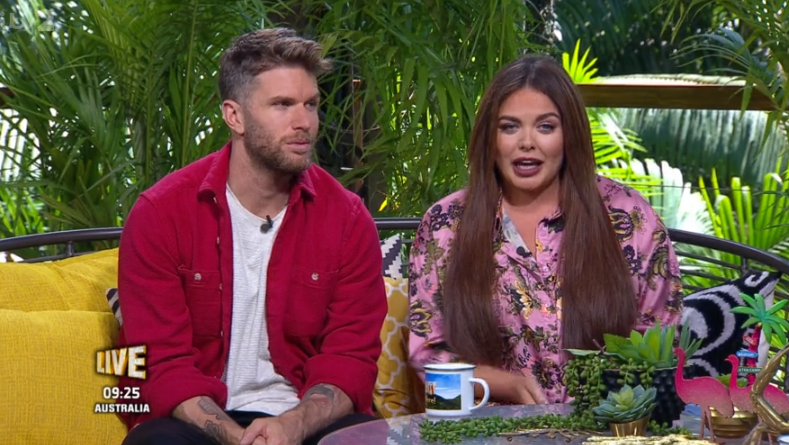 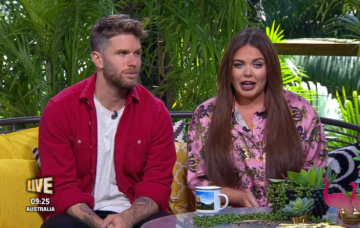 Scarlett Moffatt has sided with I’m A Celebrity’s John Barrowman after he clashed with Noel Edmonds on Thursday night’s show.

Dressed as a Roman Emperor, Deal or No Deal presenter Noel made his dramatic entrance to the jungle and became embroiled in a tense exchange with John.

During the spin-off show Extra Camp, Scarlett said she believes Noel, 69, was “trying to embarrass” John.

Speaking about Noel and John’s clash, Scarlett said: “Do you know what though, that thing about John – I was sort of on John’s side because I did think that Noel was trying to embarrass him a little bit.”

The pair clashed after Noel arrived and, as emperor, began ordering the group around from a gold lectern and throne.

But Torchwood actor John struggled with Noel’s leadership style, lashing out at him.

And it seems John isn’t the only campmate Noel has wound up.

According to host Dec Donnelly, former EastEnders actress Rita Simons “had a go” at Noel and football legend Harry Redknapp during the trial last night in unseen footage.

Speaking on Extra Camp, Dec said: “John has already started to crack, and Nick [Knowles] is biting his lip. Rita wasn’t happy yesterday down at the trial.

“It wasn’t in the show tonight but when we were filming the trial, Rita had a go didn’t she?”

He continued: “It wasn’t in the show tonight but when we were filming the trial, Rita had a go didn’t she?

“Noel and Harry were kind of talking amongst themselves, and she went ‘weren’t you two listening?!’ And we were like ‘woaah.'”

Do you think Noel will continue to ruffle a few feathers in the jungle? Leave us a comment on our Facebook page @EntertainmentDailyFix and let us know what you think.