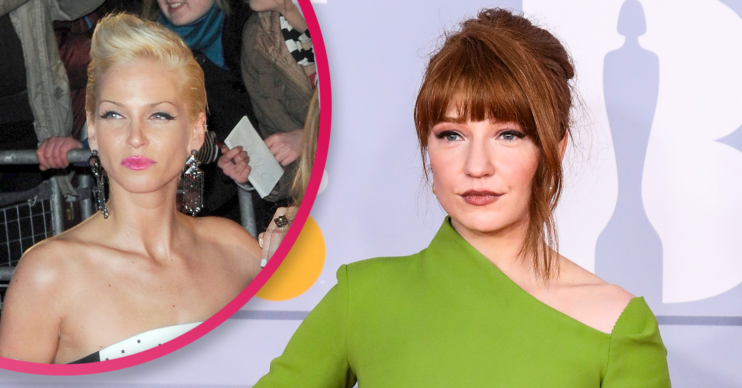 Comes as Sarah revealed Christmas 2020 may have been her last

After the latest news that Sarah Harding may have just months to live, Nicola Roberts has broken her silence.

The girls shot to fame together in Girls Aloud and all of the ladies have been rallying round Sarah as she battles breast cancer.

Earlier today, Cheryl’s take on her bandmate’s illness was revealed in an excerpt from her new book, Hear Me Out.

Cheryl said she had burst into tears after Sarah shared some “terrible” news with her.

Now Nicola has spoken out.

Posting a picture of Sarah’s piece in The Times, Nicola commented on her friend’s bravery.

Read more: Sarah Harding doesn’t know ‘how many months’ she has left to live

“This is so much more than bravery.”

She finished her post with a red heart emoji.

In the excerpts from the book Sarah revealed that her condition has worsened, as has her prognosis.

Admitting it’s like a “bloody rollercoaster”, Sarah shared: “In December my doctor told me that the upcoming Christmas would probably be my last.

“I don’t want an exact prognosis. I don’t know why anyone would want that. Comfort and being as pain-free as possible is what’s important to me now.”

She added that she was “trying to live” and enjoy “every second” of her life.

Sarah added: “I’m at a stage now where I don’t know how many months I have left. Who knows, maybe I’ll surprise everyone, but that’s how I’m looking at things.”

Sarah has revealed that the advanced breast cancer has now spread to her spine or brain.