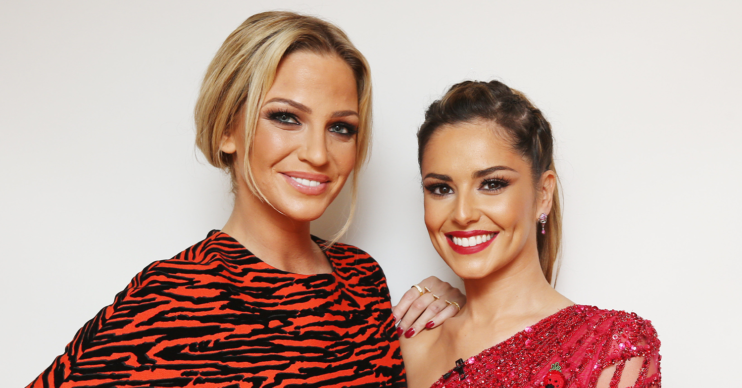 Sarah Harding latest: Cheryl admits she ‘lost it and started crying’ after ‘terrible news’ about Sarah

Paying tribute to Sarah, Cheryl revealed she’s never met anyone like her and called the “ditzy” blonde the “complete” package.

Sarah is currently battling breast cancer and has just revealed in excerpts from her new book, Hear Me Out, that she could have just months left to live.

Cheryl’s comments were published in Sarah’s book serialisation in the Times.

In the piece, Cheryl details the girls’ time in the girlband and revealed the thing she loves most about Sarah – the fact that she “doesn’t have a bad bone in her body”.

The excerpts from the book reveal that Sarah feels “scared” about a new tumour, at the base of her spine or in her brain, which means her prognosis has “worsened”.

She also revealed that doctors told her Christmas 2020 would most likely be her last.

Sarah also ruled out radiotherapy on her brain because, if she only has six months left, she doesn’t want to spend it hiding away after losing her hair.

So what made Cheryl cry?

Speaking about Sarah, Cheryl revealed that she just wants to be there for her “in any way I can”.

She added: “Mostly, I try to keep my own emotions in check. But on one FaceTime call with her the other day, I couldn’t hold it in.

“She relayed some terrible news, and I lost it and started crying.”

Read more: Sarah Harding doesn’t know ‘how many months’ she has left as she reveals latest on cancer battle

Cheryl added that she tried – and failed – to hide her upset from Sarah.

Mostly, I try to keep my own emotions in check. But on one FaceTime call with her the other day, I couldn’t hold it in.

“I tried to move the phone out of the way so she couldn’t see my face. The mad thing is, it ended up with Sarah comforting me,” Cheryl revealed.

How have the other Girls Aloud bandmates reaction to the news?

Speaking exclusively to Entertainment Daily, Kimberley Walsh also revealed how she was dealing with the devastating news.

Kimberley revealed: “With anyone who’s suffering from cancer, that is the one thing you do feel is completely helpless.

“All you can do is literally be there, constantly remind them that you’re there to help with whatever is humanely possible.

“And she knows that she can ask us for anything.”