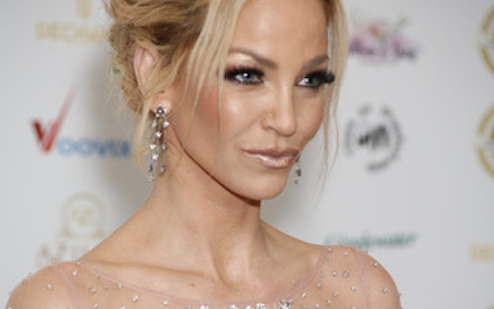 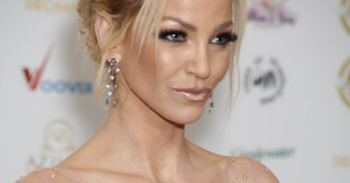 Singer Sarah Harding was chucked out of her luxury rented home after her pets caused £17,000 of damage, according to a newspaper report.

The Daily Star claims the 37-year-old Girls Aloud star was ordered to leave the Buckinghamshire pad due to her three French bulldogs and two cats fouling all over the property.

However, while Sarah reportedly disputed the destruction, it is believed she has now found new digs – even though she is said to have initially struggled to secure a new home because her landlord refused to give a reference.

A source is reported to have told the newspaper that Sarah left the property after only a few months of living there.

The unnamed insider claimed: “The landlord asked Sarah to leave after six months, using the break clause in their tenancy agreement.

“There was a falling out on both sides and the landlord said that Sarah had caused thousands of pounds worth of damage, which Sarah disputed.

“Among the claims were that her pets had soiled the house and that she had let the dogs run riot.”

It is also reported the owner returned some of the ex CBB contestant’s £4,000 deposit, despite being unwilling to do so at first.

Sarah, once a tabloid favourite for her hard-partying ways, moved out of London over a decade ago to enjoy a quieter life.

She told The Mirror in 2015 that she didn’t miss her past glam lifestyle.

“I enjoy the country life. I don’t take people up on invitations these days. If I’m in London, it’s about work,” Sarah said.

The former Corrie actress sold her four-bedroom place in Camden in 2017.

ED! has contacted a rep for Sarah for comment.