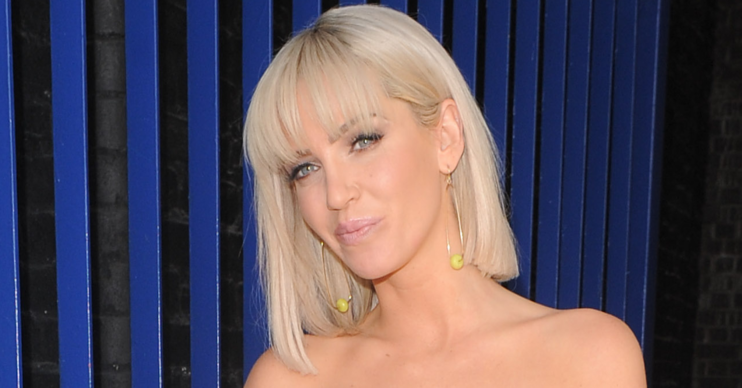 Doctors told her Christmas 2020 would be her last

Sarah Harding has revealed she doesn’t know “how many months” she has left as she continues to fight breast cancer.

The Girls Aloud star admitted that doctors told her that Christmas 2020 would probably be her last.

And Sarah has revealed that a new tumour – at the base of her spine or on her brain – means the disease and her prognosis “has worsened”.

What did Sarah Harding say about her breast cancer battle?

Sarah made the comments in her new book, Hear Me Out, which is released on Thursday (March 18).

Serialised in The Times, Sarah revealed that she’s “scared” about how the tumour will affect her.

And she’s also ruled out radiotherapy on her skill because she doesn’t want her hair to fall out.

She said: “For a while, it seemed like the chemo was working. But then an MRI scan revealed that I had another tumour, either at the base of my spine or on my brain. I knew something was up. It felt like I’d been wearing a hat that was too tight for too long.”

She added that a scan revealed “lesions between my hair and my skin”.

Another scan showed another tumour.

She said that means the “spread of the disease has worsened, as has my prognosis”.

Read more: Sarah Harding thanks fans as she updates them on hospital treatment

Sarah added: “This tumour is the thing that scares me more than anything because I think it will be the thing that affects me the most. I don’t know what it’s going to do, but it’s there.”

For a while, it seemed like the chemo was working. But then an MRI scan revealed that I had another tumour, either at the base of my spine or on my brain.

She said she ruled out radiotherapy because it meant she would lose her hair and there are “no guarantees” at the end of it.

Speaking about her future, Sarah said she doesn’t want an exact prognosis.

She said she isn’t sure why anyone would want that.

Saying goodbye to her friends

Now, she admitted that being comfortable and as pain-free as possible is what’s important to her.

She added that her thinking is that if “there’s a chance I’ve only got six months” left, then losing her hair wouldn’t change that.

Sarah said she doesn’t want to feel like she has to spend “whatever time I have left hiding away”.

She said: “I’m at a stage now where I don’t know how many months I have left. Who knows, maybe I’ll surprise everyone, but that’s how I’m looking at things.”

Going forward, Sarah has one last wish – and that’s to throw a “great big [bleeping] party”.

She said it would be a way to say “thank you and goodbye” to her friends.