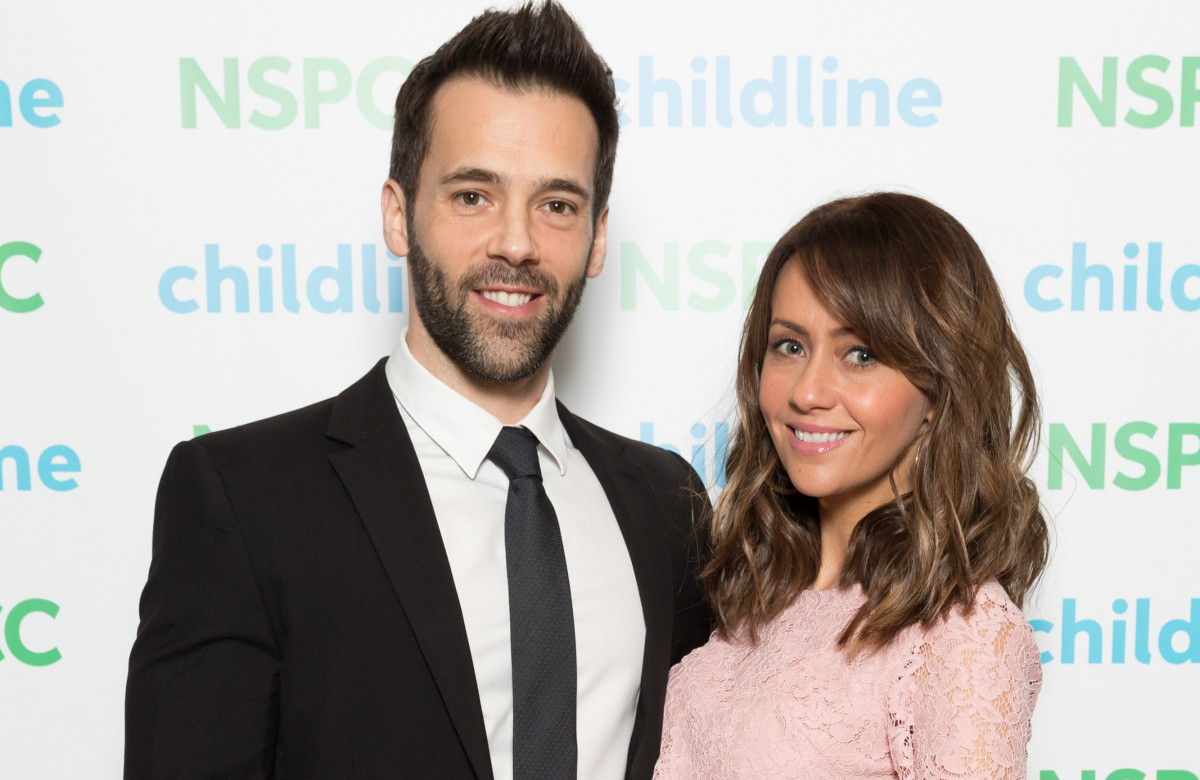 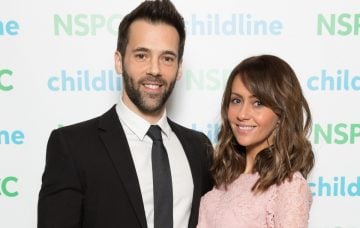 What a stunning place!

Samia Longchambon and her husband Sylvain are enjoying a romantic holiday in his native country, France.

The Coronation Street actress took to Instagram to post two photos as they explored the beautiful commune of Vienne.

The first picture shows the couple, who tied the knot in 2016, sharing a kiss with the stunning scenery behind them.

The second snap shows the mountains and river in the distance surrounding the locals’ homes.

Samia captioned the post: “Sundays in his homeland are magnifique…”

She added hashtags including “precious moments”, “love” and “life”.

Fans gushed about the sweet moment, with one person writing: “Beautiful couple!”

Another said: “Wow looks amazing!” while a third added: “Looks a beautiful place! Hope you’re having a lovely time away.”

Last month, the couple enjoyed another holiday in the sun with Samia’s daughter Freya, nine, and their two-year-old son Yves.

Samia posted a beautiful picture of herself and her kids overlooking a beach in Port Adriano, Mallorca.

The photo sees the doting mum holding her little boy while Freya stood in front of her mum beaming for the camera.

Samia captioned the photo: “My babies.. Home now and still smiling after spending the best long (birthday) weekend ever with my family and close friends.”

Professional ice skater Sylvain had marked Samia’s birthday in July with a sweet photo of them together.

He wrote: “Joyeux anniversaire to my gorgeous wife @samia_longchambon !! You’re getting more and more beautiful each year!”

As well as celebrating their birthdays this summer, Samia and Sylvain marked their second wedding anniversary.

Samia, who plays Maria Connor in Corrie, took to her Instagram to reminisce on “two years since this magic moment”, adding: “It’s awesome being your wife!”

Samia and Sylvain first met in 2013 when they were partnered together on ITV’s Dancing On Ice.

Friendship developed into romance and three years later the couple tied the knot at Delamere Manor, a sprawling six-bedroom estate that was once owned by Take That singer Gary Barlow.

Where did you get married? Leave us a comment on our Facebook page @EntertainmentDailyFix and let us know!