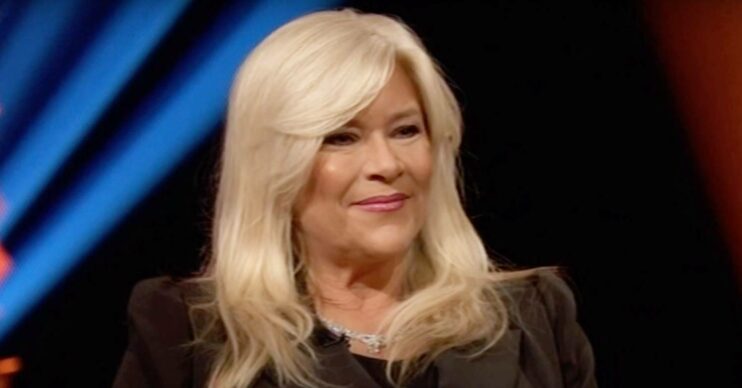 10mm growth was removed from her throat

Sam Fox has spoken about her relief after the former glamour model received the all-clear for cancer following surgery.

The 56-year-old singer had an op last month to remove a 10mm growth from her throat. Doctors had feared it might be cancerous.

Sam told The Sun she was so worried for her results she comforted herself with the thought she would be reunited with her lost loved ones if she died.

However, despite her concerns, the lump turned out to be a benign polyp.

Former Page 3 star Sam told the tabloid she made her name with that a sense of dread had hung over her.

“I really cried a lot. I’m such a positive person but it’s hard when you’ve got something like that hanging over you. I was very fearful,” she said.

Read more: Sam Fox set for surgery due to cancer scare after doctors ‘discovered lump in her throat’

Sam also admitted her concerns felt unsettling as her former fiancée and manager Myra Stratton died of cancer in 2015.

She recalled how she saw Myra’s health decline and the medication she required.

Sam noted it felt like her memories of that flooded back with her own experience.

Advice from her mother

Furthermore, Sam’s mother – who has suffered with breast cancer – advised her not to focus on what could go wrong.

Sam reflected: “She is so positive and that’s how she got through it herself. I was thinking that if I did have cancer, that’s how I would be. I would be like my mum and like Myra, who did everything on her bucket list.”

I was thinking that if I did have cancer, that’s how I would be.

Sam also confessed to feeling some comfort about seeing her late relatives, including her dad, if it came to the worst.

Sam, who recently married tour manager Linda Olsen, 48, also recalled the “wonderful day she found out she was cancer-free.

Read more: Page 3: The Naked Truth viewers stunned as Samantha Fox reveals comments about her breasts when she was a child

She said: “When my doctor finally gave me the all-clear I had this incredible feeling of relief. I was with my mum and my wife Linda, and we were all very emotional.”