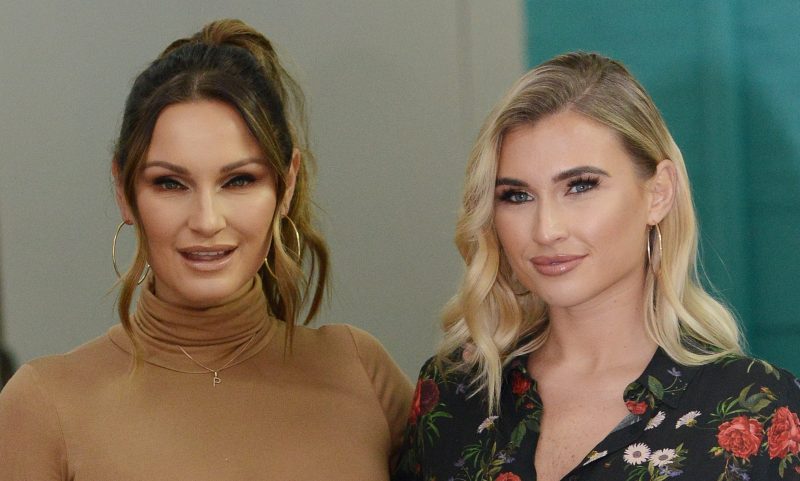 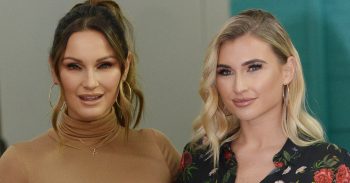 The ITVBe show will air for another few years at least

Sam and Billie Faiers are going to be raking in even more cash as The Mummy Diaries has reportedly been renewed for two more years.

The pair’s show, which documents their life as mums, has been on TV since 2014 and the extension will mean fans will be able to keep watching until 2021.

“ITV have recommissioned The Mummy Diaries until at least 2021 in a mega bucks deal for the girls,” a source told Mail Online.

It’s not been reported exactly how much the ex-TOWIE stars will earn for the deal, but Sam bagged a six-figure sum back in 2017 when ITV announced they had signed her on for another three more series.

But the second season saw sister Billie, her now-husband Greg Shepherd and their kids also join.

In a huge moment for the ITVBe show, fans got to see Billie and Greg tie the knot in the Maldives as this series wrapped up earlier today (April 27th).

“Other than the days that Nelly and Arthur were born, it was the best day of my life,” Billie told OK! of the lavish nuptials.

“It was like a fairy tale – all the stress and tears were worth it.”

Tissues at the ready!