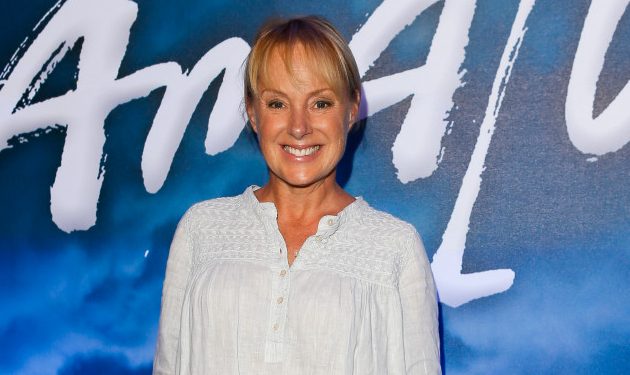 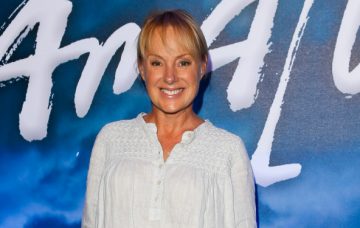 She’s been married to TV writer Tim for 23 years

The actress married Emmerdale script writer Tim Dynevor in 1993 and the couple now have three children together.

Their eldest, Phoebe (born 1995), is an actress who starred as Siobhan Mailey in Waterloo Road and as Lauren in Prisoners’ Wives. She has a brother, Sam (born 1997), and a sister, Harriet (born 2003).

Fans and loved ones were quick to wish the pair a happy anniversary too, among them Sally’s Corrie co-star Daniel Brocklebank who wrote: “That’s beautiful. Happy anniversary!!! Lots of love.”

“It was really laid-back and casual – nothing posh,” she told The Daily Express in 2015 about her wedding day. “We walked to the church near our house in Cheshire, then walked back to our house, then tried to fit 100 people into our garden and living room.

“It was the tightest squeeze, but great fun. Kevin Kennedy played the guitar, we had a bit of food and a few people sang. It was perfect.”

Sally has posted throwback pics before on her Instagram. In April, she posted a photo of a baby Phoebe to mark her daughter’s 23rd birthday.

Ryan’s made it through to Monday night’s Celebrity Big Brother final, where he will compete against Dan Osborne, Gabby Allen, Kirstie Alley, Nick Leeson and Psychic Sally for the win.

What do you think of Sally’s throwback photo? Leave us a comment on our Facebook page @EntertainmentDailyFix and let us know!