Kind-hearted Sainsbury's shoppers rallied round to buy groceries for two paramedics who were shopping in an Essex store over the weekend.

He said: "Just been to Sainsbury’s Local near my house to get some essentials. Two young women NHS workers from an ambulance walk in." 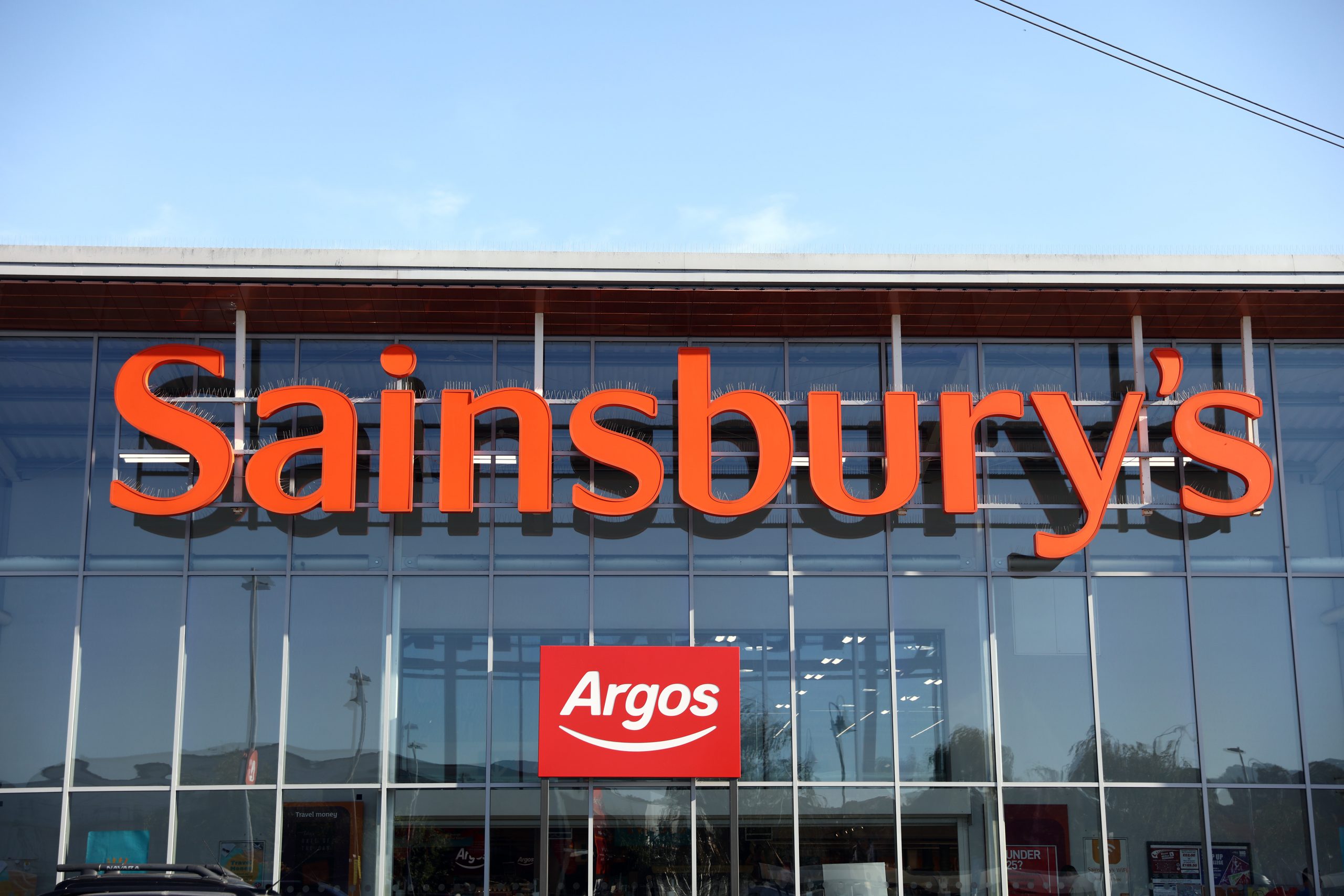 The shopper added the paramedics were told “well done” and “ keep going “ from many shoppers.

He said the praise for their hard work amid the coronavirus pandemic "brought them to almost tears".

Read more: Has the NHS imposed an alcohol ban in bid to battle COVID-19?

The shopper – named Adam Brooks – added: "Then, at checkout, a guy paid for their food."

Adam later tweeted to say that he was keen to pay for them too.

Just been to Sainsbury’s local near my house to get some essentials, 2 young women NHS workers from an ambulance walk in, “well dones” and “ keep going “ from many shoppers, including myself brought them to almost tears, then at checkout a guy paid for their food #Lovely

However, he said there were "three or four other people in front of me" who wanted to do the same.

He added: "I’m just happy to see this appreciation of the NHS workers."

Adam later tweeted that people had contacted him accusing him of lying about the kind gesture.

I’m just happy to see this appreciation of the NHS workers.

He said: "Twitter can be a strange place, Why would I lie about such a lovely moment?!"

Adam revealed that he didn't ask permission to take a photo of the interaction and then uploaded it with their faces covered. 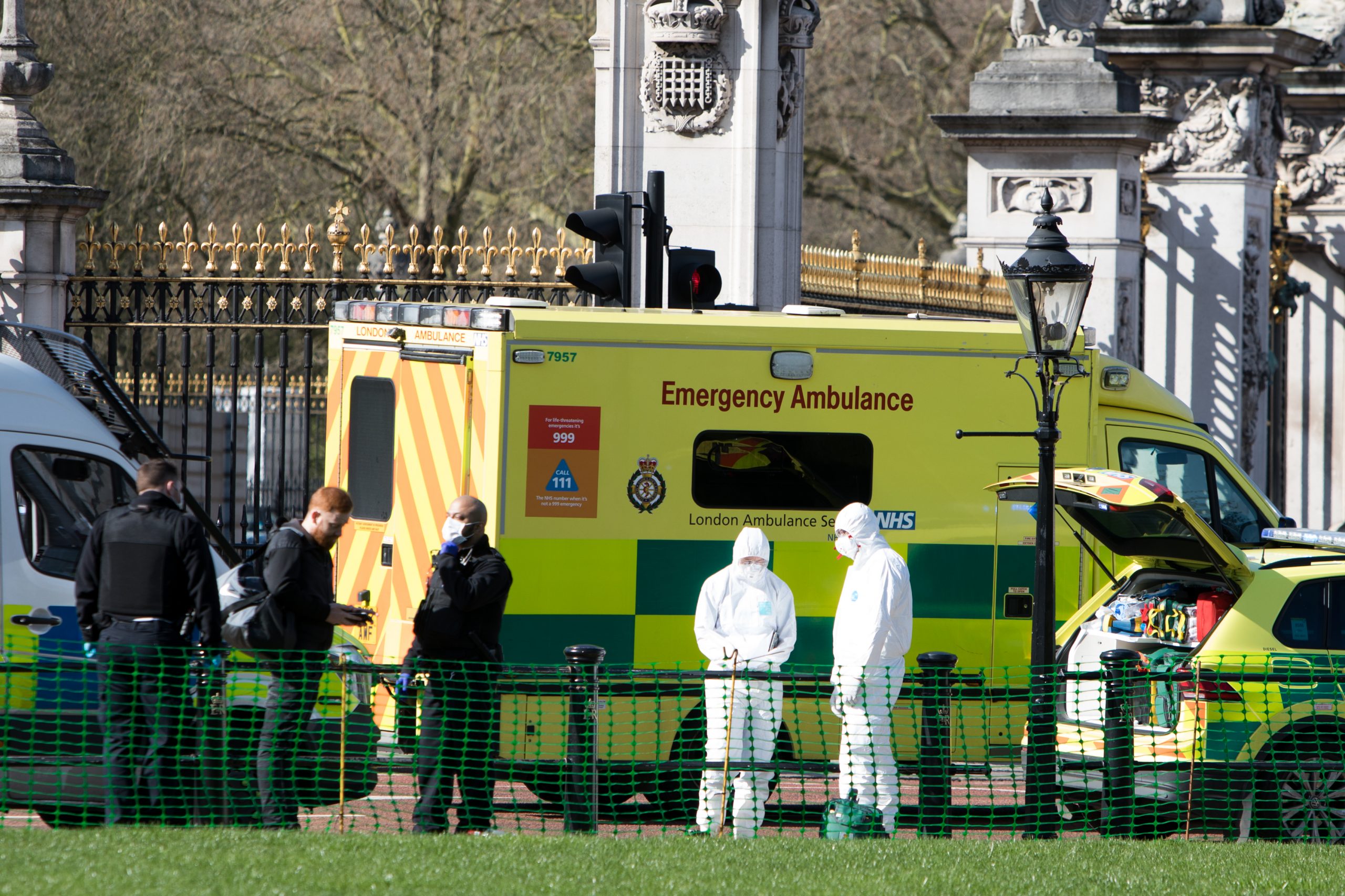 Paramedics are on the frontline of the coronavirus battle (Credit: Splash News)

He also said he was sure someone would "accuse them of not adhering to the two metre rule" on social distancing.

Adam explained: "Guy runs over and taps his card on the payment terminal before she could. Lovely gesture, whoever he was in Loughton Sainsbury’s Local."

The gesture is in stark contrast to some news reports of nurses being mugged at knifepoint for their NHS passes. 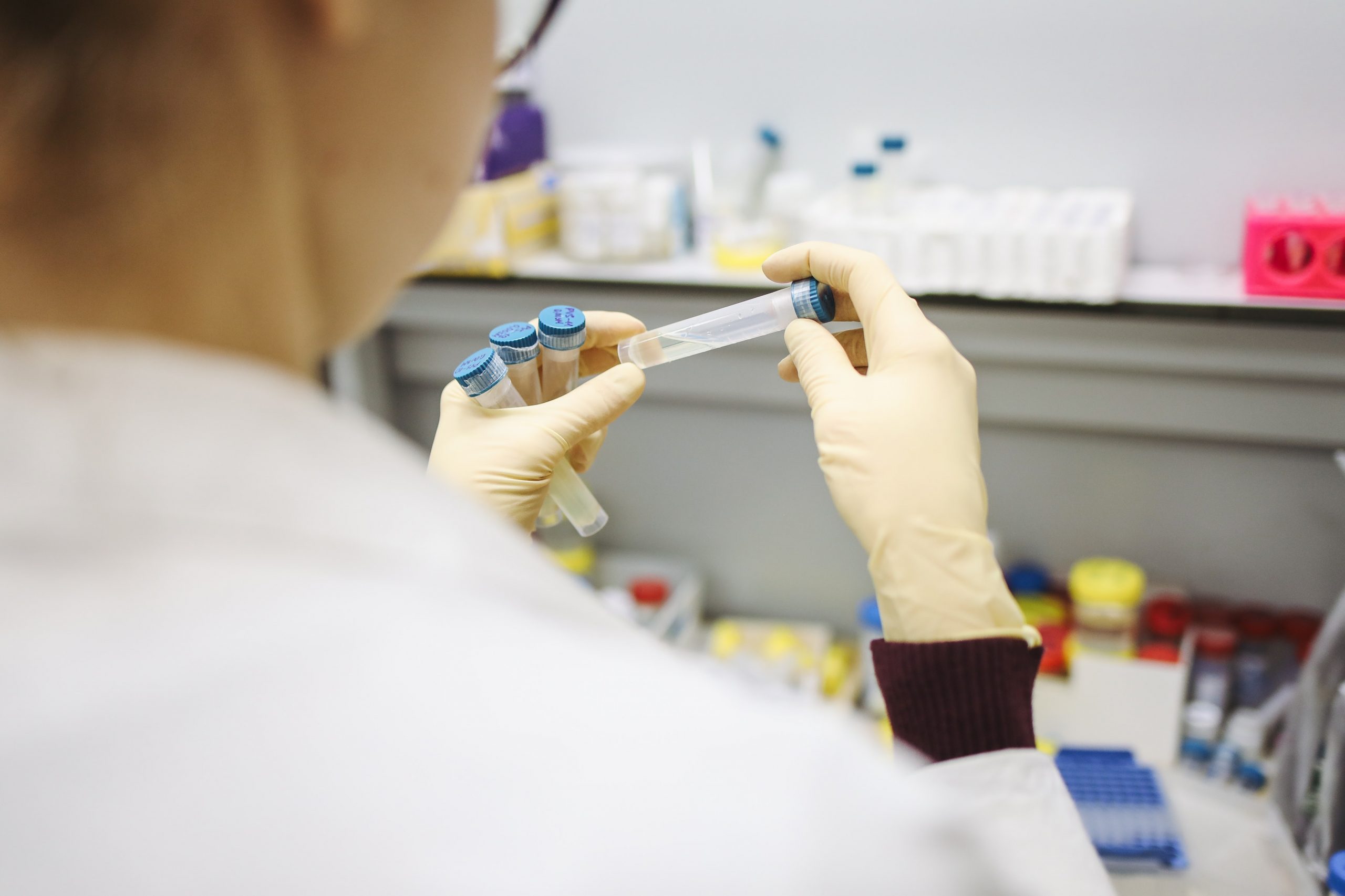 Medical professionals have been targeted for their NHS passes (Credit: Pexels)

One nurse revealed four of her colleagues had their passes stolen by Brits keen to get access to the perks offered to the NHS during the pandemic.

Perks such as free food and clothing discounts are offered on production of an NHS staff ID pass.

The woman revealed: "Some really sickening news from yesterday... four members of staff have been mugged at KNIFE point when leaving their shift."

She added: "It would seem these mugs are after our phones and ID badges."