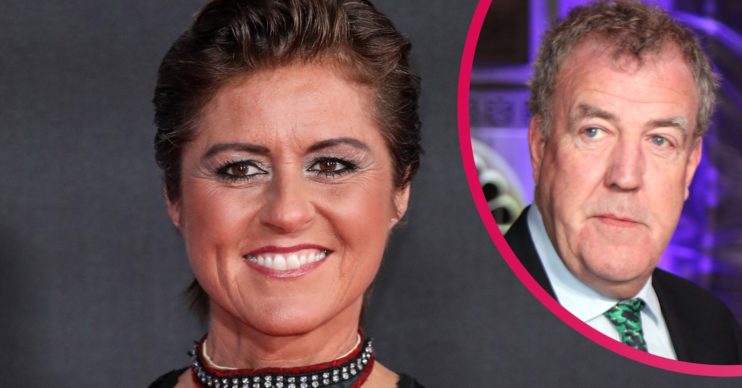 Top Gear star Sabine Schmitz has died and the stars of the programme have paid tribute to her on social media.

Known as the Queen of the Nurburgring, Sabine was a familiar face to fans of Top Gear.

She first appeared on the programme in 2004 and went on to become a presenter in 2016.

In 2020, she revealed she had been fighting cancer since for three years.

We will miss her and her cheerful nature. Rest in peace.

It said in a statement: “The Nurburgring has lost its most famous female racing driver.

“Sabine Schmitz passed away far too early after a long illness. We will miss her and her cheerful nature. Rest in peace, Sabine!”

On Twitter, former Top Gear host Jeremy Clarkson said: “Terrible news about Sabine Schmitz. Such a sunny person and so full of beans.”

Over on Instagram, Jezza posted a snap of the two of them together and wrote: “Such a sad day. Sabine was a wonderful happy person. Quick as hell too.”

Terrible news about Sabine Schmitz. Such a sunny person and so full of beans.

Other stars of the show paid tribute.

Current presenter Paddy McGuinness shared a selfie of them on Instagram.

In the caption, he wrote: “I spent a glorious couple of days in a Ferrari with Sabine and she hunted me down in a banger race. What a woman, what a legacy, what a life. Very sad news. RIP the great Sabine Schmitz.”

He tweeted a snap of him and and Sabine standing next to an off-road vehicle.

“Rest in peace you wonderful, powerful, hilarious person,” he said.