The members of pop group S Club 7 are reportedly "in talks" to get back together for a tour.

The band, which shot to fame in the late '90s, is said to be considering heading off on its first tour in two decades. 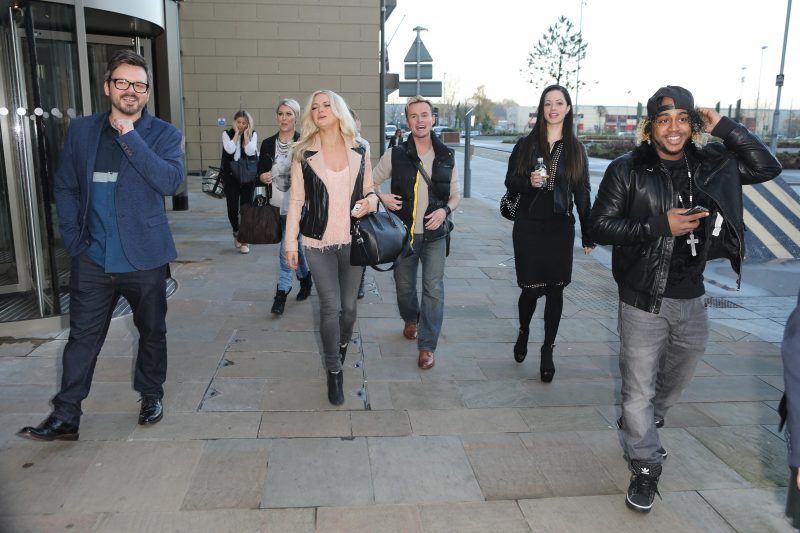 The bandmates pictured in 2014 (Credit: SplashNews.com)

Speaking to the Mirror, a source claimed the group is thinking of hitting the road in 2020, and while it's "still early days", a number of the former bandmates are "up for it".

It all makes perfect sense for a reunion.

The insider told the publication: "There is talks in between band members now about doing a reunion arena tour next year.

"A lot of the bandmates are up for it. It's still early days but they are talking and fans may be in for a treat in 2020.

"It all makes perfect sense for a reunion celebrating 20 years of S Club 7." 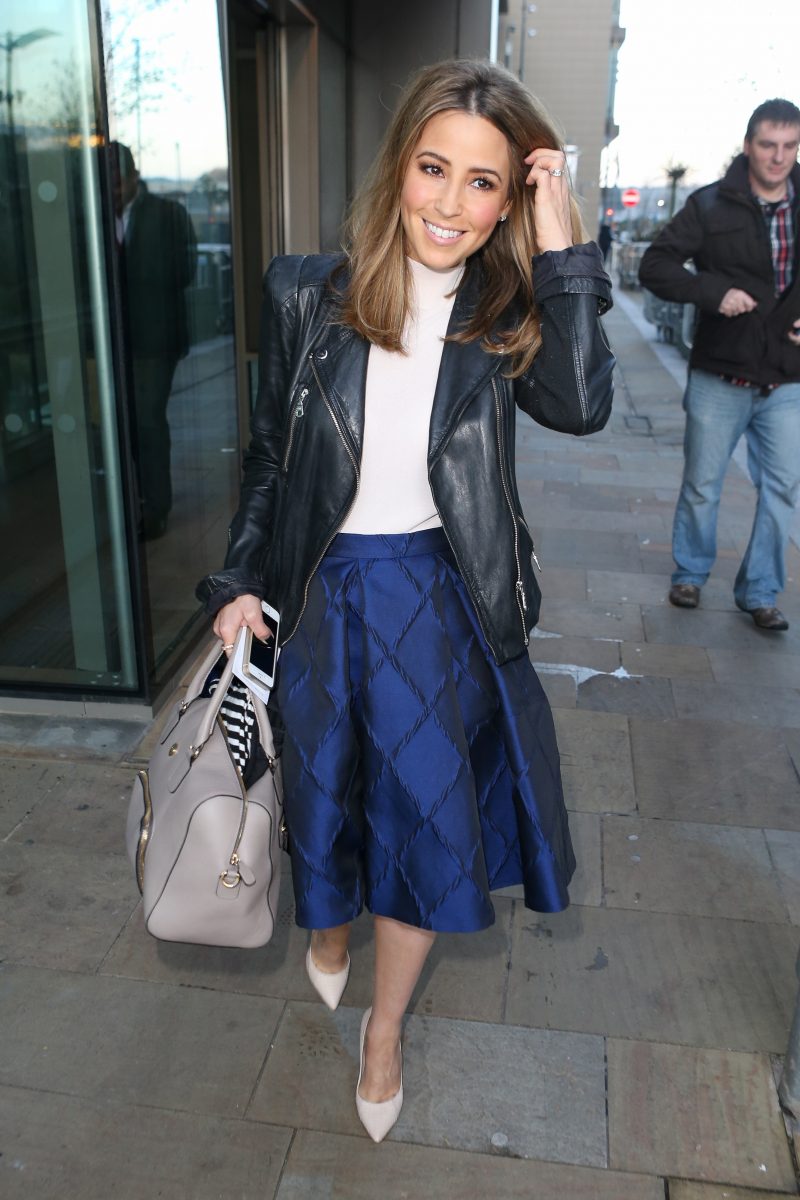 In a conversation with The Guardian last month, bandmate Paul spoke of how the group's colourful energy was "entirely" down to its members, rather than management.

He told the newspaper: "The style and energy that was portrayed was coming from us, entirely. There was no management in that. The actual thing that people were buying into came from us."

Speaking further, the star said he came close to deciding against joining the group when it was first formed.

He continued: "I honestly was very unsure. I've been asked so many times, 'Were you sitting by the phone, just waiting?' But when they did phone me up and offer it to me – 'Hi, we're so pleased to...' – I remember putting the phone down and going, 'I don't know if I want to do that'. I turned to my friends and said, 'If I do this, my life is never going to be the same again'. 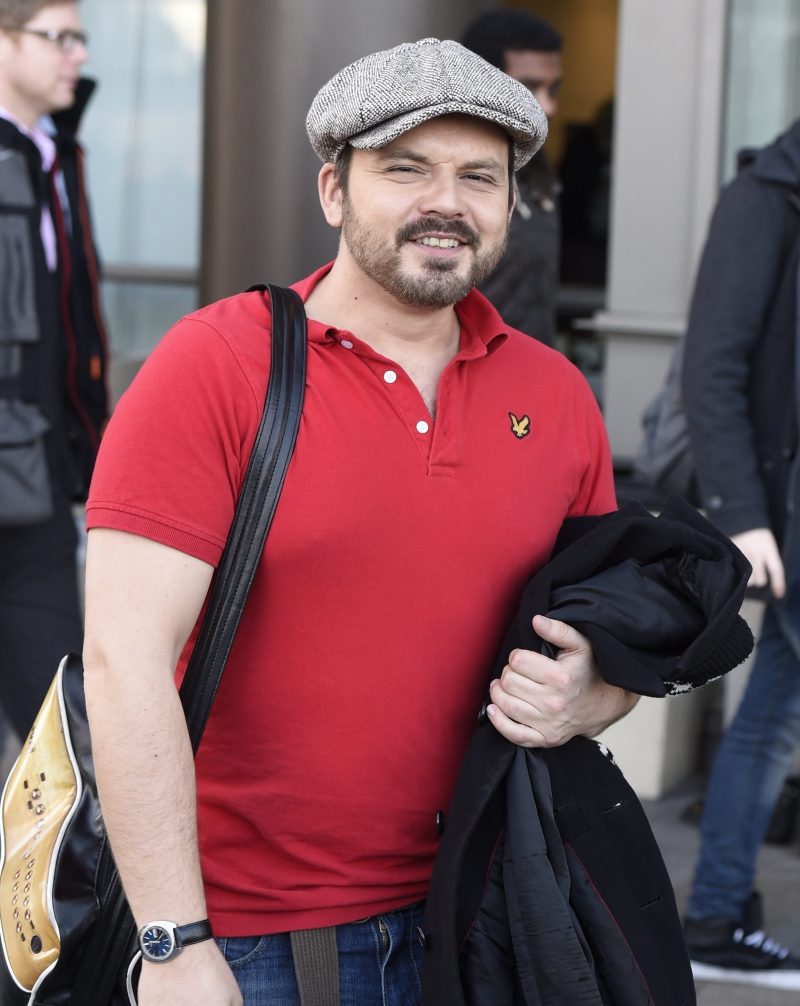 Paul was back on our screens only recently, as he featured on the latest series of Channel 4's First Dates Hotel.

But unfortunately for the singer, he ended up breaking down in tears and leaving still single after it became clear his date, music lover Anna, wasn't interested.