Rylan Clark-Neal has offered a sneak peak at the upcoming Supermarket Sweep reboot.

The presenter, 30, sent fans into meltdown with a glimpse at part of the set for the new edition of the hit '90s game show.

Rylan took to Instagram to post a clip of himself striking a pose as he as he slides past the camera on what appears to be a checkout conveyor.

On the wall behind him is a big neon sign showing the new overhauled Supermarket Sweep logo. The shot also contains another till counter and a self-service checkout machine.

His fans could hardly contain their excitement in the comments, with one writing: "I cannot wait for this! Check it out, check it out."

Oh my goodness, this has made my year!

Another put: "Oh my days, I'm soo excited about this. You're going to be brilliant."

A third said: "So looking forward to this. I cannot think of anyone who would be better at presenting this programme."

Someone else told him: "Love this show, can't wait x."

A fifth commented: "Oh my goodness, this has made my year!" 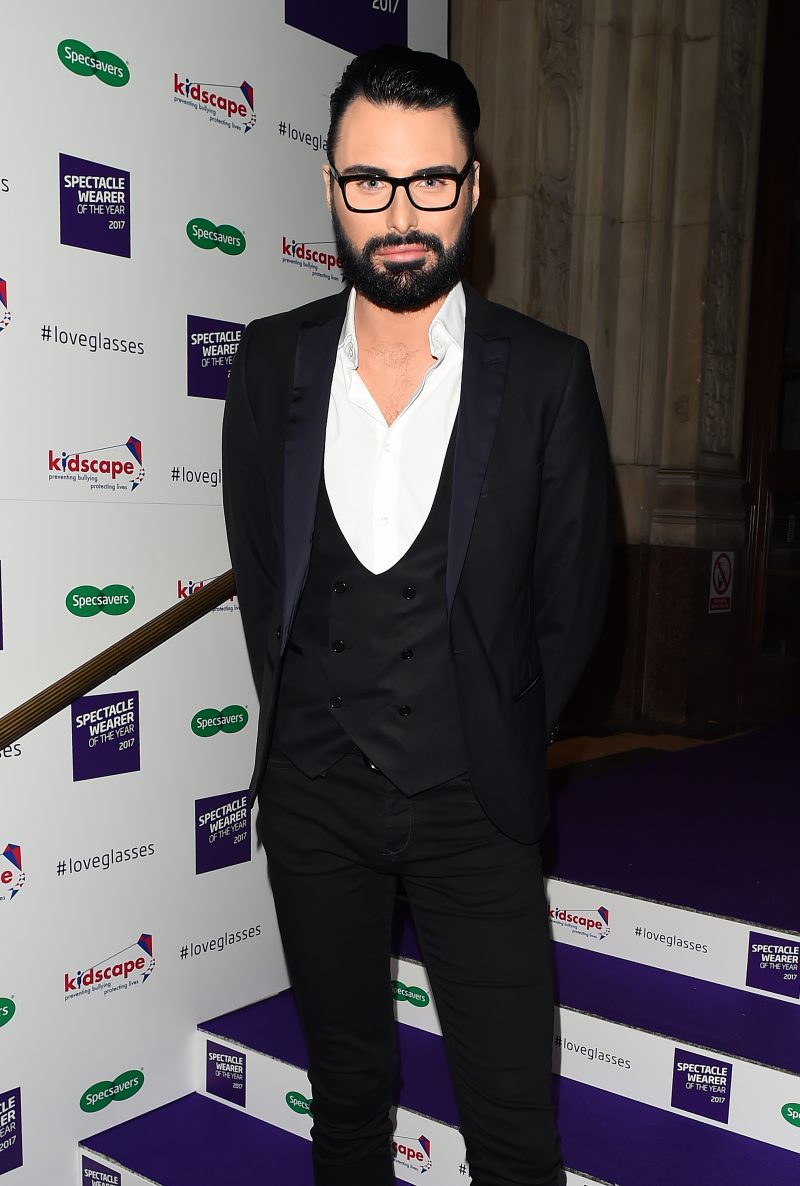 Producers think Rylan will bring a touch of the old Supermarket Sweep to the reboot (Credit: SplashNews.com)

After Rylan continuously fuelled speculation of a Supermarket Sweep reboot, ITV confirmed plans for the programme in July.

When the news broke, Rylan wrote on Twitter: "Been waiting a while to say this but it's finally time to GO WILD IN THE AISLES ONCE AGAIN! Supermarket Sweep is back, and I can’t wait for you to CHECK IT OUT."

The former X Factor singer was reportedly picked for the reboot of the classic game show - which was presented by the late Dale Winton from 1993 until 2007 - because producers think his lively personality will bring a touch of the old version.

A source told The Sun newspaper's TV Bizarre Column: "It was felt that nobody else was better suited to take over the role which was synonymous with Dale for so long. Rylan has a personality that will allow him to conjure up all the campery of old while still making the role his own."

Since then, Rylan has revealed that the new series will contain a tribute to the late Dale Winton, who hosted the show from 1993 to 2001. 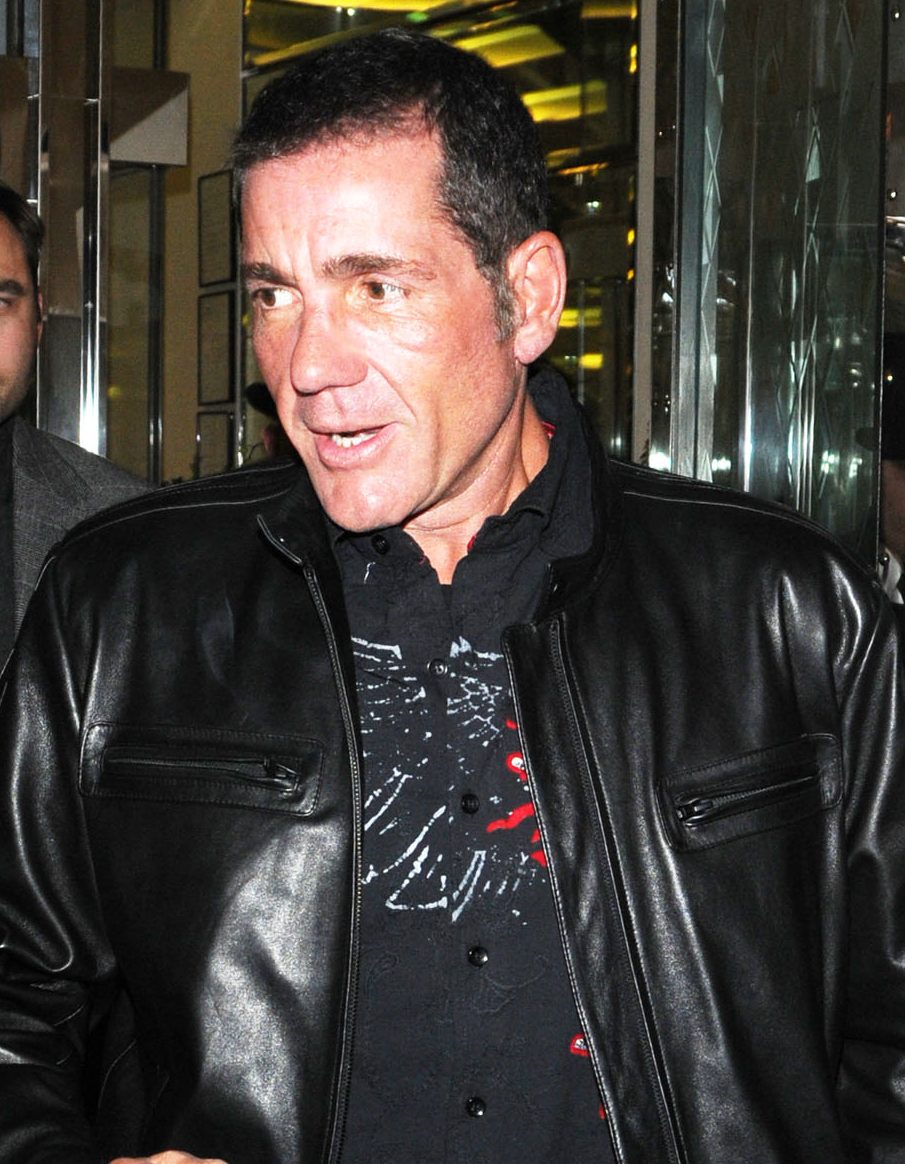 "That's all I'm going to say about it, but it was the one thing I really wanted."

Are you looking forward to the new series of Supermarket Sweep? Leave us a comment on our Facebook page @EntertainmentDailyFix and let us know.