With his jet-black hair and thick beard, Rylan Clark-Neal is one of the most recognisable faces in showbusiness at the moment.

But it turns out the TV and radio presenter hasn't always looked like that.

Essex lad Rylan, 30, took to Instagram yesterday to share a throwback picture in which he could be seen posing on the beach in Ibiza in 2009.

And some of his fans couldn't believe how different their hero looked back then.

Back in those days, Rylan was an entertainer on the Spanish island, appearing in a number of Take That and Westlife tribute acts.

In the picture, Rylan could be seen grinning in an open-necked T-shirt, with blond hair and just the smallest of goatee beards.

Oh my, wouldn't have even known it was you lol.

The photo must've made his fans do a double-take, as they were soon expressing their surprise at the pic.

One gasped: "Oh my, wouldn't have even known it was you lol."

Another agreed: "You're hardly recognisable Rylan." 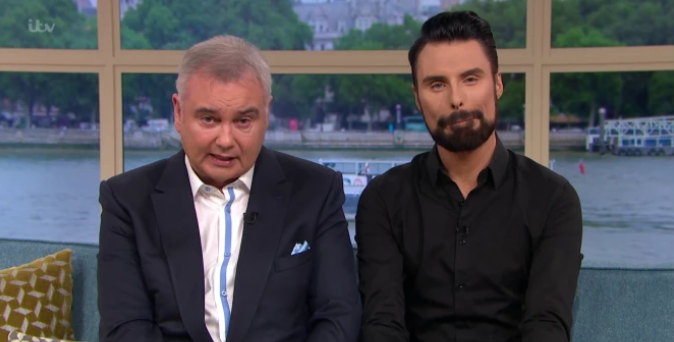 And a third added: "I was like, who is this? It's only Rylan giving it the full boy band effect."

Rylan – who made a return to This Morning last month, standing in for Ruth Langsford after her sister passed away – got his big break on The X Factor, finishing in fifth place in the 2012 series.

During his audition, he told judge Gary Barlow that he used to be in a Take That tribute band.

Gary quipped: "I hope you weren't me." 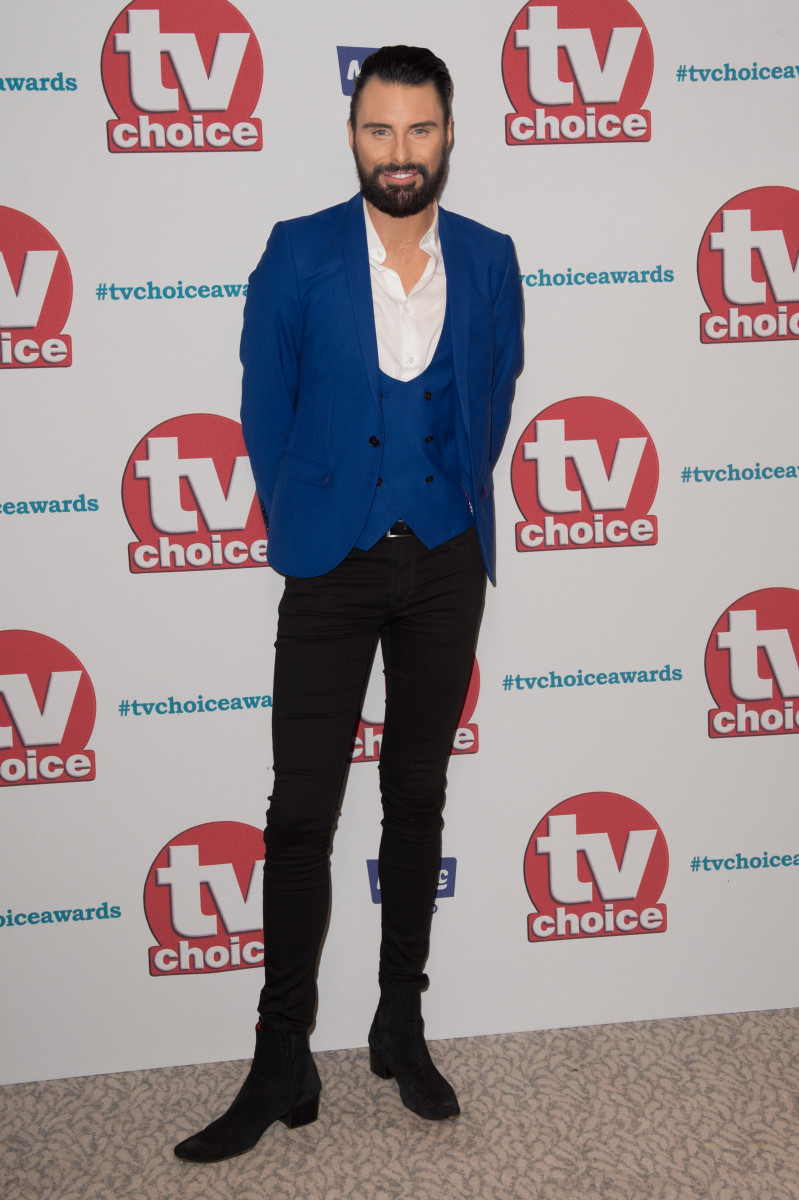 Rylan has become one of Britain's best-loved TV and radio stars (Credit: SplashNews.com)

But Rylan endeared himself to fans with his quick wit, telling Gary: "Nah, I was too skinny to be you!"

The rest, as they say, is history!