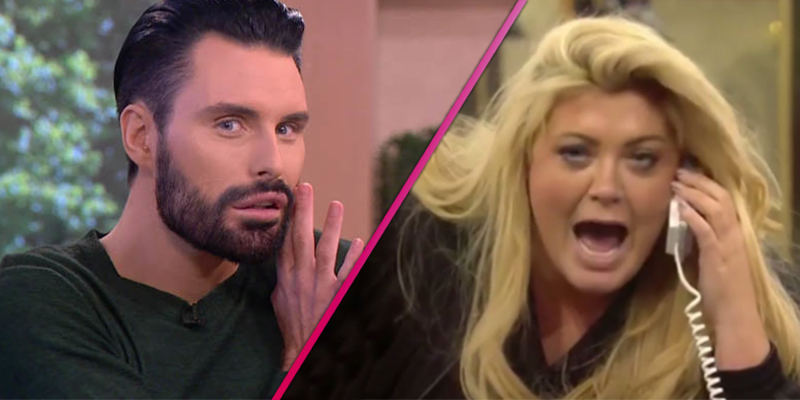 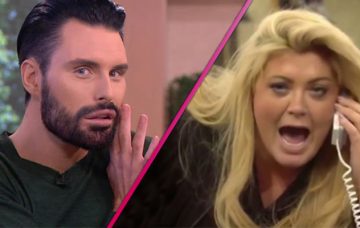 Her success won't last long if she doesn't listen to this...

Any and all fans of Rylan Clark-Neal will know he is not a man to hold back.

And Gemma Collins knows that better than most after the CBB presenter warned her: “Don’t be a [bleep]hole.”

Rylan, 30, offered the, er, blunt, advice to the TOWIE star, after news broke that she may get her own show.

Speaking in an interview with Now magazine, Rylan said she wouldn’t succeed longterm unless she was nice to people, saying: “The only advice I can give to anyone is don’t be an [bleep]hole.

“I wouldn’t be doing what I’m doing all these years on if I turned into an [bleep]hole.

“Just be nice, treat people how you want to be treated because ultimately you don’t have to be the best at something, but if you’re nice they will always help you out. If you’re not, you’ll be [bleeped].”

The TV star shot to fame back in 2010 when he first appeared on a model reality show hosted by Katie Price. He went on to reach the final of The X Factor, and won Celebrity Big Brother, before launching a hugely successful presenting career.

He’s hosted Celebrity Big Brother, The Xtra Factor, his own radio show, as well as appearing regularly on This Morning and Great British Bake Off.

And just this week, he’s been announced as part of the line up for the new Celebrity Apprentice, alongside Amanda Holden, in honour of Comic Relief.

Meanwhile, Gemma, 38, has been in the headlines non-stop in recent weeks, as she won and lost fans as a contestant on Dancing On Ice.

After her exit – and the major drop in ratings ITV saw – the TOWIE star is said to be fielding all kinds of offers. She could be launching a major music career, after befriending Beyonce’s producer. Maybe she’s off to Hollywood to become the next Kardashian? Gem might be the next fashion icon, or even have her own-fly-on-the-wall docu-series at home in Essex.

But it’s not all been good news for the TV star, who has reportedly ended things with her long-term on/off boyfriend James ‘Arg’ Argent.

According to The Sun, Arg sent Gemma a string of abusive text messages about her weight after she called time on their relationship.

It’s great advice from the always-down-to-earth Rylan. And something we could all afford to listen to…

Do you think Gemma needs to heed this advice? Leave us a comment on our Facebook page @EntertainmentDailyFix and let us know what you think.