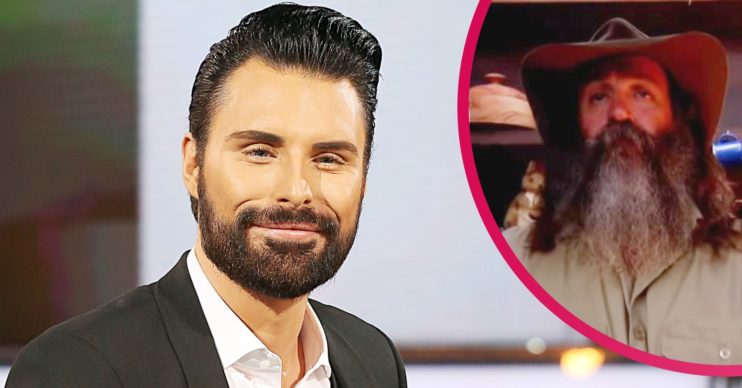 Odds on Corrie star's too

Rylan Clark-Neal could be appearing in the new series of I’m A Celebrity – but not as a contestant.

The Supermarket Sweep presenter and former Celebrity Big Brother host, 31, might be replacing one of the ITV reality show‘s more mysterious figures when it films in the UK this year.

Will Rylan Clark-Neal be on I’m A Celebrity?

With series 20 of I’m A Celebrity soon to be shot at a castle in Wales, due to pandemic restrictions, viewers have been told to expect a number of big changes to the format.

According to bookies, such changes could affect Kiosk Kev – who runs the shop where celebs can exchange their tokens for goodies.

Kev, they believe, might not be in the new series.

And bookies think Rylan could replace him. Other names in the mix include Coronation Street veterans Barbara Knox (at odds of 11/14) and David Neilson (100/30), who play Rita Sullivan and Roy Cropper in the soap respectively.

Chad Yeomans of Betway said, as reported by Metro: “We’ve all seen the rise of the convenient self-checkout machine and we’ve priced it as odds on favourite at 8/13 to replace Kev, if he doesn’t return for series 20.

It follows reports of ghost sightings at Gwrych Castle, the site where producers will film the new series.

Ghost investigator Gemma Williams told the Mail about a spooky experience she had while staying there.

Read more: I’m A Celebrity ‘could be investigated by RSPCA if animal welfare rules are broken’

She told the publication: “My friends and I stood there in absolute shock looking at [a ghostly figure of a woman].

“She had an old fashioned red dress on, a white shawl going over her arms and curly blonde hair.

“We heard an almighty scream from her. It was really, really loud, which made us run again, it broke the trance.”

Will you be watching the new series of I’m A Celebrity? Leave us a comment on our Facebook page @EntertainmentDailyFix and let us know.