Rylan Clark-Neal has taken a swipe at unnamed 'nasty colleagues' as he revealed his key to success over the years.

The X Factor star turned TV presenter, 30, has insisted he's never changed over his seven years working in the entertainment industry, despite being spoken down to when he first started out.

Rylan rose to fame after finishing fifth place in the ninth series of The X Factor and went on to win Celebrity Big Brother 11.

Some people spoke to me like [expletive] in the early days and when I eventually did well for myself, they spoke to me very differently. I never forget, though.

He proved so popular, he quickly secured a presenting role on Big Brother's Bit On The Side, as well as This Morning and The Xtra Factor.

Speaking about his success in the industry, Rylan said: "Some people spoke to me like [expletive] in the early days and when I eventually did well for myself, they spoke to me very differently. I never forget, though."

He added to Closer magazine: "I've worked with a lot of people who, just because they think they're in authority of because they're important, talk to other people like [expletive].

Rylan said there's no point "pretending" your friends with everyone outside the work place.

Read more: Victoria Beckham teaches Harper 'girls should be kind to girls' as she opens up about childhood bullying 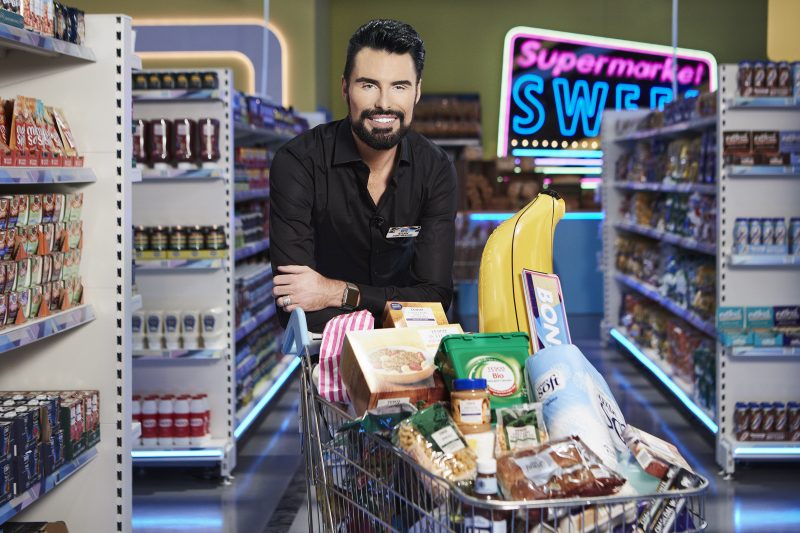 It comes after the presenter also revealed he watches his episode of The X Factor Judges' Houses to remind himself how far he's come.

"Once a year, I make myself watch that Judges’ Houses moment from X Factor. I hate it, and it will haunt me forever," he told TV Times.

"But watching that keeps me grounded. I say, 'This is what you wanted, you’ve got it, now use it'."